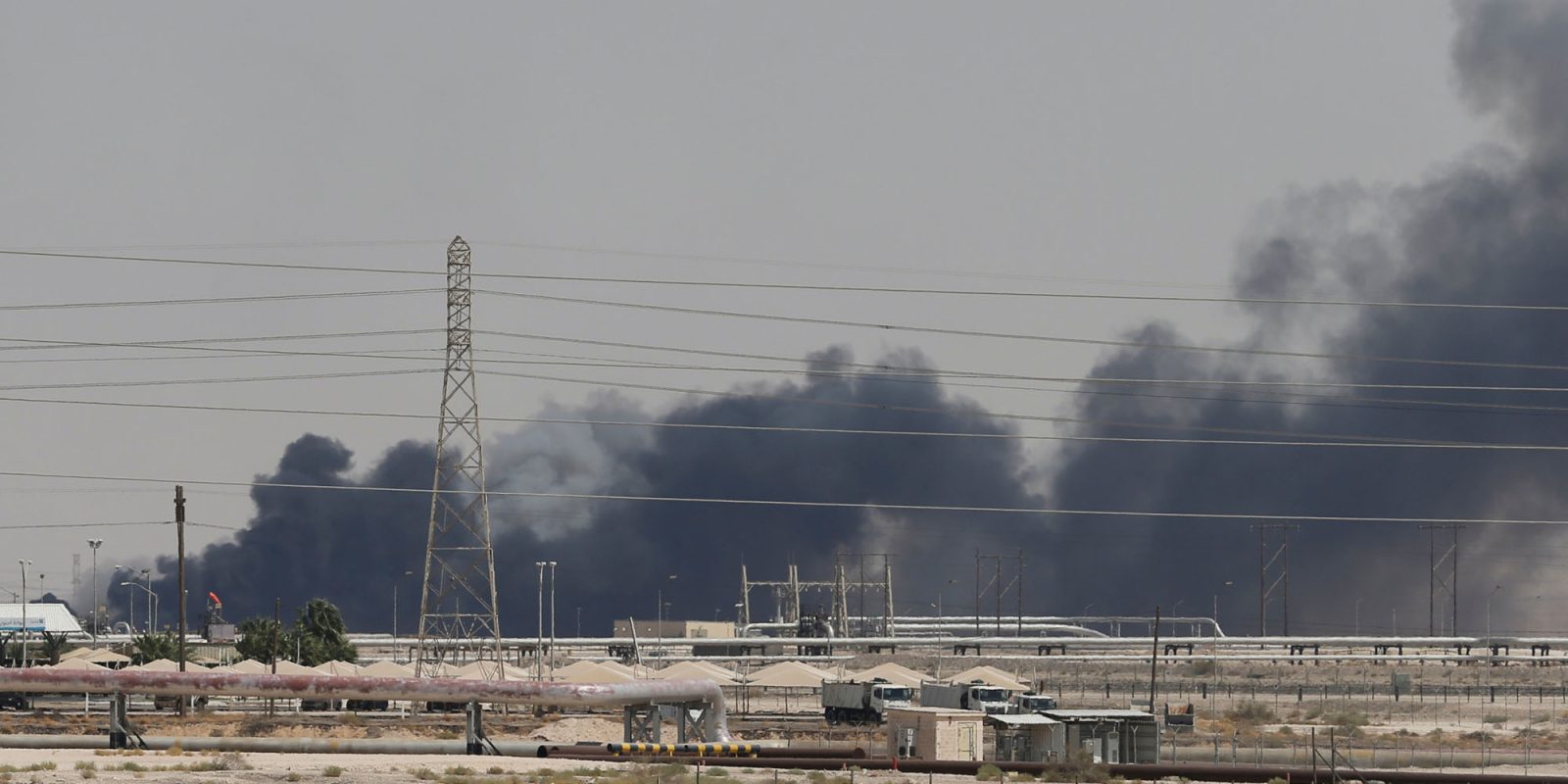 Drone strikes on two oil production facilities have seen a sudden drop in oil and gas coming out of Saudi Arabia earlier this week. A reported ten drones were used in the strikes to take out around half of the companies output capacity.

Drones strikes targeted the Khurais oil fields earlier this week, blocking an estimated 5.7 million barrels from being produced and stalling the transportation around the world.

Responsibility for the drone strikes was taken by Yemen’s Houthi Militia after Col. Yahya Saree claimed responsibility during a live broadcast shortly after.

The attacks came a few days after an Australian couple and scholar were imprisoned in Iran for flying a drone without a permit or authorization from the government.

A video appeared online shortly after the drone strikes took place. The video shows the massive fires and the smoke rushing into the air while a police car rushes to the scene of the fires.

The drones used in the attack look to be what’s known as kamikaze drones. Drones specifically designed to explode on impact with the target, causing mass destruction while destroying itself in the process.

The Houthi Militia recently got their hands on new drone technology which is more powerful and comes with a greater range. This was brought to light back in January of this year when the United Nations produced a report exposing the recent advancements in the Houthi Militia’s arsenal.

The new drones were rumored to come from Iran as the United States say they are known to supply the Houthi Militia with drones to use in war and surveillance missions.

US Secretary Pompeo announced on Twitter that Iran is the country behind the attacks, stating there is no evidence to suggest the Yemen Militia group was behind that attacks.

Tehran is behind nearly 100 attacks on Saudi Arabia while Rouhani and Zarif pretend to engage in diplomacy. Amid all the calls for de-escalation, Iran has now launched an unprecedented attack on the world’s energy supply. There is no evidence the attacks came from Yemen. – US Secretary Pompeo

Just today Saudi Arabia put the drones that were supposedly used in the strikes on display for the public to see. During the showcase of the destroyed drones, Al Malki ensured he did not say the drones came from Iran. Instead, saying Saudi Arabia is seeking help from the United Nations and its fellow countries.

Al Malki said both the drones and missiles are known to be used by various Iranian forces in the past against the public. He also said the drones could not have originated from Yemen as they only had a range of 700 kilometers.

This attack did not originate from Yemen, despite Iran’s best effort to make it appear so. This is the kind of weapon the Iranian regime and the Iranian IRGC are using against the civilian object and facilities infrastructure. – Al Malki

Reported by SMH, 18 “Delta Wing” drones along with 7 cruise missiles were directly launched at the Saudi oil fields with 3 missiles failing to hit the targets. A surveillance video also shared at the event showed a drone being launched from the North, which is in line with US satellite imagery capturing damage predominantly seen on the north side of the targets. 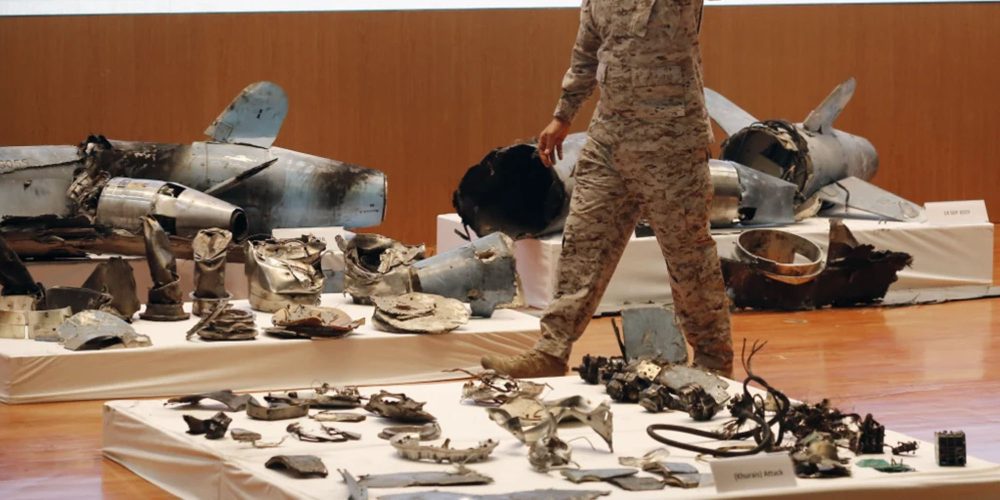 Now, take a look at drones doing good for the world: