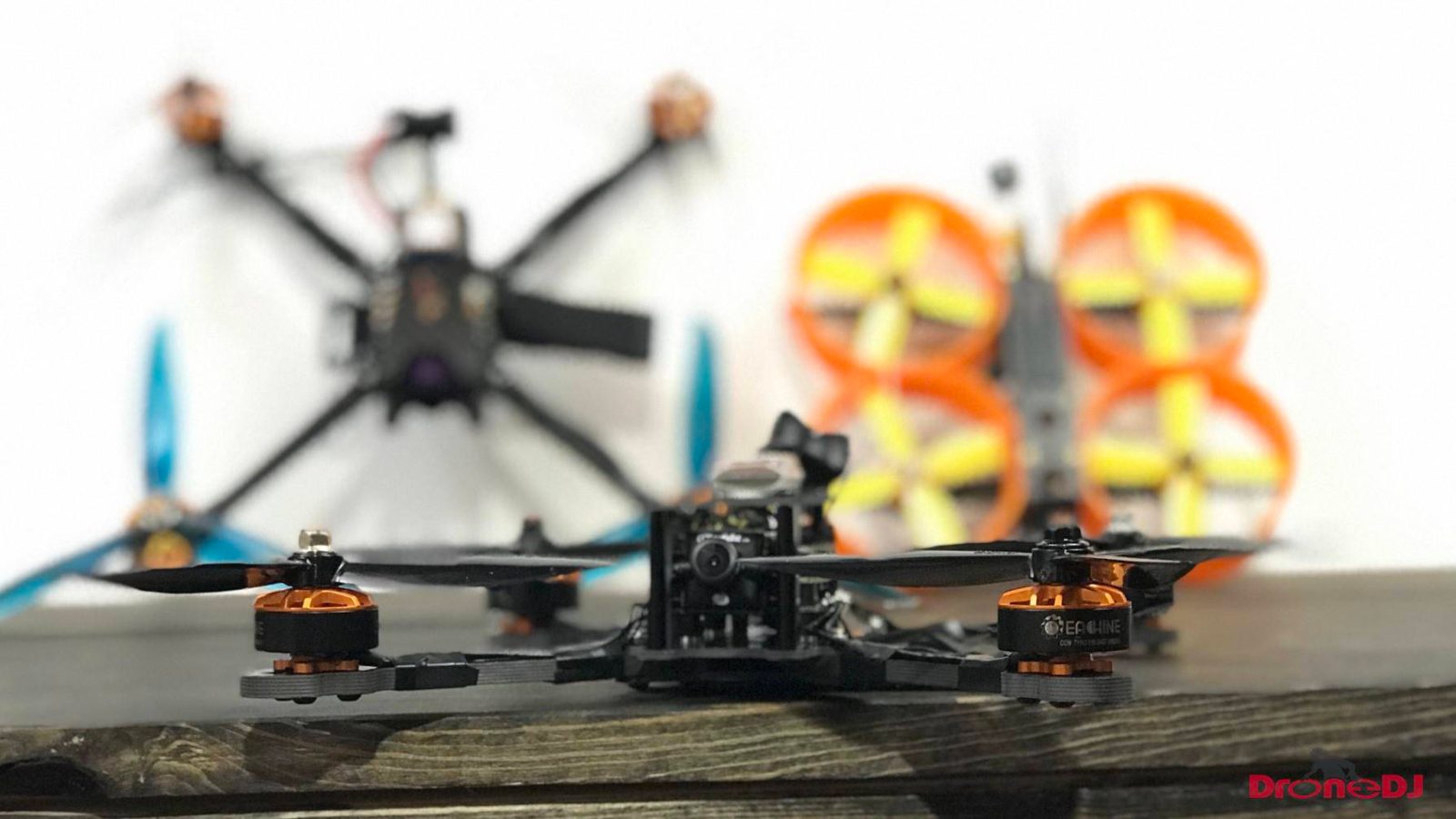 The Eachine Tyro 119 is the latest entry to the easy to build Tyro lineup. Eachine has developed a handful of relatively easy to build drone kits that are incredibly inexpensive. With a flight controller that is almost exclusively plug and play Tyro kits are the place to start if you are looking to build your own drone.

The Tyro119 is the fourth Tyro kit I’ve put together and it might be my favorite. The Tyro 129 was a big 7″ GPS drone and until the Tyro 119 came out was my go-to for building a GPS quad. The Tyro 79 is a 3″ build that I actually built out as a cinewhoop. The Tyro 69 is an inexpensive toothpick style drone but is probably my least favorite of the builds I’ve put together.

This new Tyro119 might be my new favorite. You won’t be able to build a 6″ GPS drone for any cheaper and it flies pretty darn well. 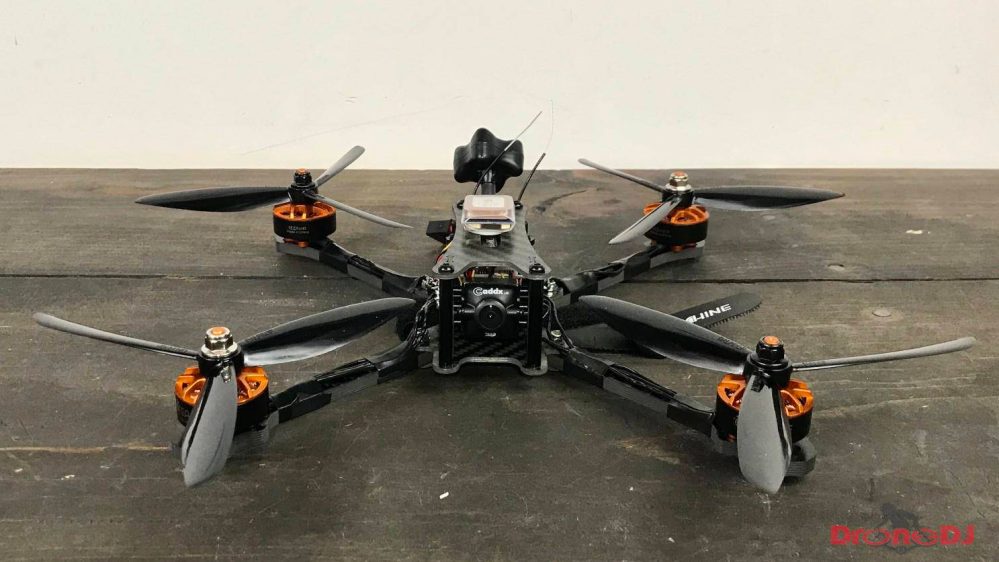 The Tyro 119 is very similar to the Tyro 129 but on a slightly smaller scale. It also happens to be less expensive. For $119 you get a full build kit for a 6″ FPV GPS drone. The frame features 5mm carbon fiber arms, a Caddx turbo camera and beefy 2407, 1850 KV motors.

The flight controller is an F4 and it features a BL Heli S 40 amp all-in-one ESC. There is no receiver included so you’ll have to add your own. The VTX is switchable from pit/25/200/600 MW. It is smart audio capable but isn’t set up out of the box to do so. You’ll have to add an additional wire if you want to use smart audio. That was a bit disappointing but for $119, it is really hard to complain. 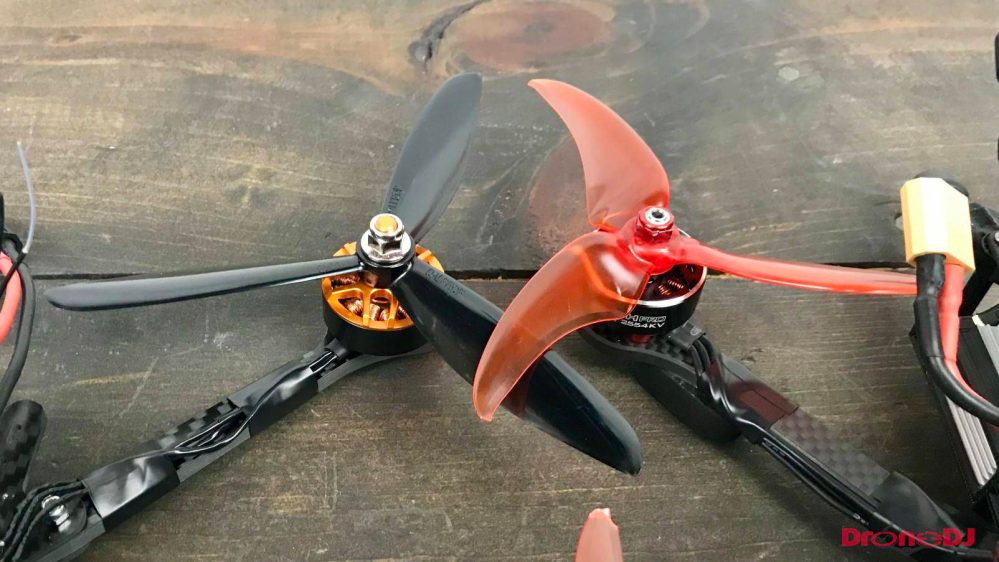 Putting the Tyro together is a lot easier than most drones because the components all plug into the flight controller. You’ll have to solder your motors, battery lead, and likely your receiver. Everything else, VTX, camera, GPS unit, etc. plug into the F4. I would say putting it all together from scratch took me less than one hour.

Check out the video below if you want to see how to build it as well as setting it up in Betaflight.

The Tyro 119 is the only 6″ drone I own. I typically prefer the 3″ and smaller quads but this drone is a joy to fly. If you are looking for a long-range cruiser then this is definitely a solid option. Get yourself Crossfire or R9 and go far. The GPS is an added bonus as it will allow you to know more information related to the speed and location of your drone. Plus you can set it up to return to take off if you lose orientation or experience a failsafe. It isn’t quite like a DJI return to home and I wouldn’t rely on it exclusively but it is a nice feature.

A lot of people assume that GPS and FPV aren’t compatible. They certainly are and having a GPS unit is a safety feature that could save you in a pinch. I personally don’t use a GPS return to home on any drone unless I absolutely need to but it does add some peace of mind. I do really like the extra information like flight speed and location in the OSD. 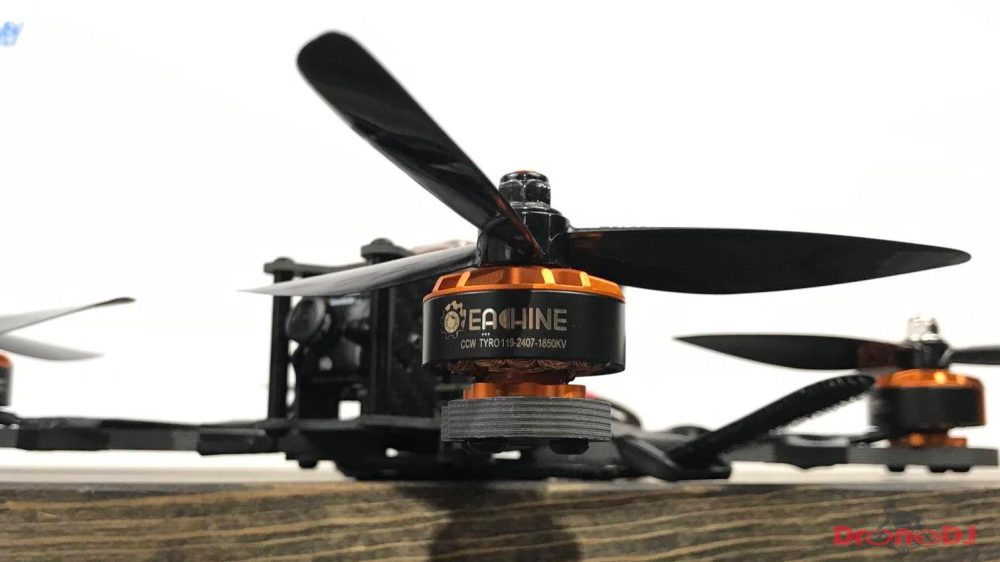 Should you order the Tyro 119?

If you are looking for an easy to build FPV drone the Tyro 119 certainly fits the bill. It is hard to beat the $119 price tag on this drone. It flies well and certainly should be considered if you want a long-range quad. 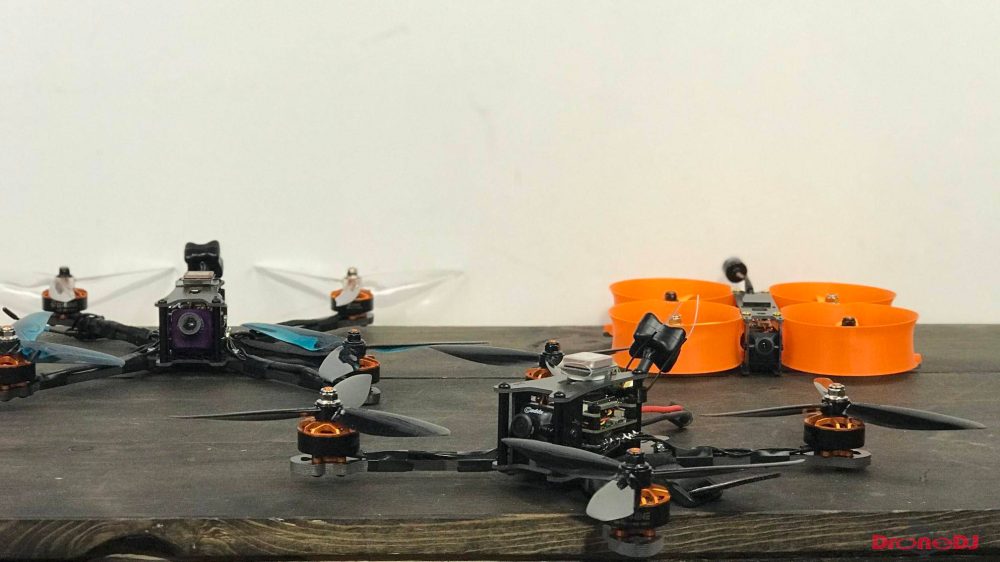