Draganfly — the first company to commercialize the drone 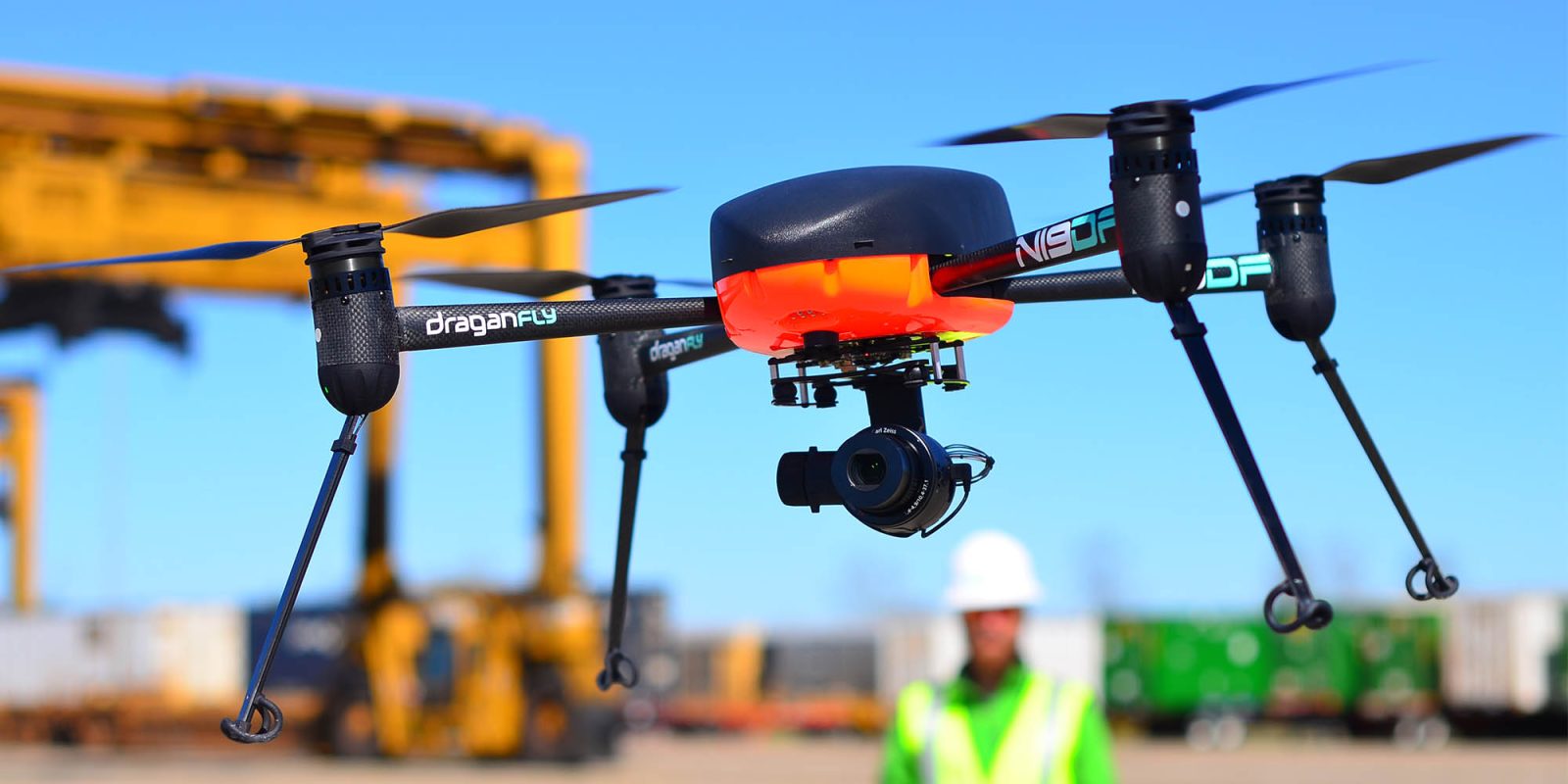 There are thousands of drone-related companies in the world, but a majority of them didn’t have any firsts, Draganfly is one of the companies that do. Draganfly was the first company to commercialize the drone along with a few other firsts we learned while interviewing the Chairman and CEO Cameron Chell of Draganfly.

Draganfly — the first company to commercialize the drone

Today I got the chance to speak with Chairman and CEO of Draganfly, Cameron Chell. Draganfly focuses on the commercial side of drones, creating custom hardware and software solutions as well as offering services such as mapping, surveying, and data collection.

Cameron explains that Draganfly was the first company to commercialize the first quadcopter as well as adding commercial sensors to drones. They also created the first six and eight bladed drones along with the first drone to save a life.

1. Draganfly has many firsts, could you let us in on a few of them?

“Draganfly has built its market presence by continually innovating and delivering industry firsts related to detection, defending and delivering solutions to enterprise and government. Dragonfly commercialized the first quadcopter and put the first commercial sensors on drones and that’s when the industry really started to take off. We saw how cameras on drones became useful and we’re the first to commercially do that. We developed the first six-bladed and eight-bladed quadcopter and the first drone to save a life. Our drone was also the first to be inducted into the Smithsonian National Air & Space Museum.”

Draganfly focuses on creating high quality and cutting edge drones and software and have been busy at work for over 21 years. Draganfly manufactures drones in public safety, agricultural, inspection, mapping, and surveying spaces.

2. What does Draganfly do?

“Draganfly is an award-winning, industry-leading systems developer within the commercial Unmanned Aerial Vehicle (UAV) and the Unmanned Vehicle Systems (UVS) space. We are the creator of quality, cutting-edge drones and software that have revolutionized the way people do business. Recognized as being at the forefront of technology for more than 21 years, Draganfly manufactures drones that serve in the public safety space, agriculture, industrial inspections and mapping and surveying markets. Draganfly is a company driven by passion, ingenuity and the need to provide efficient solutions and first-class services to its customers around the world with the goal of saving time, money and lives.” 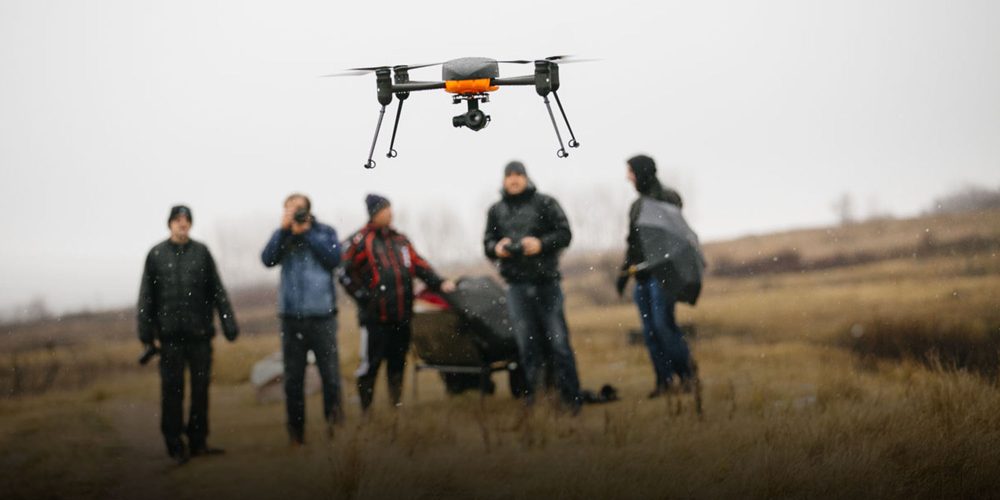 Cameron goes into saying he was drawn to Draganfly due to the potential and impact drones are capable of for the betterment of society.

3. What drew you to work and become the Chairman and CEO of Draganfly?

“What drew me to this business is the potential and impact drones have for the betterment of society. Whether its saving lives in snow storms or delivering medicines in times of disaster or reducing construction costs and performing dangerous tasks not safe for humans to do, those are the kinds of things that really intrigued me and drew me into the business.”

Cameron lets us know, in the next five years Draganfly has the opportunity to become a $250 million company per year building drone systems. Draganfly will also continue to utilize AI and Machine Learning to help build better autonomous drones for more uses.

4. Where do you see Draganfly in the drone space in the next 5 years?

“I think in the next five years Draganfly has an opportunity to become a $250 million company a year building drone systems that have the reputation of being trustworthy and reliable. We will always remain a go-to company to address difficult problems. At this point where we’re at is wanting to utilize AI and Machine Learning to build autonomous drones that can save lives and perform dangerous missions is where we want to focus our energy.”

Finally, we wanted to know if Cameron had any drones of his being in the position that he is. Cameron let us know that he has bought many drones over the years including prototypes, and crowdfunded drones.

5. Do you own any drones personally?

“I have ‘all’ the typical consumer drones out there. All the ones you would expect and some very early prototype and crowdfunding drones that were never commercialized and have become “collector” items. I must add though, I’m a terrible pilot.”

Thanks to Cameron for taking the time to answer the questions we had for him. Have someone you want us to interview next? Let us know in the comments below.