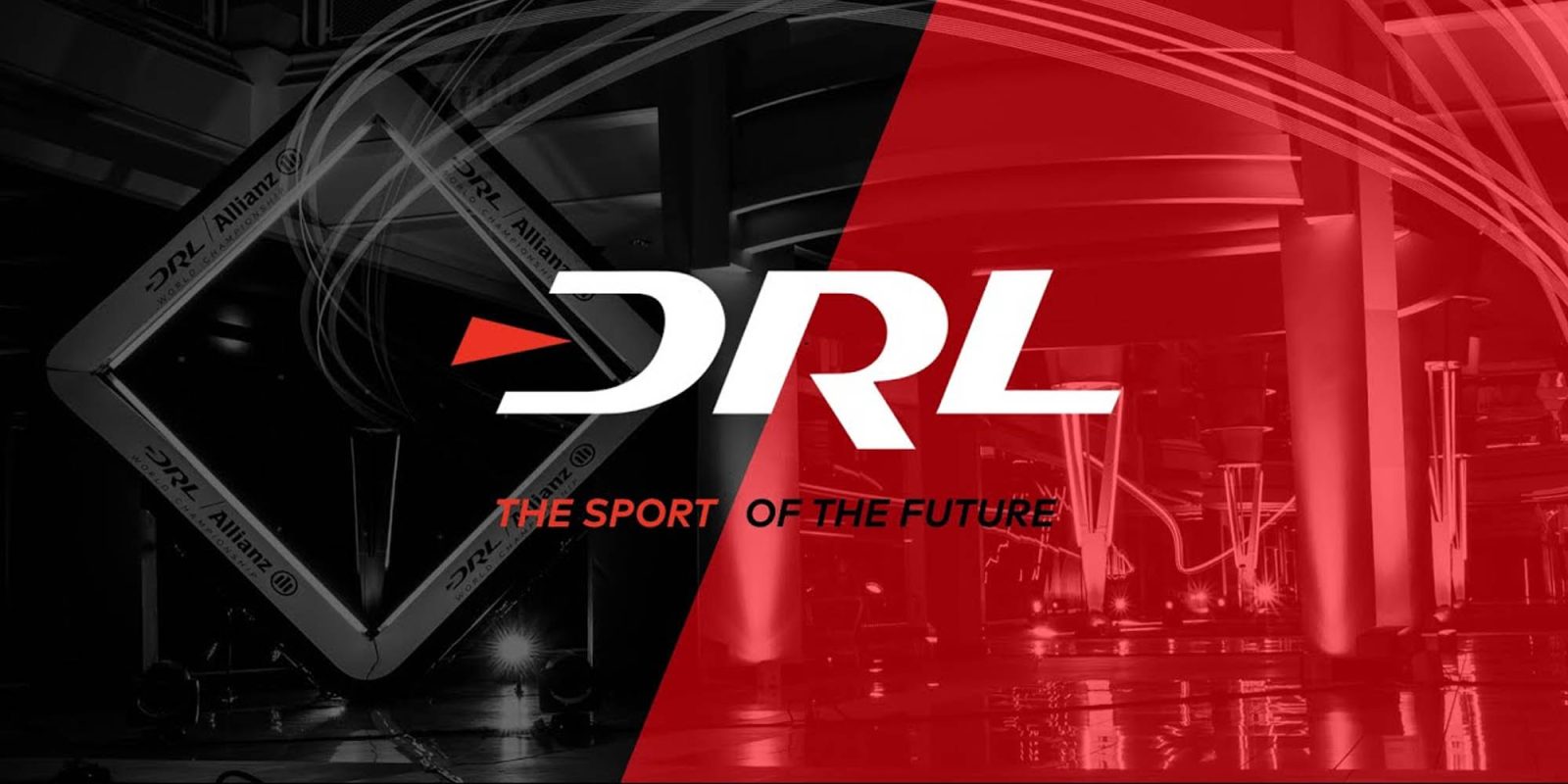 The Drone Racing League’s 2019 Allianz World Champion Season has been one of the most action-packed and talent-filled seasons to date. DRL has released a recap video taking a look at the 2019 season. The in-depth, 47-minute video takes on a documentary style to inform and entertain viewers.

The video takes us through the first six races in the season and looks at the drones and technology used to run the show.

The 12 pilots racing to win include NURK, who we have covered extensively, are GAB707, VANOVER, JET, WILD WILLY, SHAGGY, RAFA, PHLUXY, NUBB, MODA, DUNKAN, and MCSTRALLE.

The pilot who takes away the most points at the end of the season is the 2019 World Champion. First place gets you five points, while second and third place gets you two, and one point, respectively. Now, onto the racing.

The first race took place in Miami, where standout pilots were discovered as being JET, VANOVER, GAB707, and NURK. The winner of the level one was the rookie VANOVER. The second race took the pilots to Hard Rock Stadium, where the 2018 champion, NURK, won with fierce competition from VANOVER. Be sure to watch the rest of the video to see if NURK holds his spot at the top or if he is overtaken by rookie VANOVER.

Race five was a little different from the rest, as this one had a live audience, which is unusual for the races. Thousands of fans took a position in Chase Field to watch 12 pilots racing at 90 miles an hour for pole position, entertaining for sure! Would you watch drone racing live if it came to your city? Let us know in the comments below.