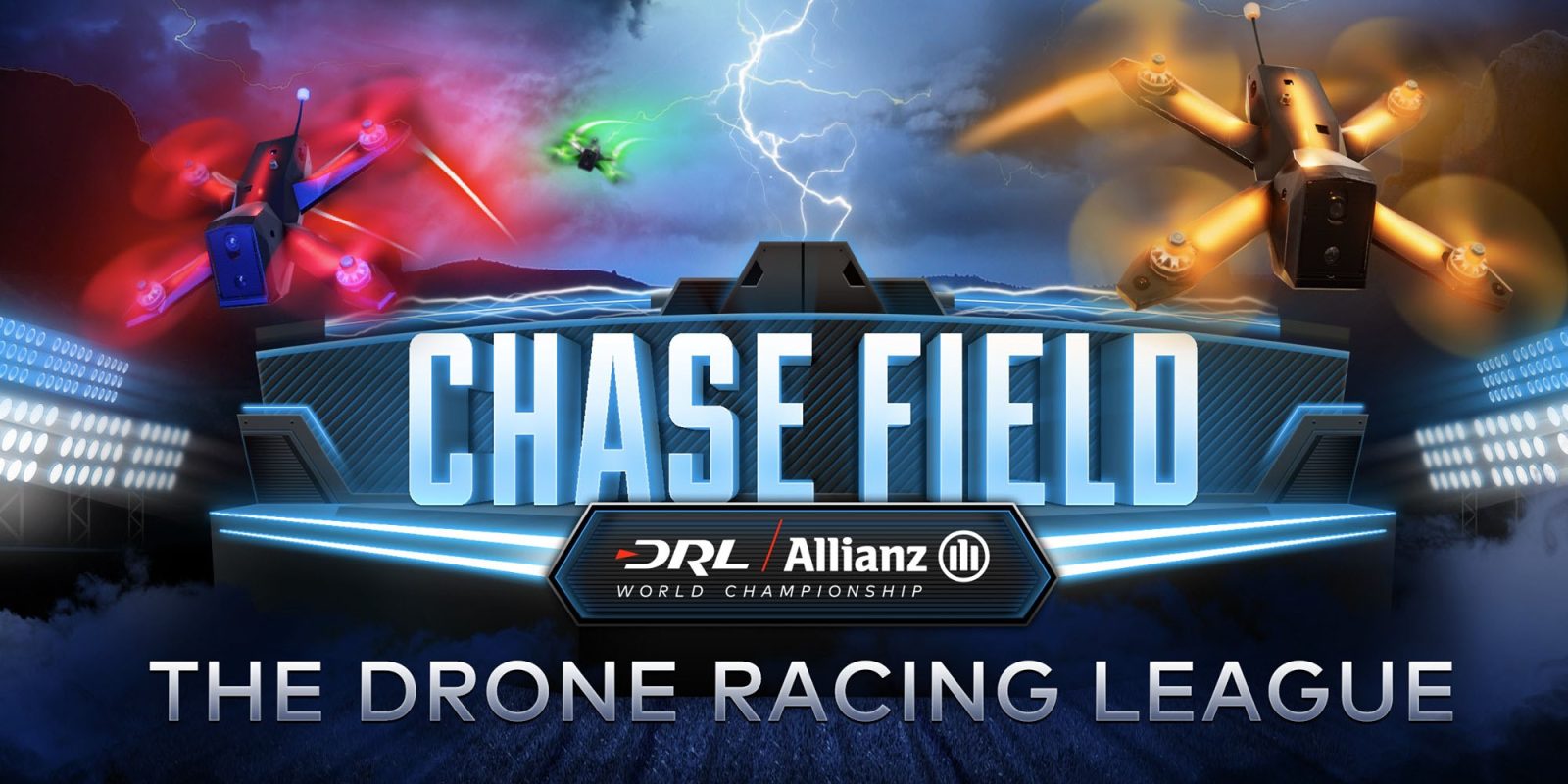 The Drone Racing League is set to hold its first live audience racing event this Sunday at Chase Field in Phoenix. The event is sure to impress with high-speed battles, bright lights, and fierce competition between pilots.

The first live drone racing event from the Drone Racing League will take over the home of the Arizona Diamondbacks with high-speed racing drones — 600, to be exact.

The event will take place this Sunday, September 8 at 7:30 p.m., and will provide three hours of racing fun.

Twelve pilots will be racing for pole position at over 90 miles per hour through a multi-level course comprised of tight turns and fast straights.

Earlier this month, The Drone Racing League took to Kickstarter to crowdfund its Racer4 Street racing drone, allowing the public to race like the pros. The Racer4 Street is based on the Racer4 drone used by the likes of Nurk and Shaggy FPV to win their races.

Drone racing has been the underdog sport for the last few years, only surfacing at local hobby groups or in the local park with a few friends. The Drone Racing League has managed to bring it to the mainstream, with over 75 millions fans tuning in to watch the races back in 2017.

The Drone Racing League is the premier racing league to emerge into the public spotlight with backing from major partner Allianz. DRL’s races are seen worldwide, thanks to a major partnership with ESPN and Sky Sports to broadcasting the drone races in the US and the UK. The 2019 season moves to NBC and will be live-streamed on Twitter.

The @DroneRaceLeague takes over Chase Field next Sunday!