DARPA’s Gremlin program completes its first round of testing 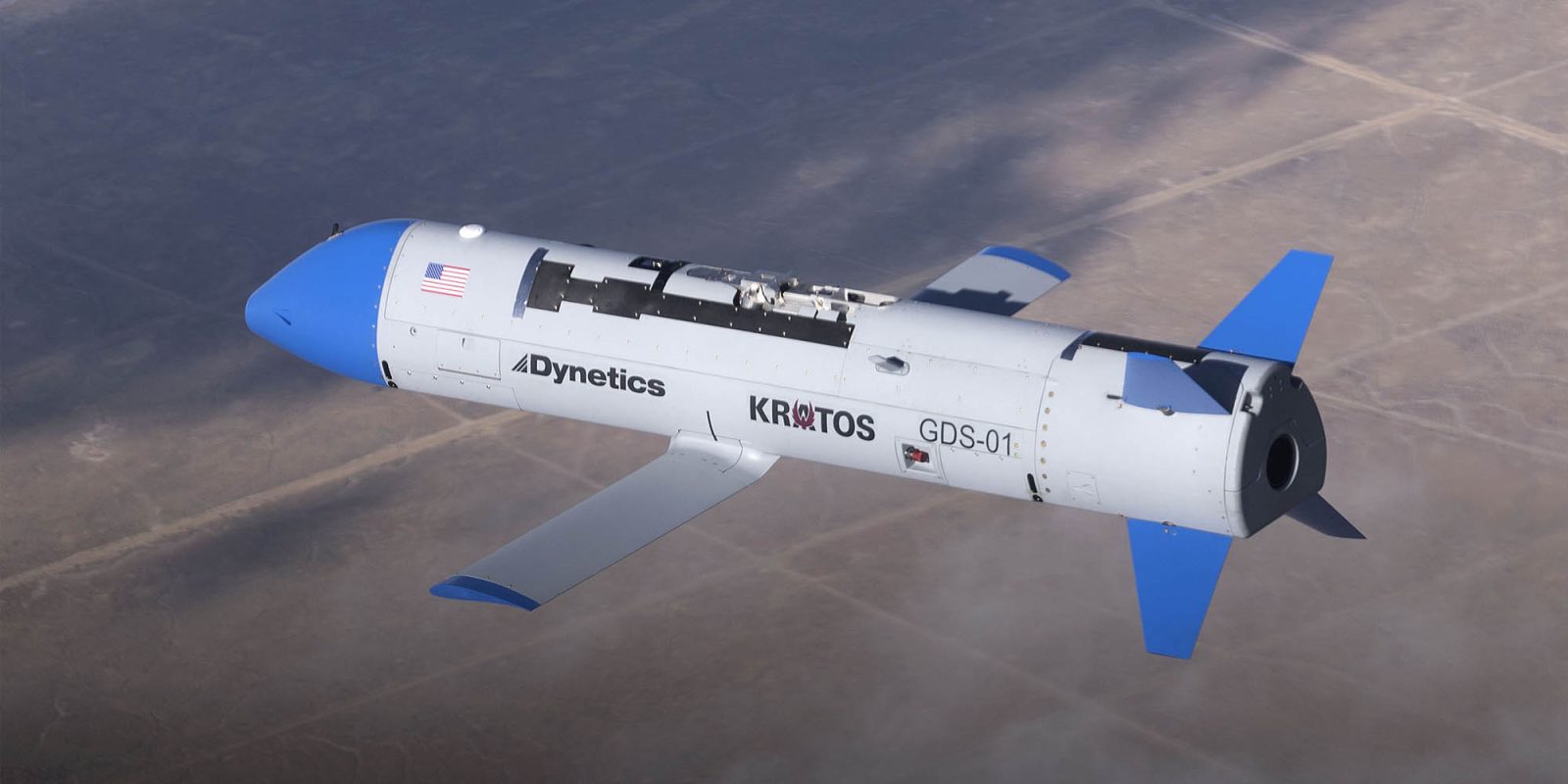 At the end of last year, DARPA’s Gremlin program completed the first test flight of its X-61A fixed-wing aerial vehicle, in the skies above Utah. The test was to demonstrate the feasibility of recovering ‘low-cost’ UAVs safely, reliably, and affordably.

DARPA’s Gremlin program completes its first round of testing

The thought behind the program is to be able to launch low-cost UAVs from an airborne platform, in this case, a C-130A, and then retrieve the UAVs. This would ultimately give the drones more range as they are launchable anywhere the ‘mothership’ can fly.

The test was a success with the team meeting all objectives in place. The test was done to collect data on operation and performance, command and control systems, and flight termination. One of the five drones was forced to deploy its parachute caused by an anomaly in the recovery phase of the test. The other four drones are still in operation and ready for the next round of tests later this year.

“The vehicle performed well, giving us the confidence we are on the right path and can expect success in our follow-on efforts,” said Scott Wierzbanowski, the program manager for Gremlins in DARPA’s Tactical Technology Office. “We got a closer look at vehicle performance for launch, rate capture, engine start, and transition to free flight. We had simulated the performance on the ground, and have now fully tested them in the air. We also demonstrated a variety of vehicle maneuvers that helped validate our aerodynamic data.”

The next step for the program is to take a deep look at the test data and to understand the issues that caused the fifth drone to deploy its parachute. The next test flight will be held at Dugway Proving Ground this spring.

Mid last year the United States Air Force handed off the project to DARPA to complete due to technical challenges faced.

Back in the 1960s and 1970s, the US Air Force used a C-130 in a similar way to the current tests, acting as a platform for Ryan Firebee drones to be launched from. These drones were used to simulate tactical threats from enemy aircraft and missiles, combat training, and ensuring weapon systems are up to scratch. The Ryan Firebee drones are stated to be the ‘Grandfather’ to the modern drone.