New Mavic will be DJI’s safest drone ever. Let’s look at the specs 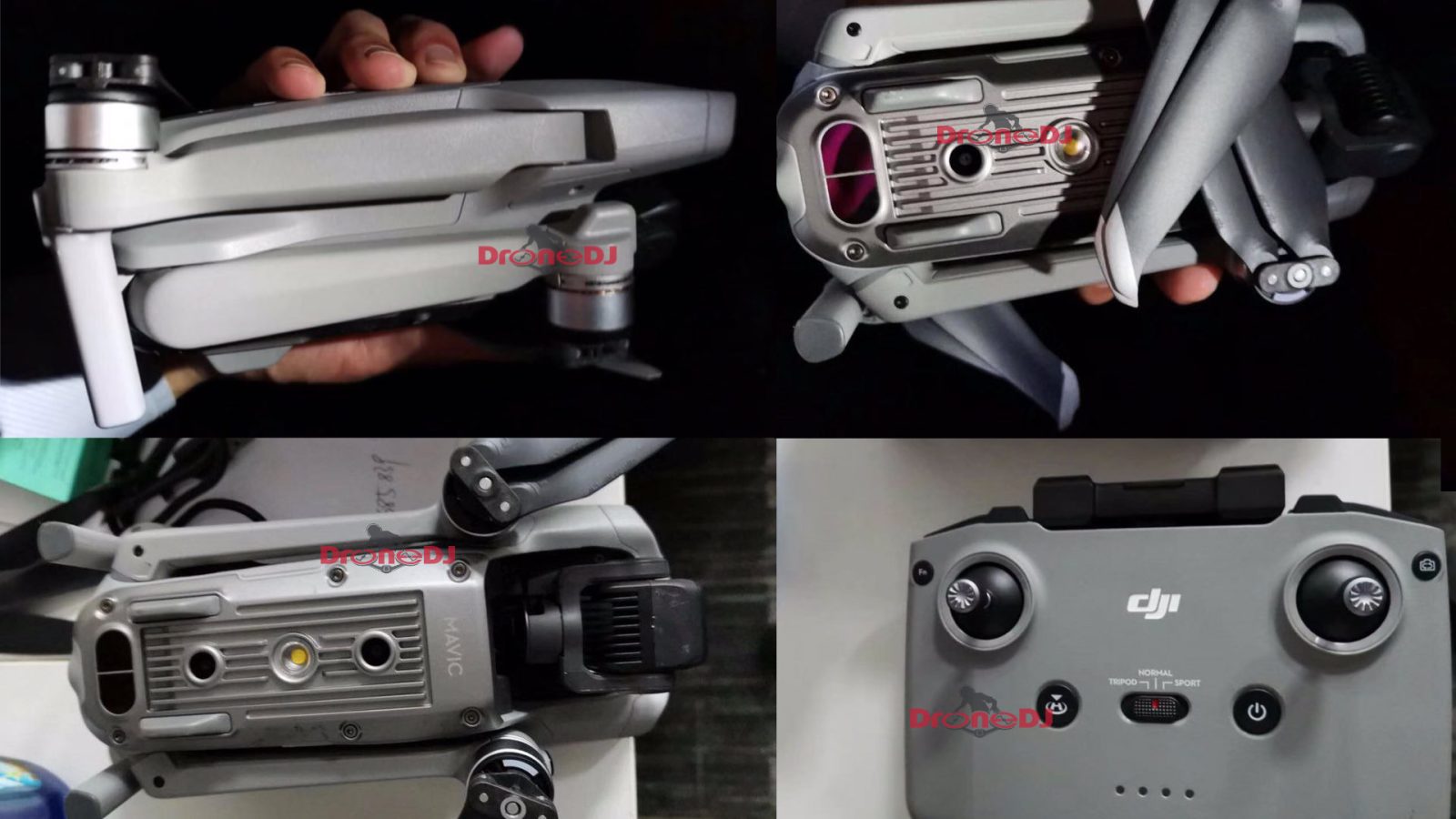 Now that we have seen the first images of what we believe to be the new DJI Mavic (and not the DJI Mavic Air 2), it’s time to talk about the specs. We believe that the new DJI Mavic will be DJI’s safest drone ever, as it will include ADS-B In and almost certainly 360-degree obstacle avoidance. Furthermore, we expect the following specs for this new foldable DJI drone.

We already knew that a successor to the DJI Mavic Air was in the works and would likely be introduced in April of this year. Today we got to see some of the first photos of this new and exciting drone from DJI. However, not much is known in terms of specs. Here’s what we know, and what we think will be included.

We think that DJI will tout this new foldable drone as their safest aircraft ever since it will feature ADS-B In, which will notify the remote pilot in control of any nearby manned aircraft that have ADS-B Out so that incidents like these will hopefully be prevented. The new DJI Mavic will also almost certainly include 360-degree obstacle avoidance.

Let’s look at the specs

Here’s what we know and what we expect.

Lastly, we will keep you posted on any new information that accidentally gets leaked.

What do you think about the new DJI Mavic? Will it indeed be DJI’s safest drone ever? Let us know in the comments below.