Two people detained after delivering tobacco via drone in India 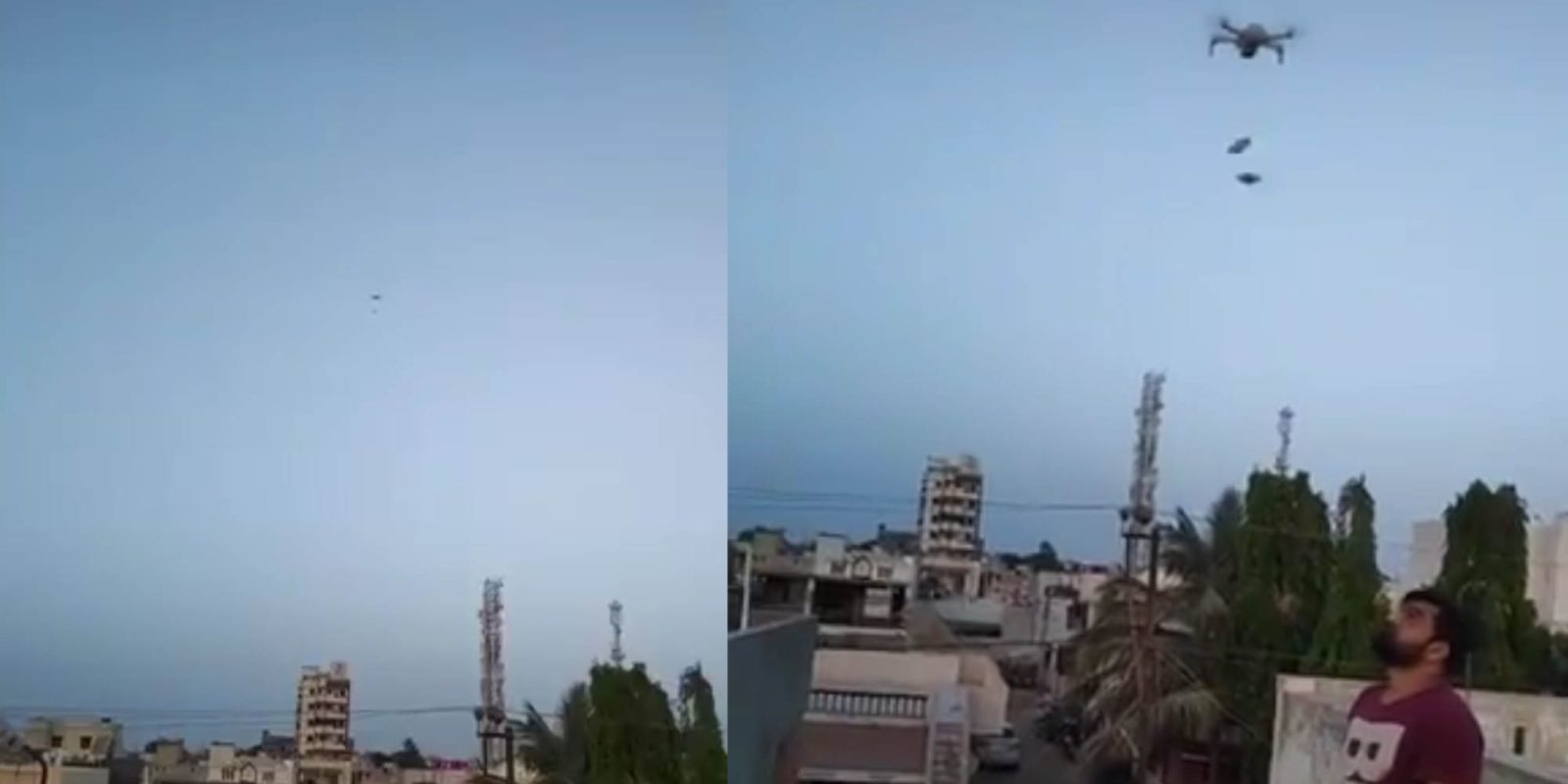 Two men from Morbi, Gujarat a state in India have found themselves behind bars after one of the men uploaded a video to TikTok showing off a new way to transport Mawa, a combination of tobacco and areca nut, via drone last Saturday.

In a recent video posted online, a man was seen receiving two small packages dangling under a drone which turned out to be a tobacco product popular throughout India. The original TikTok video is no longer up but has been reposted.

The two men behind the viral drone video, Hiren Gardharia and Ravi Bhadania, were held behind bars after the video took off on TikTok and eventually made its way into the hands of the Morbi City Police. The drone delivered the tobacco just 100 meters from Hiren, who happens to be a tobacco trader.

The crime they were arrested for wasn’t actually flying the drone, which is required to have an identification number on it, but rather because they were transporting a non-essential product during the coronavirus lockdown.

The two men were able to post bail the next morning but will still have to face the district court once the lockdown is lifted on May 3rd. The Morbi City Police department told the Times of India the following in relation to the arrest.

“We found that the video was shot in Neelkanth Society. During investigation, we ascertained the involvement of Gardharia and Bhadania in the crime following which we nabbed them.”

What do you think about using a drone to complete your own deliveries? Would you do something similar with friends? Let us know your thoughts in the comments below.

Be sure to check out how drones are directly helping law enforcement from search and rescue to being first on the scene of a crime: