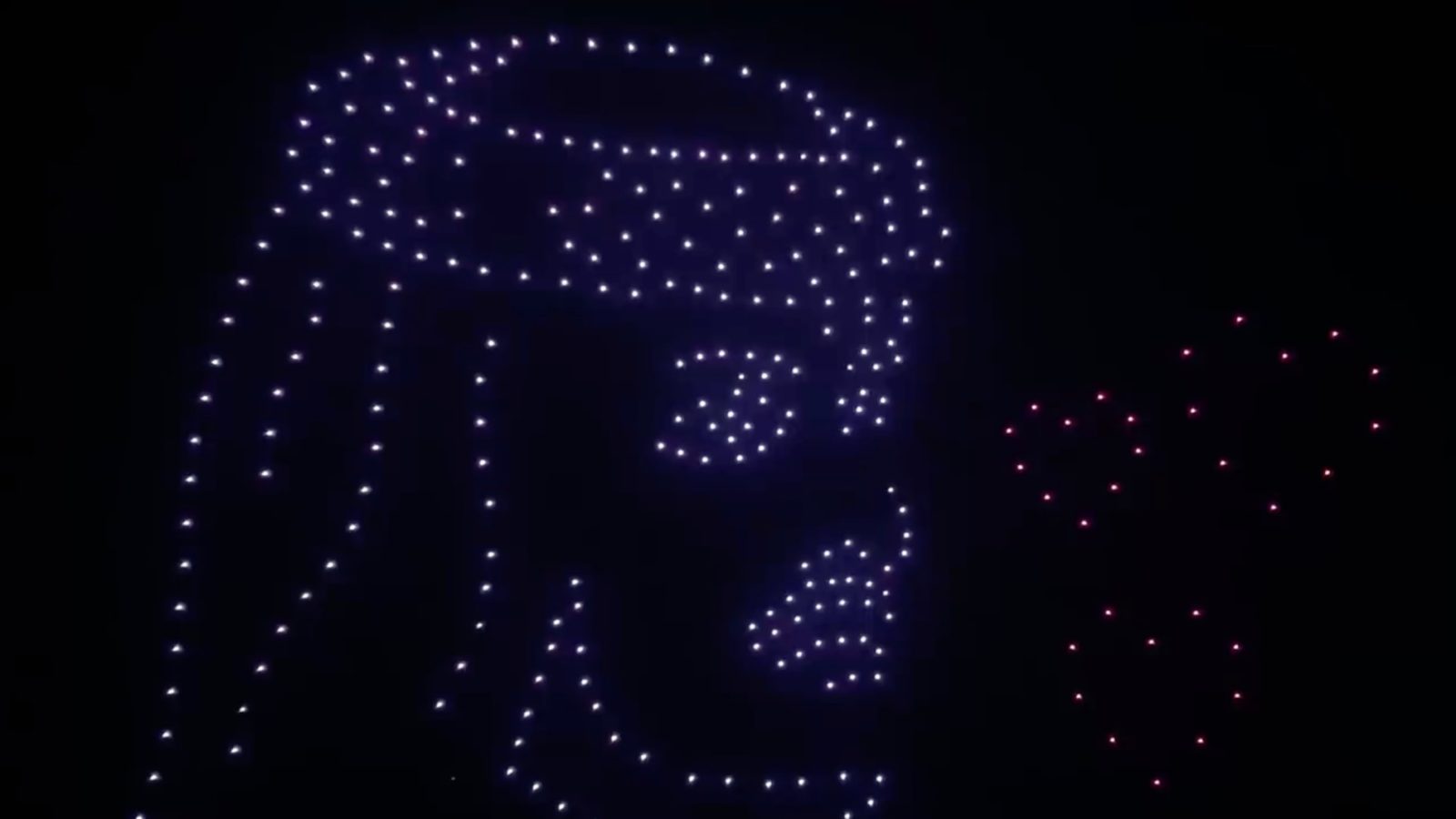 Drone light shows are becoming more popular around the world and are often used to replace the traditional fireworks shows. The most recent drone show lit up the sky during the Qatar National Day 2018.

500 drones light up the sky in Qatar

Qatar National Day is a national commemoration of Qatar’s unification in 1878. It is celebrated annually on 18 December. The holiday was established by a 21 June 2007 decree of the then Crown Prince and Heir Apparent Sheikh Tamim bin Hamad Al Thani, according to Wikipedia. It is also known as Founder’s Day.

You can learn more about the Qatar National Day activities at QatarNationalDay.qa

Other drone shows have taken place during the following events: