Police drone captures unusual artwork while on a mission 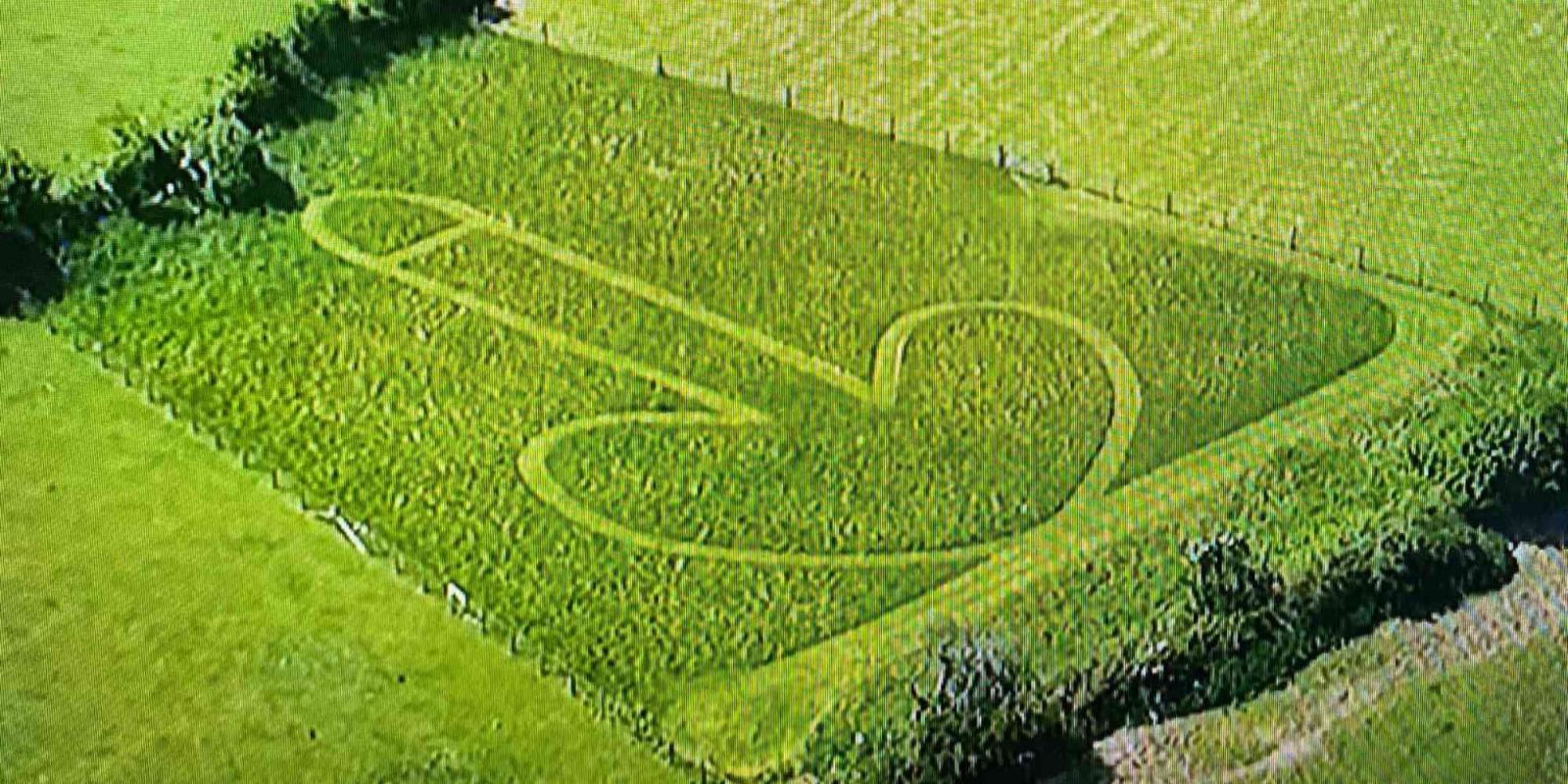 While flying a mission to find a man on the lam, Devon and Cornwall Police drone operators came across an unusual piece of artwork that had been cut into a field to resemble a familiar shape.

The Devon and Cornwall Police shared an image recently to their drone Facebook page that they  captured while out on a mission. It’s amazing what you’re able to see from above, and you can sometimes be caught off guard.

Whilst in West Cornwall and searching for an offender who’d recently run off from police, we came across this unusual piece of artwork in a field, taking us completely by surprise!

Many of the commenters replied that the artwork was an arrow pointing to the direction the suspect went, while others said it was just a mushroom or spade.

Commenters on the Facebook post got straight to work finding other locations nearby that also resemble similarly shaped objects. It makes you wonder whether the people behind the roads and buildings see exactly what they’re building.

What else drones can see

Drones are able to see things we aren’t able to see from the ground, from things like this artwork to devastation caused by natural disasters. Take a look at the list below to see more:

What are your thoughts on this? Have you seen other instances of this while out flying? Let us know in the comments below.