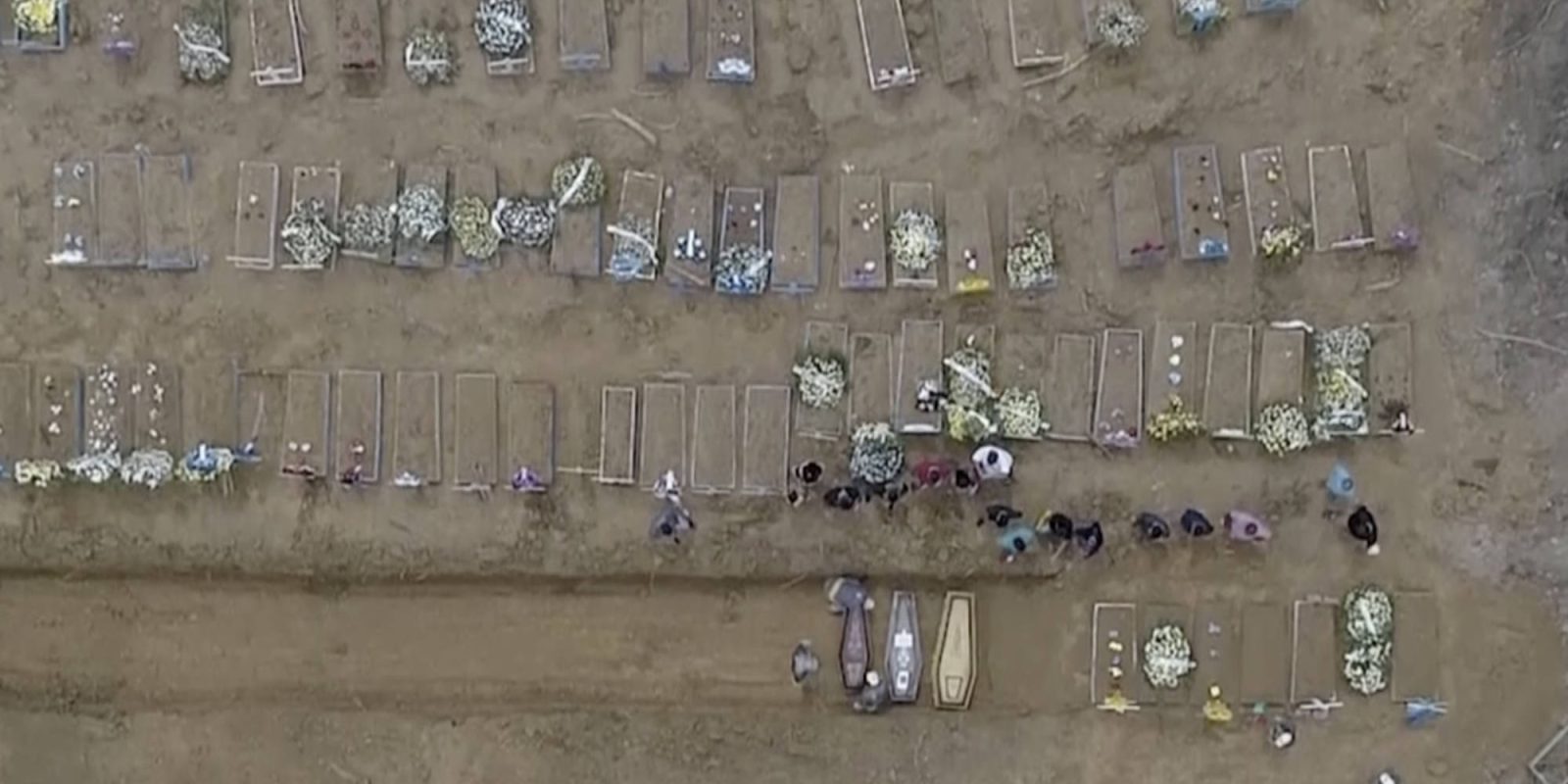 While a few countries around the world are starting to recover from COVID-19, many are still just at the beginning of a difficult time. Drone footage taken in São Paulo, Brazil, has captured the massive affect COVID-19 is having on the Brazilian population, with cemeteries digging mass graves to accommodate the mounting deaths.

As of today, Brazil has an estimated 365,000 confirmed cases, with around 150,000 recoveries. To date, Brazil has just under 23,000 deaths, the second-highest national total behind the United States. São Paulo Mayor Bruno Covas says that all the public hospitals could reach capacity by the end of May.

A drone video shared at the end of last month shows the frightening reality of COVID-19 in countries struggling to deal with the virus. The video shows the Vila Formosa cemetery in São Paulo receiving new coffins being buried every day. The cemetery has seen an average of around 100 burials per day — up from 30 per day before the virus struck.