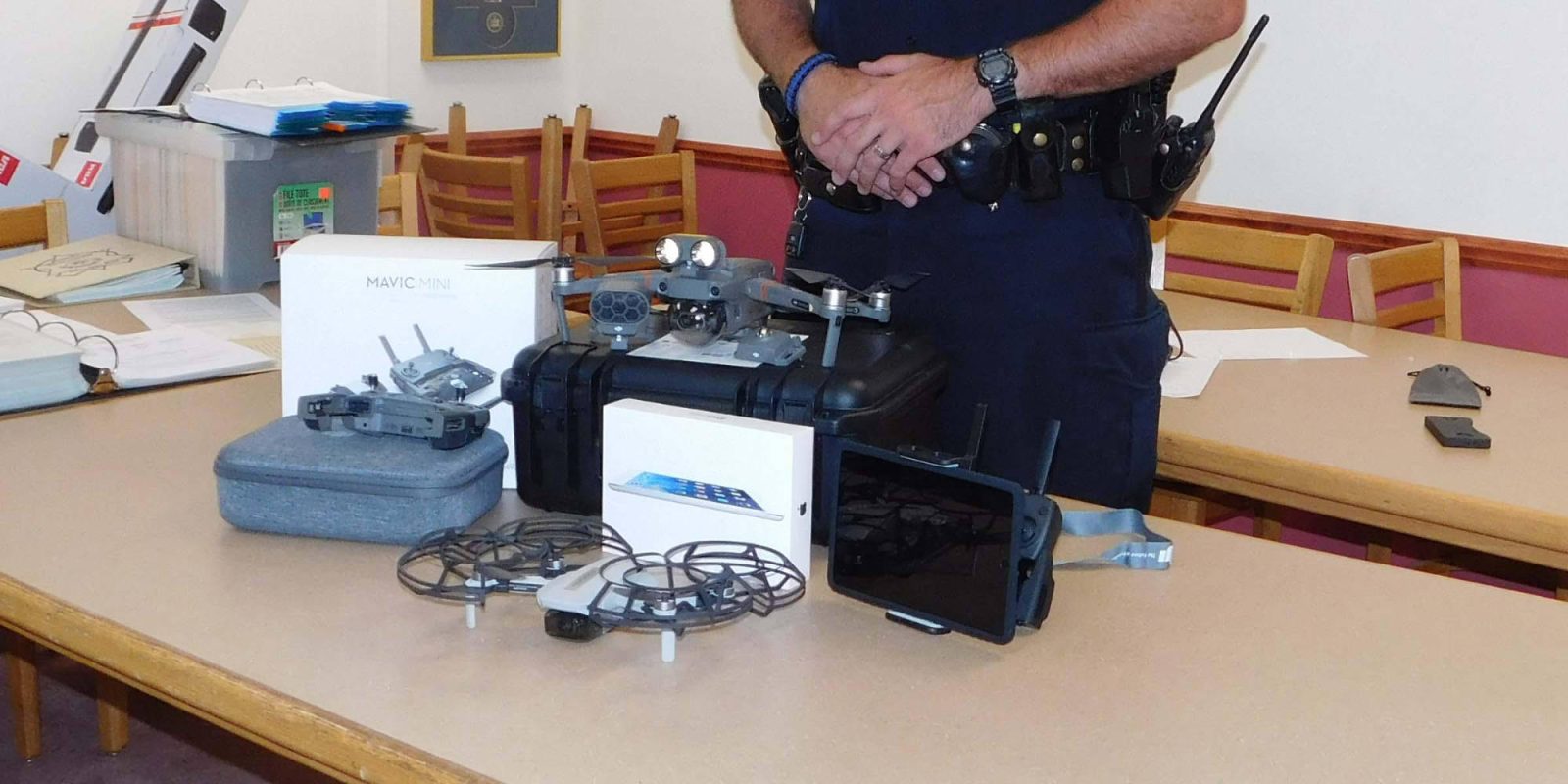 The Herkimer police department in New York State has acquired two new drones to assist search and rescue operations, emergency deliveries, and other departments within town. The police department was able to secure $4,200 in funding from the village board to purchase the DJI drones.

Police Chief Michael Jory was able to secure funding for two new drones after Officer James Burns, a certified drone pilot, suggested that the department explored the use of drone technology to improve the efficiency of daily operations.

The drones were purchased through MTI Drones, a dealer located east of Herkimer. MTI Drones is the largest DJI Enterprise dealer and certified DJI repair center in New York.

The police department has opted to go for the DJI Mavic 2 Enterprise Dual and the smaller Mavic Mini. The Mavic 2 Enterprise will be used in outdoor operations such as viewing inaccessible areas, serving as a loudspeaker, carrying a floodlight, or delivering items. The drone is also equipped with a thermal camera, allowing it to locate missing persons (or fire hotspots) even in total darkness.

The Mavic Mini, due to its size and weight, will be used for indoor operations. For example, it could be used to enter a building to obtain situational awareness. An iPad Mini was also purchased to be used as the main device, which will be used with both the drones.

Drones have been helping police for some time now, allowing them to get a view from above a crime scene or an arrest to being the first responder to a crash scene. Police are also using drones in search and rescue missions and as an eye in the sky that does not alert suspects of a police presence.

What do you think about police departments using drones during operations? Let us know in the comments below.