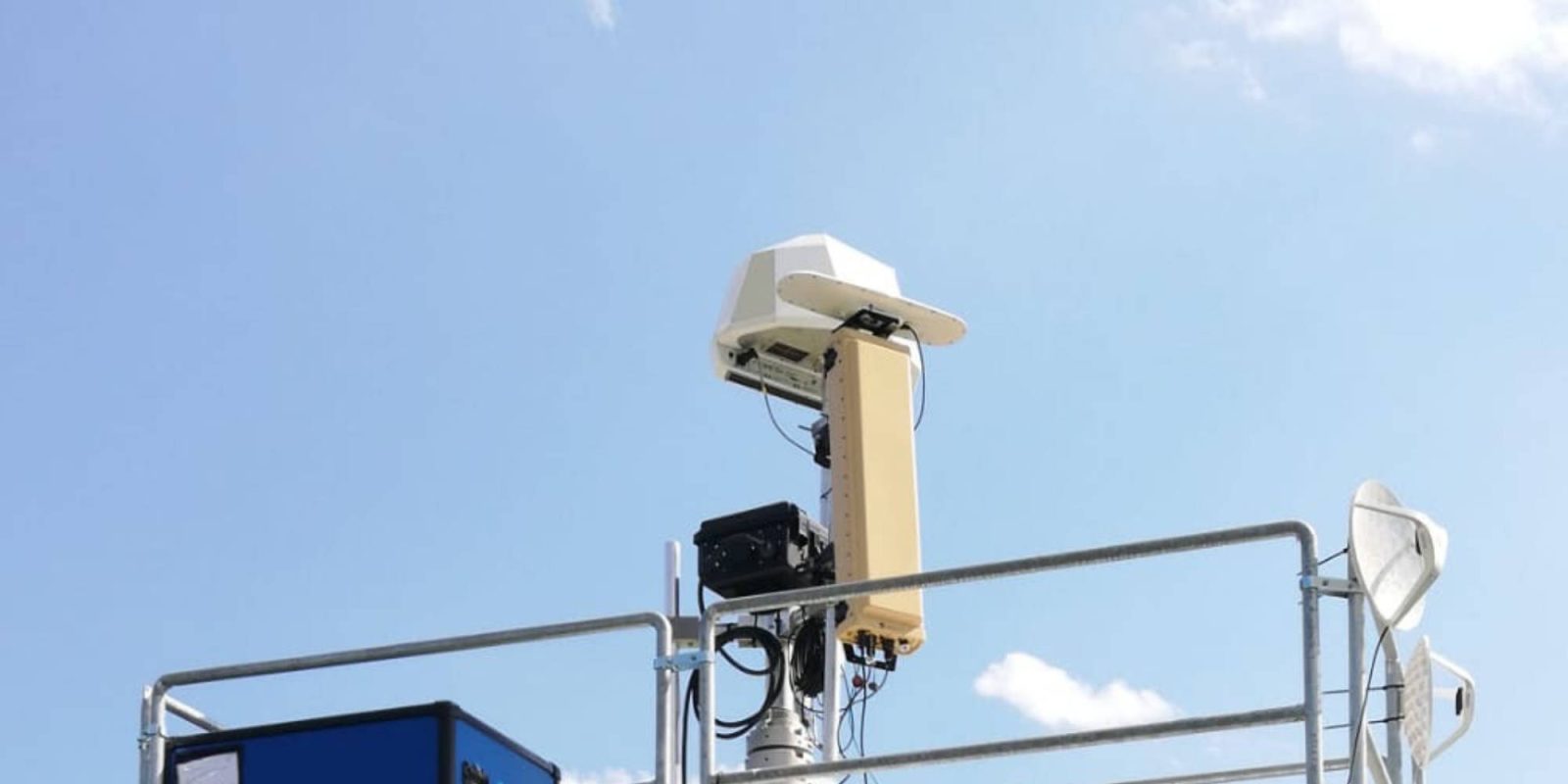 DroneShield has shared that it has successfully deployed its DroneSentinel anti-drone system in collaboration with Deutsche Telekom, known as T-Mobile, at a European airport. The newly installed tech will be used to evaluate the solution for airports around Europe.

The DroneSentinel was set up at the airport with the DroneShield Complete command and control system allowing the users to see incoming rogue drones on a real-time satellite map with the ability to set up geofences and access to statistics.

Oleg Vornik, DroneShield’s CEO shared the following on the successful deployment of its anti-drone tech.

Airport market is a key segment for DroneShield, following high profile drone-related disruptions such as that has taken place at Gatwick Airport. We are now seeing airports, particularly in Europe, mobilizing their procurement selection processes towards wide rollouts of counter-drone systems. Each individual airport deployment is worth up to a multi-million dollar contract, including upfront and ongoing subscription payments, depending on the airport size and protection requirements. This successful trial forms a critical part of those selection processes.

Have a watch of the short video below to see the DroneSentinel in action and the cool real-time tracking it’s capable of when used with DroneShield’s DroneOpt dual vision camera.

Based in Sydney, Australia with offices in Virginia, Washington DC, and London, DroneShield is a drone security company focused on creating solutions that protect people, organizations, and critical infrastructure from rogue drones.

DroneShield produces its own line of anti-drone products with the most notable being the DroneGun series which “shoots” drones with an RF signal causing them to lose connection to the pilot forcing drones to land or initiate their auto return to home feature.