DJI Mavic 3: What the drone community wants to see from DJI 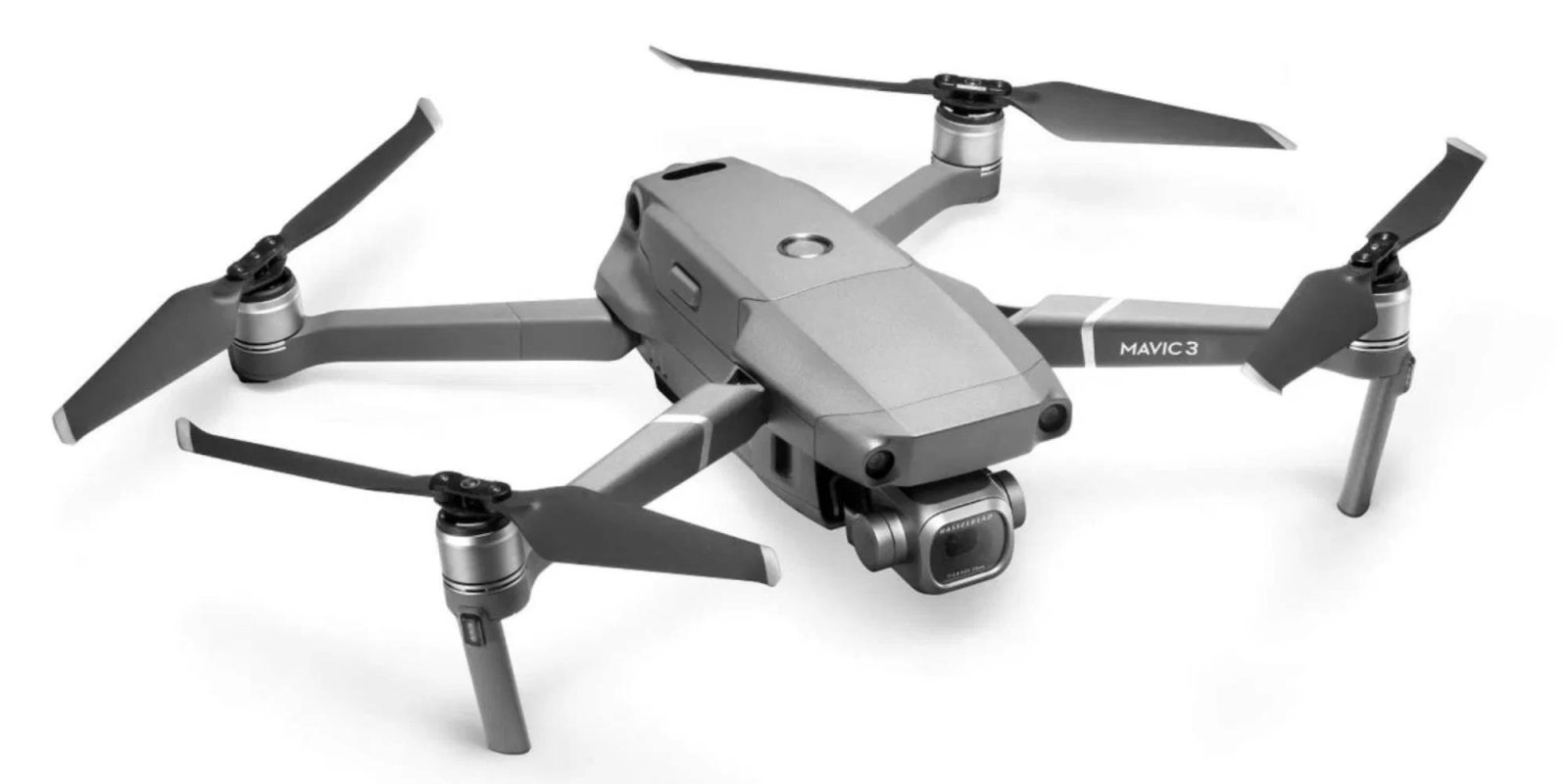 Over the last three weeks, we have been putting out polls with our DJI Mavic 3 articles to gauge what the drone community wants to see from DJI. So, let’s take a look at what those who voted in the polls want to see from the DJI Mavic 3.

Should the Mavic 3 include a Smart Controller?

Should Mavic 3 use the DJI Fly app?

While the post this poll was on is in favor of DJI using the Fly app which could affect the outcome of the poll I was still expecting more people to go for the GO 4 app over the newer Fly app. It looks like DJI’s steady updates and feature adds to DJI Fly over the last few months have seemed to give the community enough hope that they will improve the app for the Mavic 3.

What do you want the Mavic 3 fly more combo include?

Looking at the results, the biggest thing people want from the fly more combo is extra batteries with 33% choosing it. The batteries were followed by the inclusion of a car charger at 22%. This is important as DJI removed the car charger from the Mavic Air 2, so let’s hope they bring it back with the Mavic 3.

At 12% users voted for a multi-battery charger, something a little lower on the list but didn’t surprise me as much as the extra propellers did. The extra propellers option received no votes which was a little odd as they are usually one of the best accessories to have with your drone in case they get damaged. The normal version of the Mavic already comes with three extra pairs of propellers so this could be the reason why it wasn’t chosen.