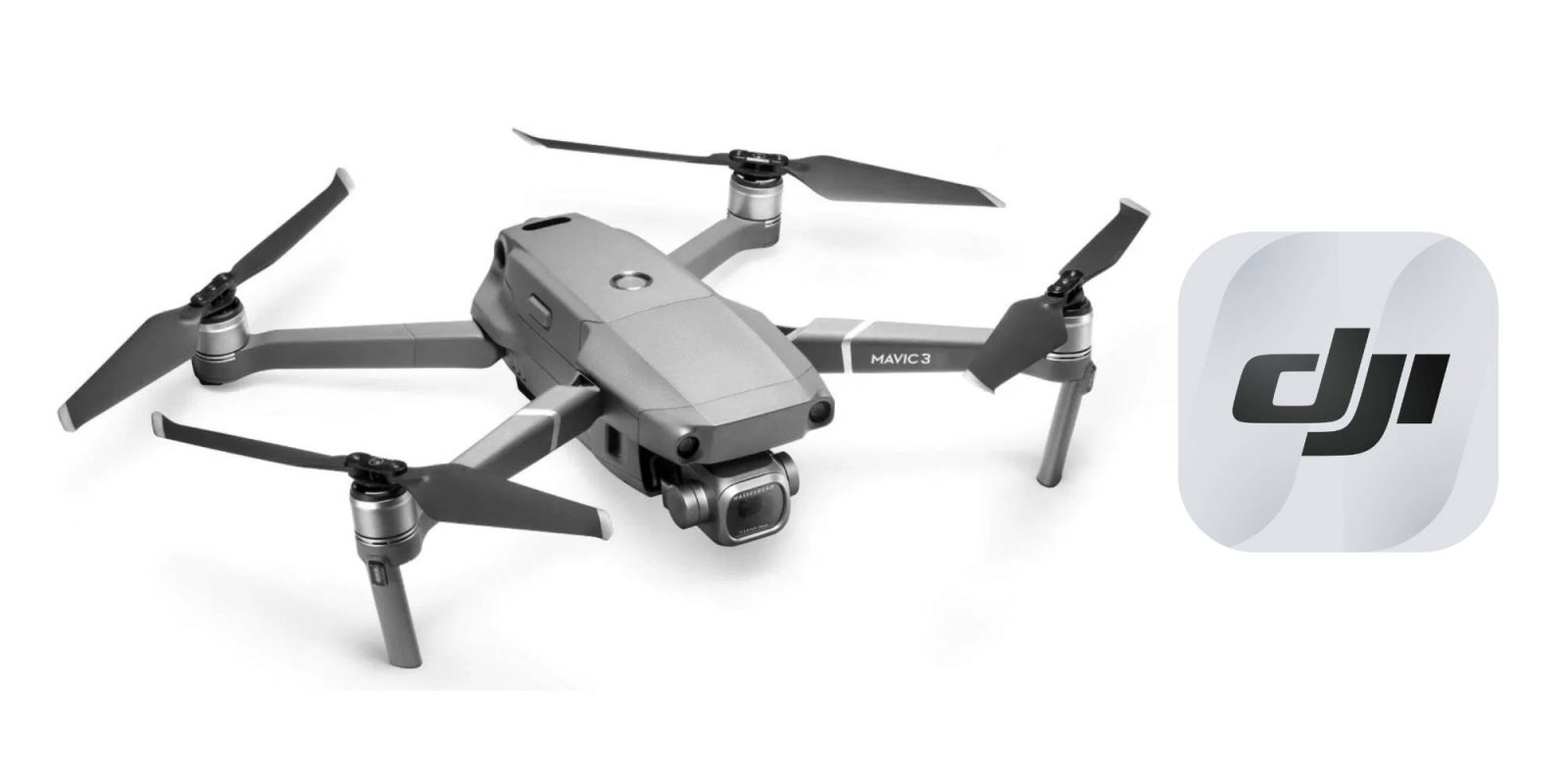 The DJI Mavic 3 is the next drone for DJI to release, but which companion app will it use? The new DJI Fly app, or last generation’s DJI GO 4 app? I’m leaning toward the newer DJI Fly app for a few reasons mentioned below.

Two of DJI’s largest apps would have to be the heavily used DJI GO 4 app and the newer DJI Fly app made for the Mavic Mini and the Mavic Air 2. Both apps have slowly improved and added features over various releases. The GO 4 app has been able to do this more so far.

DJI is set to release the DJI Mavic 3 next. Given what appears to be waning interest in the DJI GO 4 app, it seems likely the Mavic 3 will use the DJI Fly app.

Over the last few months DJI has improved the Fly app with various updates by adding new features, getting the app closer to the GO 4 app. To me, this suggests that DJI could do the same with the Mavic 3 once it’s released. DJI will likely update the app to bring in the features you can find in the DJI GO 4 app and those specifically created for the Mavic 3.

Looking at DJI Fly under the hood uncovers that the app file is titled dji.go.v5, suggesting that the Fly app is in fact DJI GO 5 with a shorter and logical name for those just getting into the hobby with the Mavic line of drones. Looking at the images below, you can see the main file is dji.go.v5, and within the folder the DJI FLY folder can be found.

It’s unlikely that DJI would release a DJI GO 6 app for the Mavic 3 for a few reasons. Firstly, I don’t see DJI releasing another new app after they have just built one that is meant to simplify the interface and make it easier to use. Secondly, it looks like DJI is working on separating apps, possibly to focus on improving the product experience. When you look at the overall DJI product lineup, a lot of apps are involved:

The Phantom and Inspire both use DJI’s GO 4 app.

Would DJI go back to using a last-generation app? DJI recently launched the Matrice 300 RTK drone that is not featured in the GO 4 app, unlike the Matrice 200 series. DJI also states on its website that the Smart Controller that launched with the Matrice 300 RTK supports the DJI Pilot app and third-party apps. No mention of DJI GO 4.

Take a look at the rest of our Mavic 3 coverage:

Which app do you think the DJI Mavic 3 will use? Do you think DJI will stick with its GO 4 app or make the switch to the new DJI Fly app? We’d love to know your thoughts in the comments below.