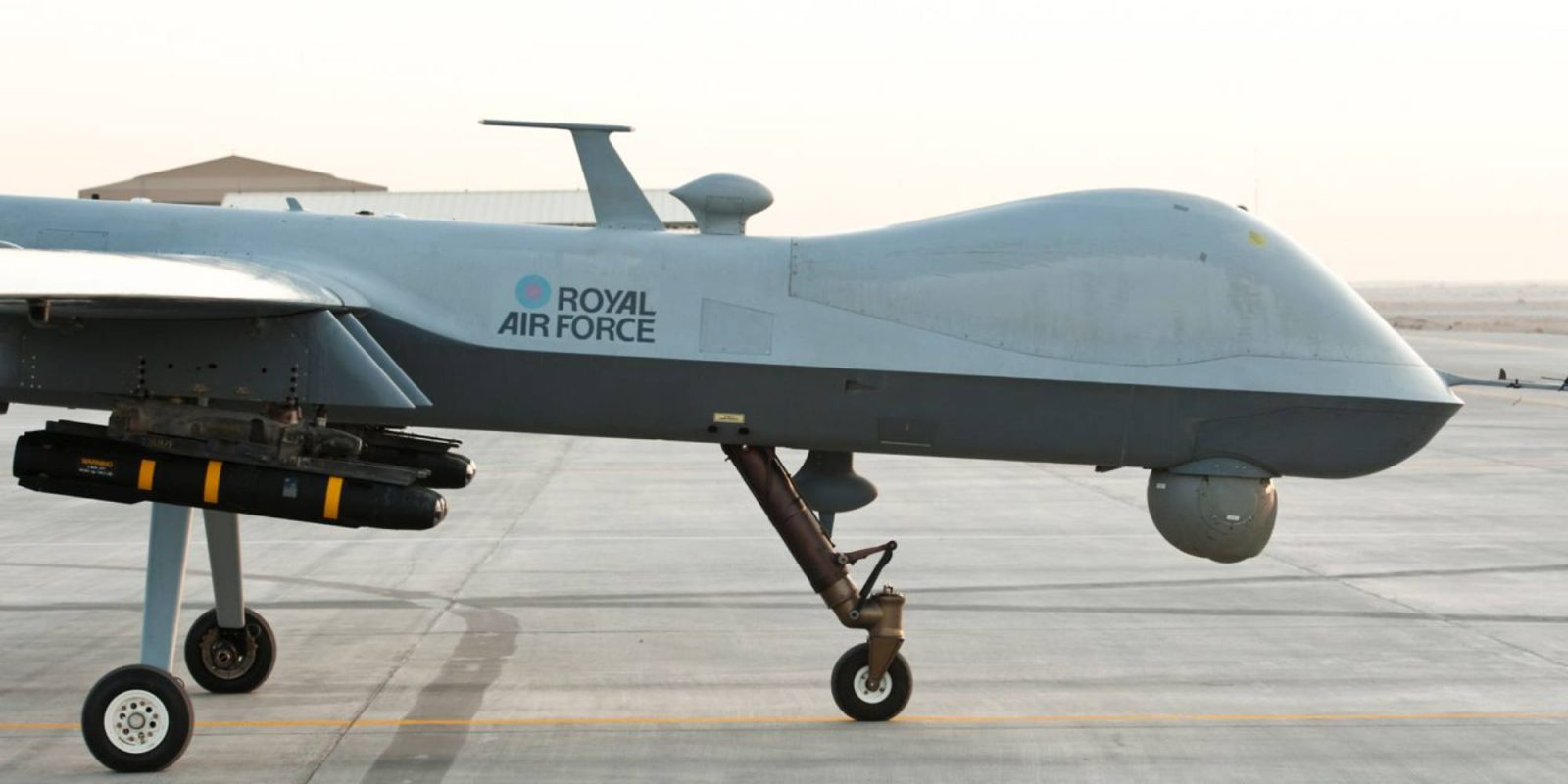 Australian Air Force pilots and contractors are being drafted by the UK‘s Royal Air Force to fly its armed reaper drones above Syria and Iraq due to a shortage of willing pilots. The shortage in pilots has been caused by the stress one undergoes when flying a killing machine.

By getting external pilots in, it will allow the Royal Air Force (RAF) to better deploy its trained drone pilots to various missions. Pilot shortages are a continuous issue for the RAF and are the big issue that could see the drone program come to an end.

Various people who have flown the drones before have shared that flying them is a stressful task with many pilots opting to fly fighter jets rather than sitting in a room. Earlier in the year, Sir Stephen Lovegrove, the Ministry of Defence (MoD) secretary had shared in a letter saying that training and keeping the pilots on has been a challenge they continue to face.

The private contractors who have also been tasked to help currently get the drones into the air and back to the ground again and are not allowed to fire any weapons on it. The Australian Air Force pilots have been tasked with helping the current pilots fly the reaper drones to train them before Australia begins to use the same drones.

Issues surrounding the use of private contractors to fly the drones have been brought up with the director of Drone Wars research group saying, “Introducing private contractors into flying combat missions, even in a limited way, is dangerous and short-sighted and should be ended immediately.”

The news of the extra pilots comes one day after two US reaper drones were believed to have collided with one another over Syria turning them into falling fireballs. There have also been rumors surrounding the incident suggesting Turkey could have accidentally shot down the drones thinking they were Russian.

You can read more on reaper drones here: