Australian Army could have used drones to spy on Aussies 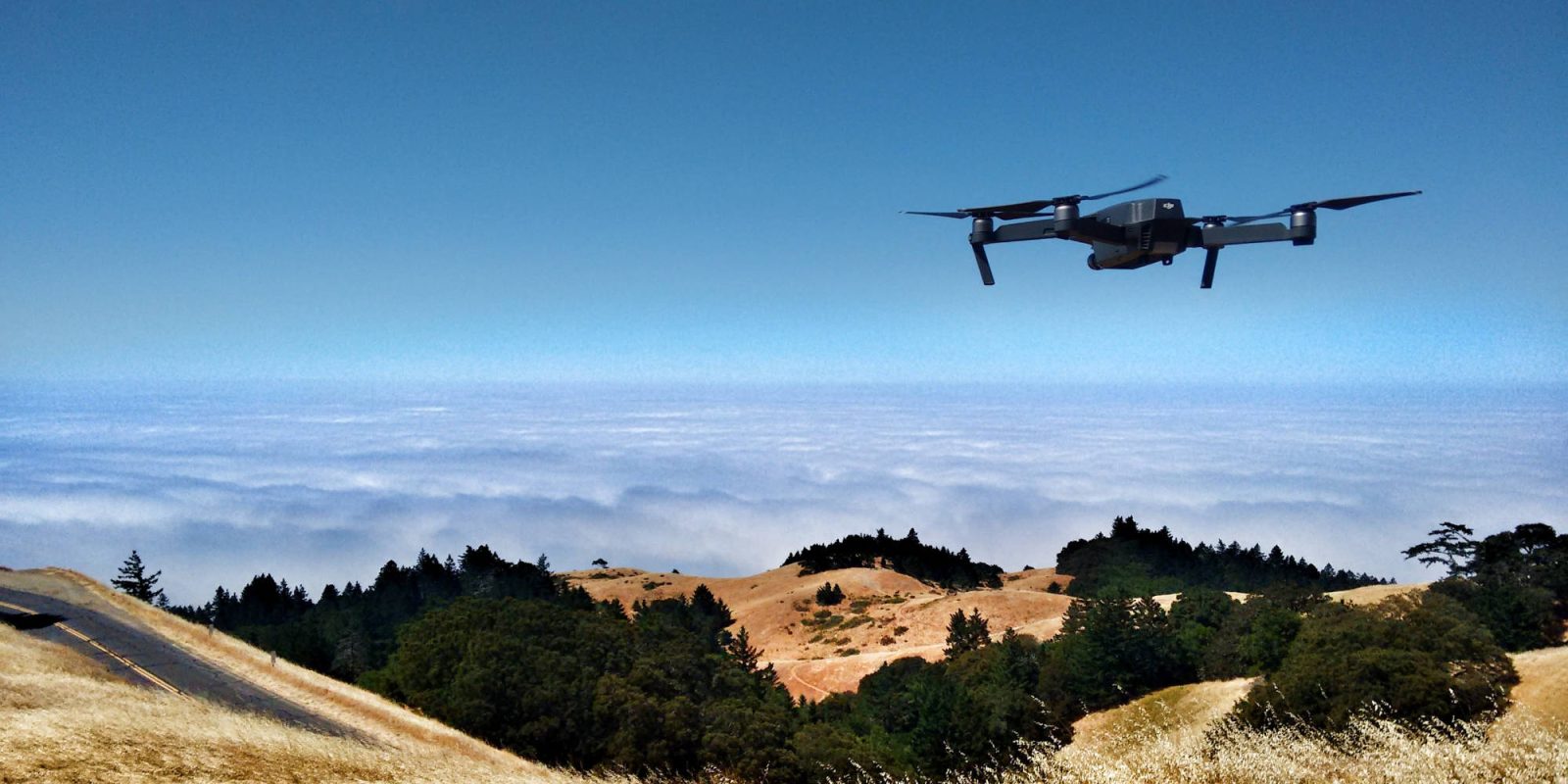 The plan to spy on Australians living in Victoria with drones during the COVID lockdown throughout the second wave was scrapped by the Australian Defense Force but drones were likely still being flown by the Victorian police force.

While the plan for the Australian Defense Force to use drones for public surveillance purposes was scrapped, state police were using the drones to aid in police presence in popular areas such as beaches and camping areas.

Deputy Commissioner Rick Nugent said on Wednesday that local police were concerned with the amount of people out and about gathering illegally, sharing that drones are allowing police to get eyes in the sky to better conduct patrols and ensure the public is following the rules.

“We were getting reports … in that warmer weather period of lots of people congregating on the beaches in these populated areas. A drone provides that capability to actually provide that without deploying all these police to all of the areas.”

Victoria’s premier, Daniel Andrews said he doesn’t know of any requests for military drones to be brought in but did share Victorian police have used the technology.

“I think Victoria Police have used some of that technology. They might have asked for some support that wasn’t forthcoming. I’m in no way critical of their decision to not provide that.”

Many of the states in Australia have used drones to manage the COVID-19 pandemic, with Western Australia police using drones to ensure the public are following social distancing laws. Drones were also looked at as a possible method to disinfect streets and Australian malls. Australian company Swoop Aero have come up with a plan to use its medical drones to deliver COVID tests around the country.