Drone pilots told to stay away from wildfire in Queensland, AU 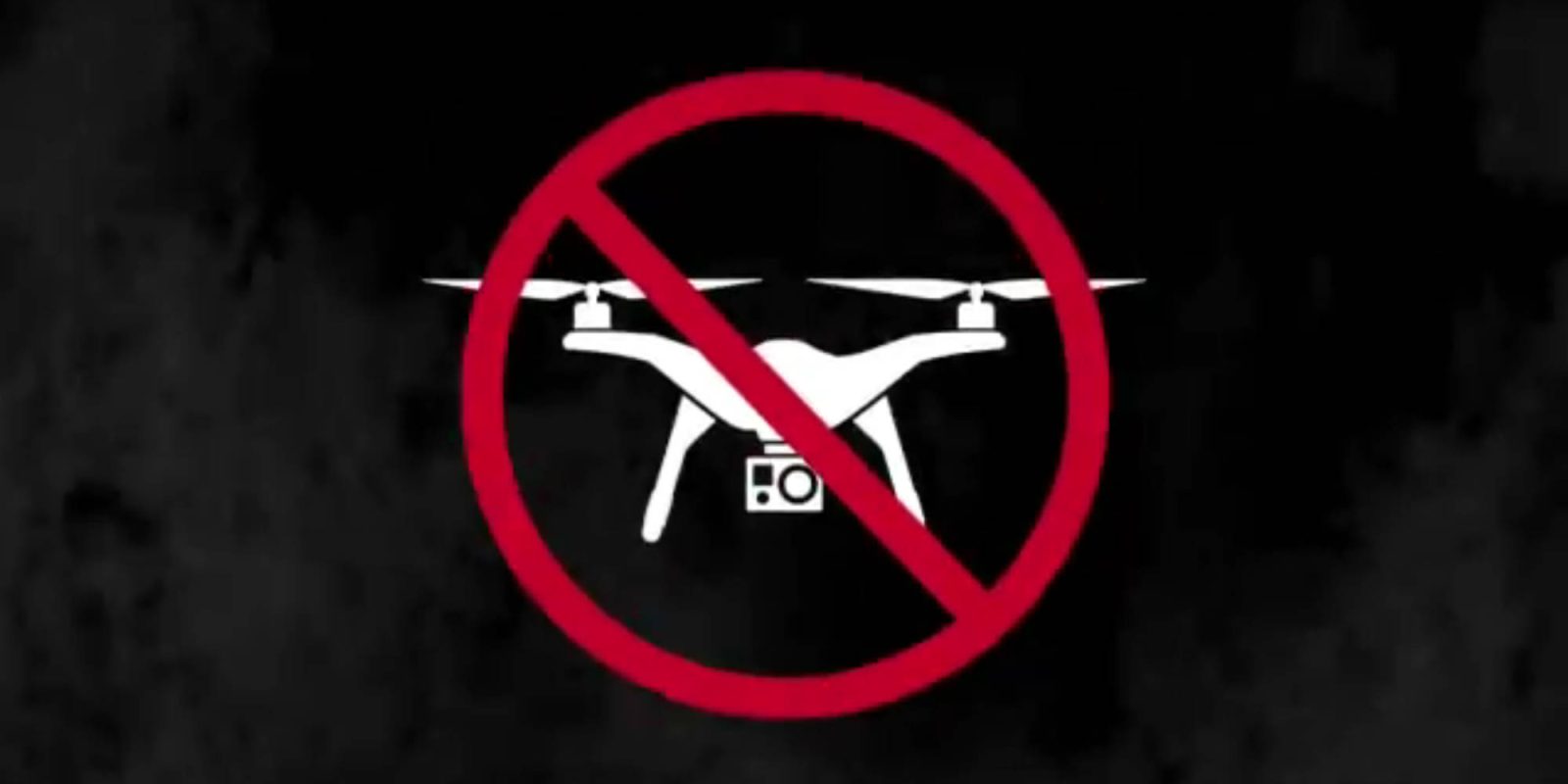 Earlier this week, Queensland’s fire and emergency services reminded drone pilots to stay away from an active wildfire in Kooralbyn, Queensland. The agency took to social media to spread the message as best it can.

The fire looks to have started back on October 12 with residents told to stay informed and be prepared to leave if things get worse.

The next day residents were told to leave as the fire and emergency services began preparing its air tanker to dump fire retardant on the fire and surrounding areas. To prevent the blaze from spreading further back burning efforts have begun around it to starve the fire of shrub to burn.

The fire has once again been downgraded to “stay informed,” allowing residents to return to their houses but must still remain vigilant.

The tweet stated that firefighting aircraft have come into the area to tackle the blaze from the air. It went onto explain how drones can have a negative impact on fire crews if used during a fire.