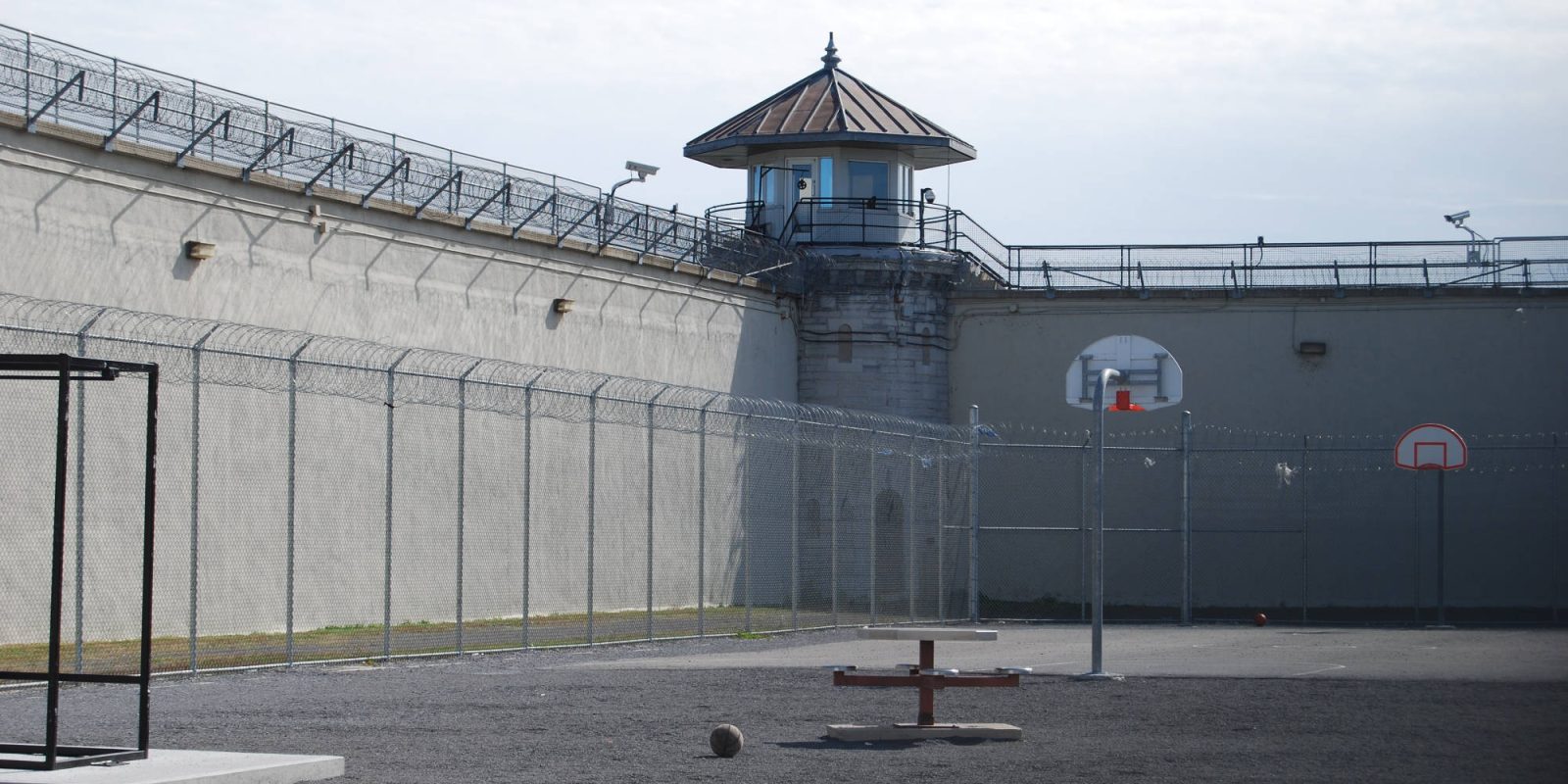 Australian authorities are struggling to keep drone drug deliveries out of Victorian prisons that have been on lockdown due to the coronavirus pandemic. The drones have been dropping narcotics and street drugs such as heroin to keep the prison drug market alive.

In March, prisons around Australia and much of the world began to ban face-to-face visits to ensure the virus doesn’t spread into prisons. As a result of this, the majority of the drugs going into prisons decreased significantly.

Between March and early November, there have been a whopping 97 incident reports from Victorian prisons concerning drones flying above and attempting to drop drugs and other paraphernalia, increasing 246% from the previous year. The number includes sightings, interceptions, and intelligence collected on possible drone deliveries.

The prions were all caught by surprise by this high-tech new way to get drugs into the prisons, with many of them rushing to install drone detection systems and come up with ways to intercept the drones. The Age was able to obtain documents that shared a drone could get past prison authorities during daylight and dropped a package into the yard.

“Review of CCTV footage shows a package appearing from the sky and drone within the sky. Prisoners can then be seen searching within the area, with one prisoner retrieving the package.”

A few weeks later, authorities were able to intercept a drone dropping off heroin and buprenorphine to prison but could only stop it thanks to a tip-off they received. To help against the drones, a $422,000 contract was given to install five stationary and one mobile counter-drone device to track and identify the drone and its operator.

Corrective Services Commissioner Peter Severin shared the following on the use of new ways to smuggle contraband into prisons.

“Since visits were cancelled to correctional centers in March due to COVID-19, we’ve seen people increasingly using mail, drones and tennis balls in an attempt to smuggle drugs into our prisons. So they are trying new ways, lots of ingenuity there, and using drones of course is very modern technology, its one of those ways to try to get it in.”

Across the border in New South Wales, prison authorities were able to stop a DJI Mavic 2 Pro from dropping $100,000 worth of drugs into a maximum-security prison. The drone was carrying 108 buprenorphine strips and 42 buprenorphine tablets, both of which are used to treat those addicted to opioids.