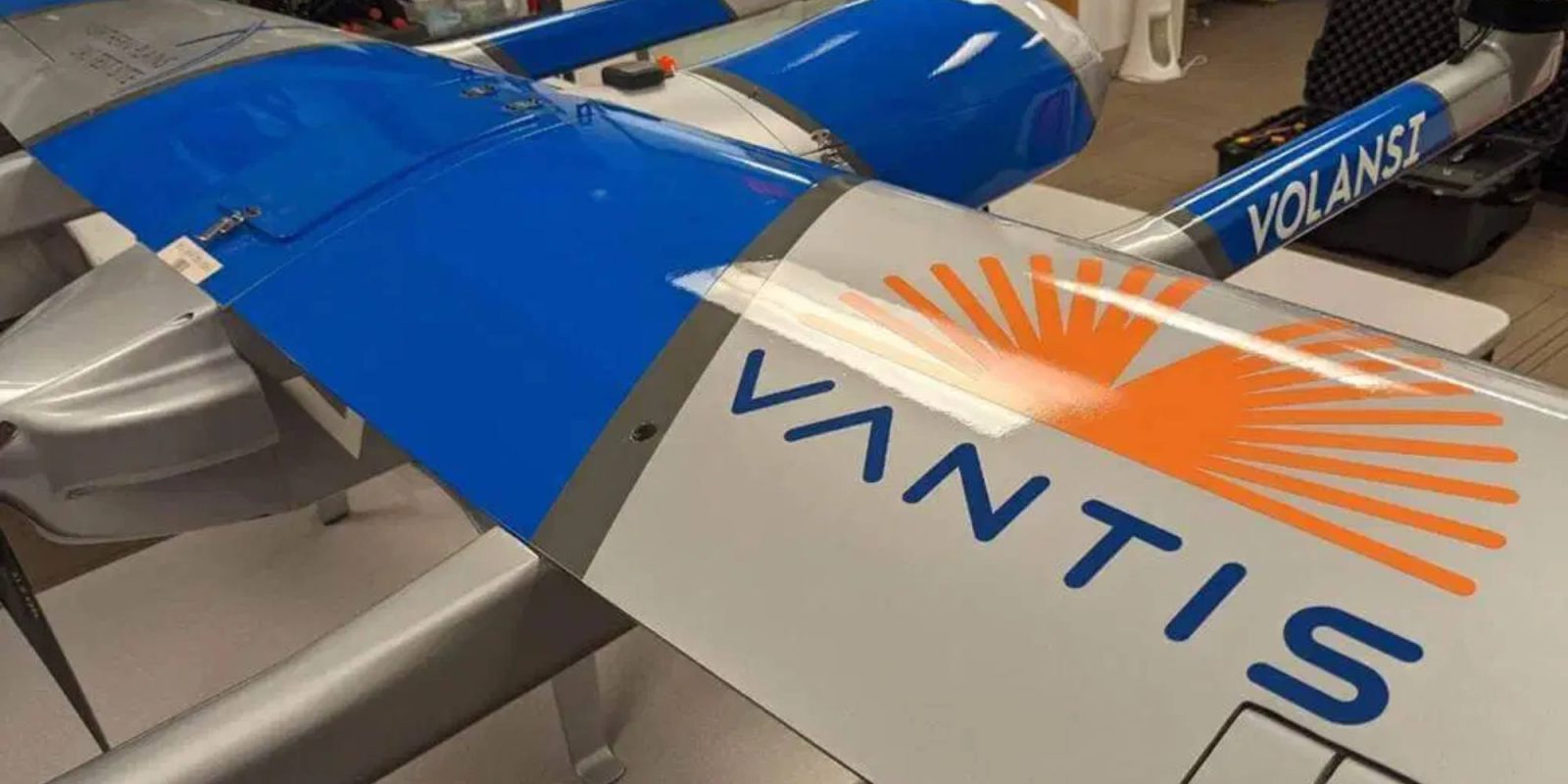 To do so safely and efficiently, it has decided to work with L3Harris Technologies and Thales USA, which will build out the required infrastructure for BVLOS flights. North Dakota hopes that the new Vantis network will allow the state to become the epicenter for commercial drone deliveries and other aerial activity.

“North Dakota’s Statewide UAS Network, known as Vantis, is truly the first of its kind. This robust network, that safely and securely integrates UAS into the national airspace, will serve as an enviable model and the catalyst for broader commercial UAS operations for years to come as it relies on a complete solution addressing the FAA’s safety risk management process.”

Vantis was chosen to be the name for its bold and disruptive quality, befitting the new perspectives seen and horizons built with this program. The now named statewide BVLOS drone system will allow users to access the network with the infrastructure and resources already provided.

Four key components give the network its advantage: