DJI’s FPV drone is almost ready to take flight, according to leak 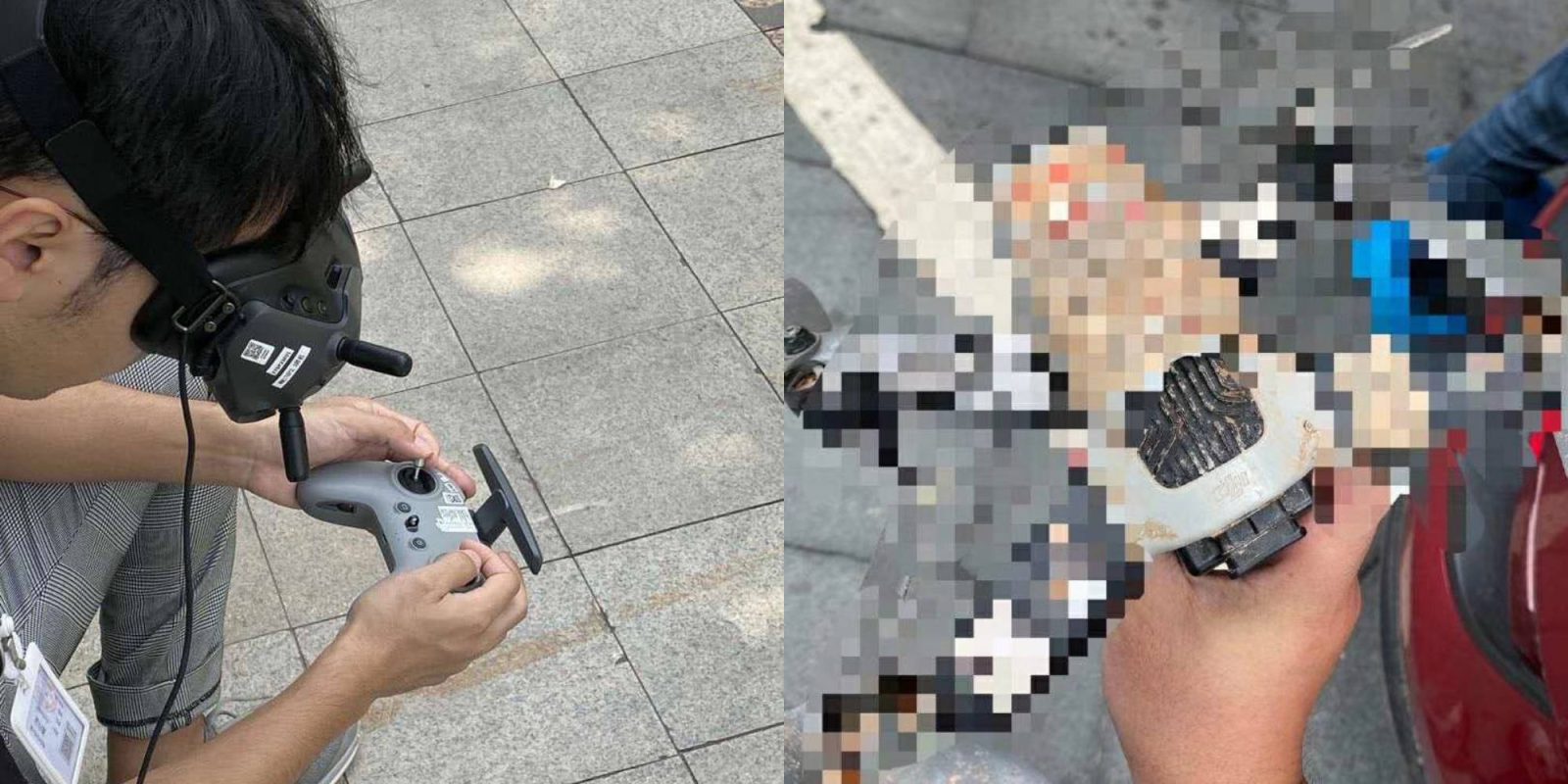 In the latest leak around DJI’s FPV drone, it is reportedly almost ready to take flight, with resellers apparently getting evaluation models to test out. After months of leaks, it looks like we are possibly getting one more drone before the year’s end. Fingers crossed!

Earlier today, OsitaLV took to Twitter to share some info on DJI’s upcoming FPV drone. In the first tweet, he mentions that it’s the FPV drone’s turn to launch next. Suggesting that the product hinted at by DJI’s Brendan Schulman is, in fact, the DJI FPV drone.

Taking a look at the next tweet, OsitaLV shared that 5.8GHz and 915MHz are both ready to go. Both frequencies are used to control and send data between the pilot and the drone. He also shared a rumor that suggests the drone has already been sent to resellers to evaluate and give DJI feedback.

In the same tweet, Osita mentioned that pilots would control the FPV camera position with the controller. This would make sense, as we saw patents of what looks to be an FPV camera with gears and a servo that allows the tilt to be adjusted. This will allow pilots to adjust the camera’s angle depending on the speed they are flying at. It would be even cooler to see the camera automatically stay horizontal, which can be done with such a setup.

Don’t be too surprised if we start seeing images of the drone that aren’t blurred and even shots of the drone in stores, as we have seen with almost every single DJI product recently launched.

Earlier this month, we got our first glimpse of what looks to be DJI’s next FPV controller for its upcoming drone and version two of its FPV system. The new controller looks to have a similar design to BETAFPV’s Lite 2 controller and TBS Tango 2 controller while keeping it DJI.

On each side of the controller, we can see a space to hold the joysticks – something DJI has been doing for years – that allows you to store them during transport safely. There also looks to be a USB port that will likely be USB-C. Looking at the controller’s front, we can see the two control sticks, a lanyard hole, and what looks to be a C1 and C2 button.

All the way back in August, we got our first look at what looks to be an FPV drone from DJI. The image was heavily blurred out but showed enough information to get us thinking. From the image, we can see the DJI logo on the rear, along with a two-tone design using what looks to be black rubber and the classic DJI grey plastic.

There also appeared to be a front rubber bumper on the drone that would absorb much of a crash’s impact and prevent the FPV camera from getting damaged. The FPV camera will likely double as the main recording camera on the drone, which will use electronic stabilization to keep the footage smooth. It will also likely be a cinematic FPV drone rather than a racing drone, as this is what DJI focuses on with its other consumer drones.