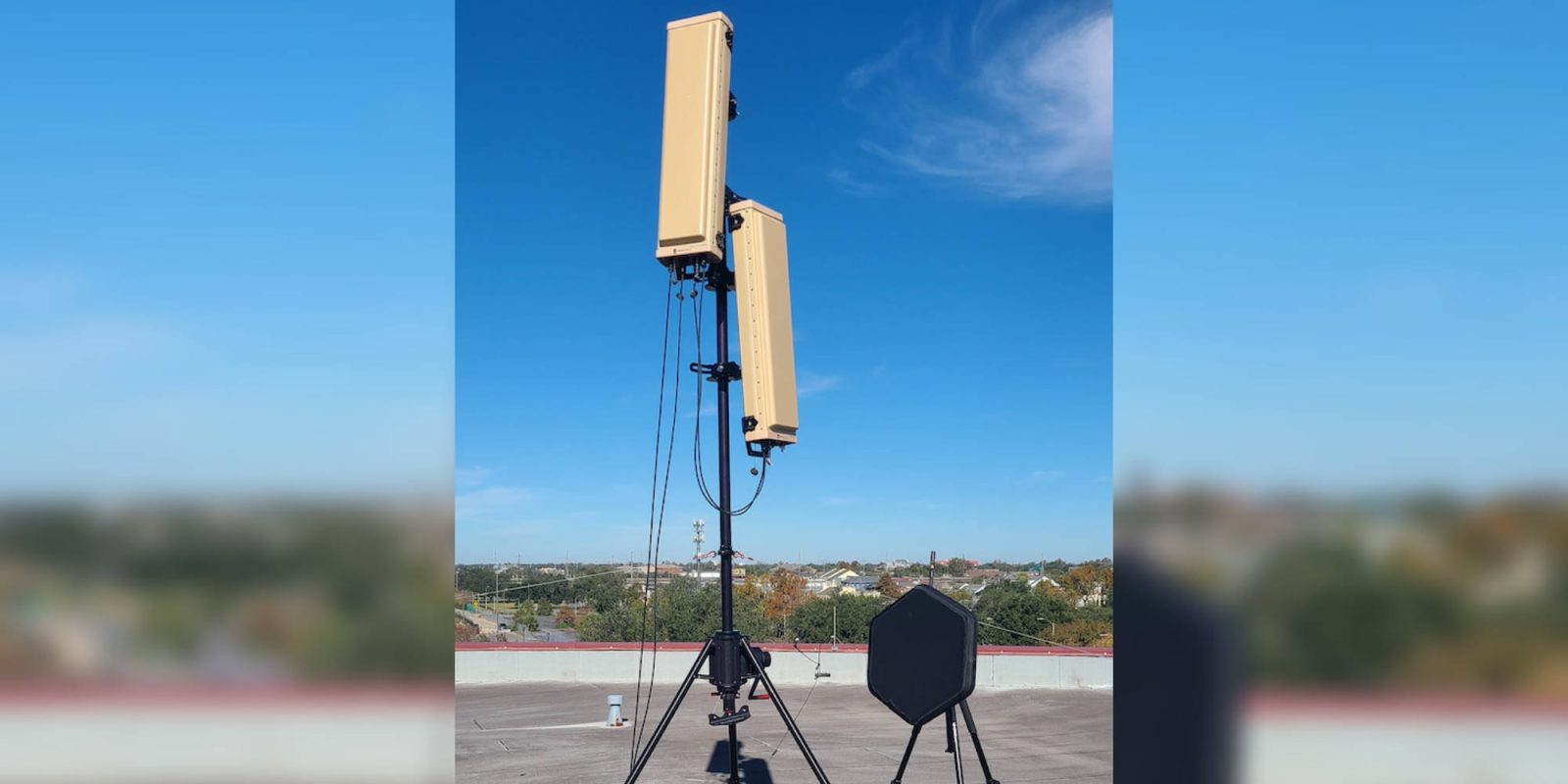 The Australian counter-drone company DroneShield has announced its latest partnership with Norwegian-based Squarehead to integrate its counter-drone technology into its Discovair G2 direction-finding acoustic system to better defeat drones.

Squarehead is a Norwegian-based acoustic array technology company that allows customers to easily find where a sound is coming from and what is creating the sound.

Squarehead’s Discovair G2 acoustic system will be integrated into DroneShield’s DroneSentry-C2 airspace awareness, command-and-control, and reporting software. Meaning the two products can be used together to provide the best results possible at this stage.

The new combined system is expected to be tested by the U.S. Department of Defense once the evaluation schedule is sorted out.

“We are pleased to enter into the partnership with DroneShield in the rapidly emerging C-UAS space. C-UAS security and airspace awareness is becoming an increasing problem for a wide range of military and civilian customers, and we expect our capability to detect any drone in the near field to provide a great added layer in DroneShield’s solution.”

DroneShield’s DroneSentry-C2 is a software platform that allows a user to command and control counter-drone assets deployed at various locations. The graphical interface allows for easy adjustments to be made to no-fly zones and track drones in the area. The system also keeps track of all incidents that occur, making monthly reporting easy to do, and allows you to manage your team across the online platform.

“This partnership combines DroneShield best-in-class C-UAS sensors and effectors with Squarehead’s expertise in the acoustic domain. The combined system is already being evaluated by the US military, and we look forward to rolling this out globally, with an extensive schedule in front of us over the next several months, including Europe and the US. ”