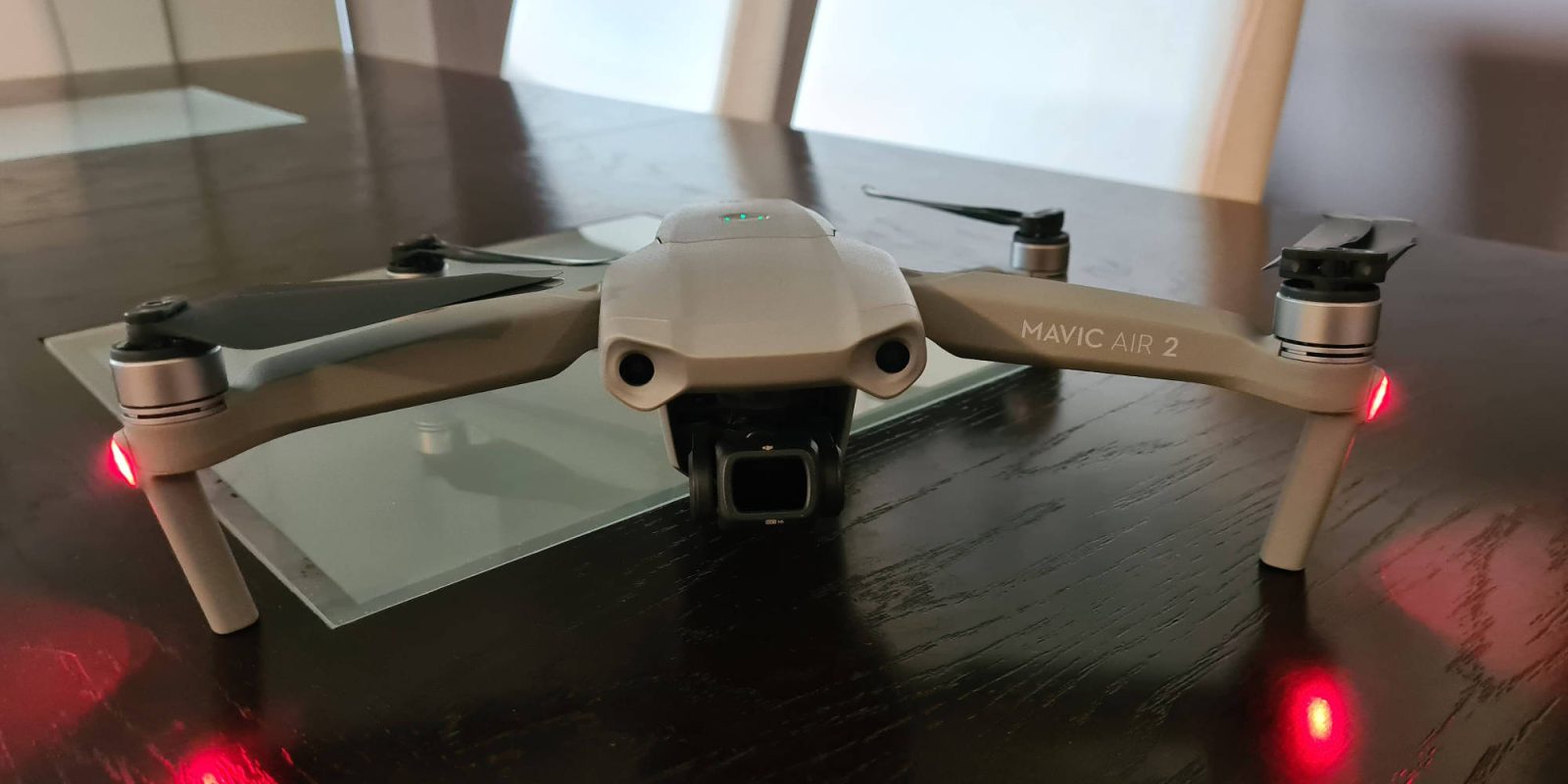 DJI has just released an update for the DJI Mavic Air 2, adding improvements to hyperlapse and optimizing return-to-home. The new cruise control feature will allow the drone to fly when creating a hyperlapse in free mode autonomously.

The update was released on the DJI Fly app earlier today, weighing 178.41 MB. The update will take your Mavic Air 2 to version 01.00.0511. To get the most out of the update, you will need the DJI Fly app to be on version 1.2.2 or higher. The iOS app is already updated to this, but the Android one isn’t. You can manually download the latest Android app here.

The only addition on the list is the ability to now use cruise control when taking a hyperlapse in free mode. This will allow the drone to autonomously fly forward, while you control the camera and the movement of the drone.

Return-to-home has been optimized when used from 5 to 50 meters from the home point. The drone will now return at the altitude flying at rather than going to the set altitude first. A change we will have to see if it’s for better or worse.