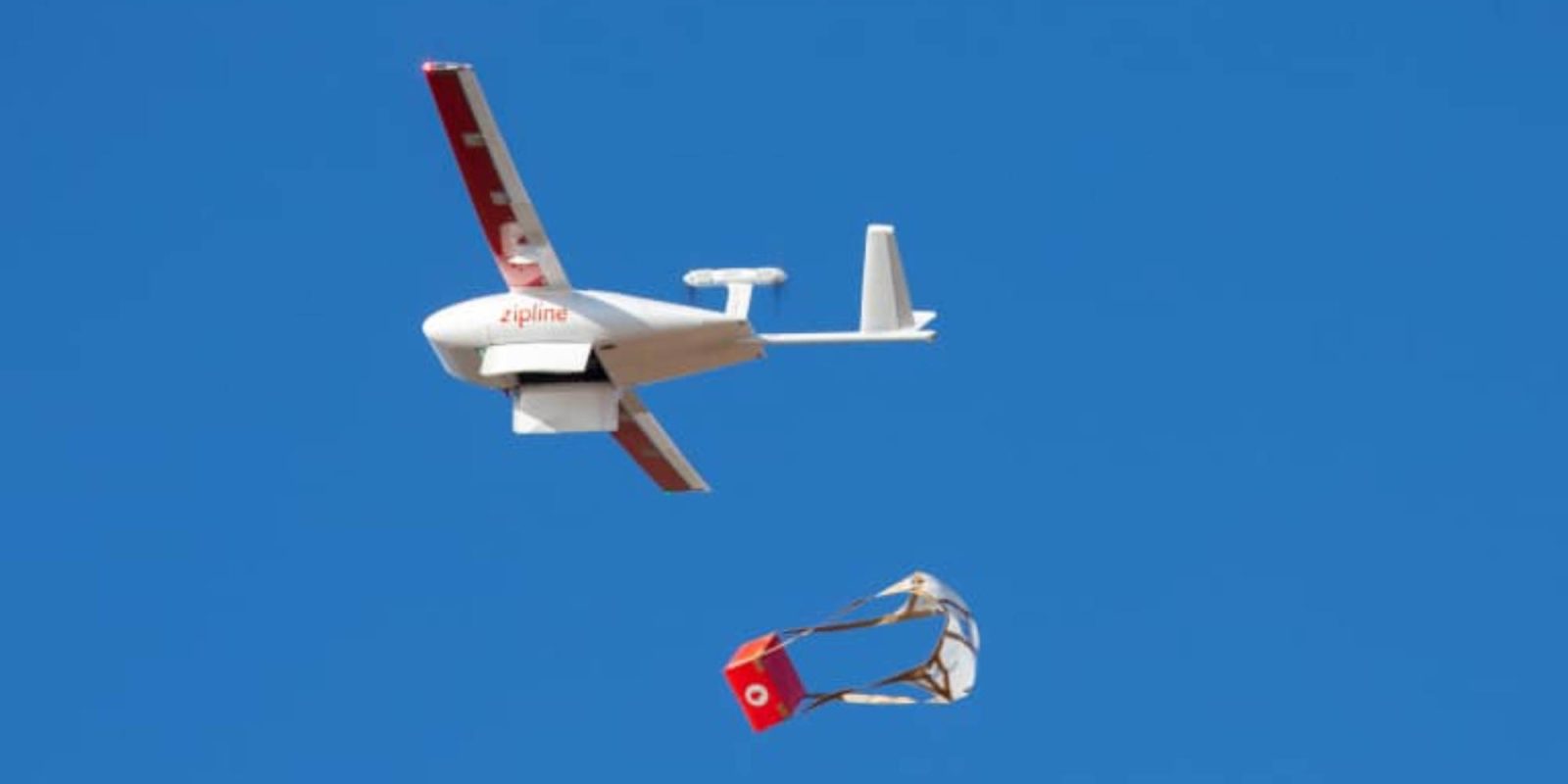 The city of Pea Ridge, Arkansas, has unanimously approved Walmart to begin delivery of health and wellness products using Zipline’s delivery drones. The two partnered last year but have been waiting for the go-ahead for the last few months.

The trial drone delivery program will see small health and wellness goods weighing 3.9 pounds or lighter being delivered around Pea Ridge, within the drone’s range. It is expected to reach the delivery location after about 30 minutes, making it a great way to receive urgent goods.

The drones have a range of 50 miles, which means they will be able to reach the majority of northwest Arkansas. The program is said to create 10 local jobs, an important thing in the current world.

The drones will fly at an altitude of 300 to 400 feet and fly into a net rather than landing. The drone will release the package with a parachute at the drop-off location to slowly make its way to the ground.

This isn’t the first time Walmart has worked with drones. Last year September, it began a limited drone delivery service in Fayetteville, North Carolina. The drones have been delivering select groceries to test the operations before rolling out to the rest of the country.

The drones are from drone delivery company Flytrex and will be flown using a cloud-based system. Unlike other drone delivery networks, the drones will deliver the goods right to the customer’s door rather than a nearby depot or pick-up point.

The point of both of these pilot programs is for Walmart to collect valuable data on the customer’s acceptance of a drone delivering goods, the overall experience of getting goods delivered by drone, and if it makes sense to continue delivering groceries by drone.

Walmart also partnered with Intel to go on a drone light show tour around the US to celebrate the holiday season. The pair sent up 1,000 drones at each location, displaying holiday-themed images and characters.

Zipline has been delivering emergency healthcare and vaccines to remote parts of Ghana for the last few years, with the drones making around 30-40 trips per day. That cuts a four-hour road journey down to only a 45-minute drone flight. The drones can complete roundtrip missions of 100 miles and have been able to save many patients with time-sensitive medical issues. The drones mainly carry snakebite anti-venom and malaria medication.

Zipline has also ventured to North Carolina to deliver medical personal protective equipment (PPE) to a Novant Health Medical Center in Charlotte. The delivery was fully contactless, with the drone dropping the package in a designated spot in the health center’s parking lot. Zipline has the ability to deliver medical supplies by drone to Novant Health’s Huntersville location but could have the possibility to service Novant Health’s 15 hospitals and nearly 700 clinics in the North Carolina area in the future.