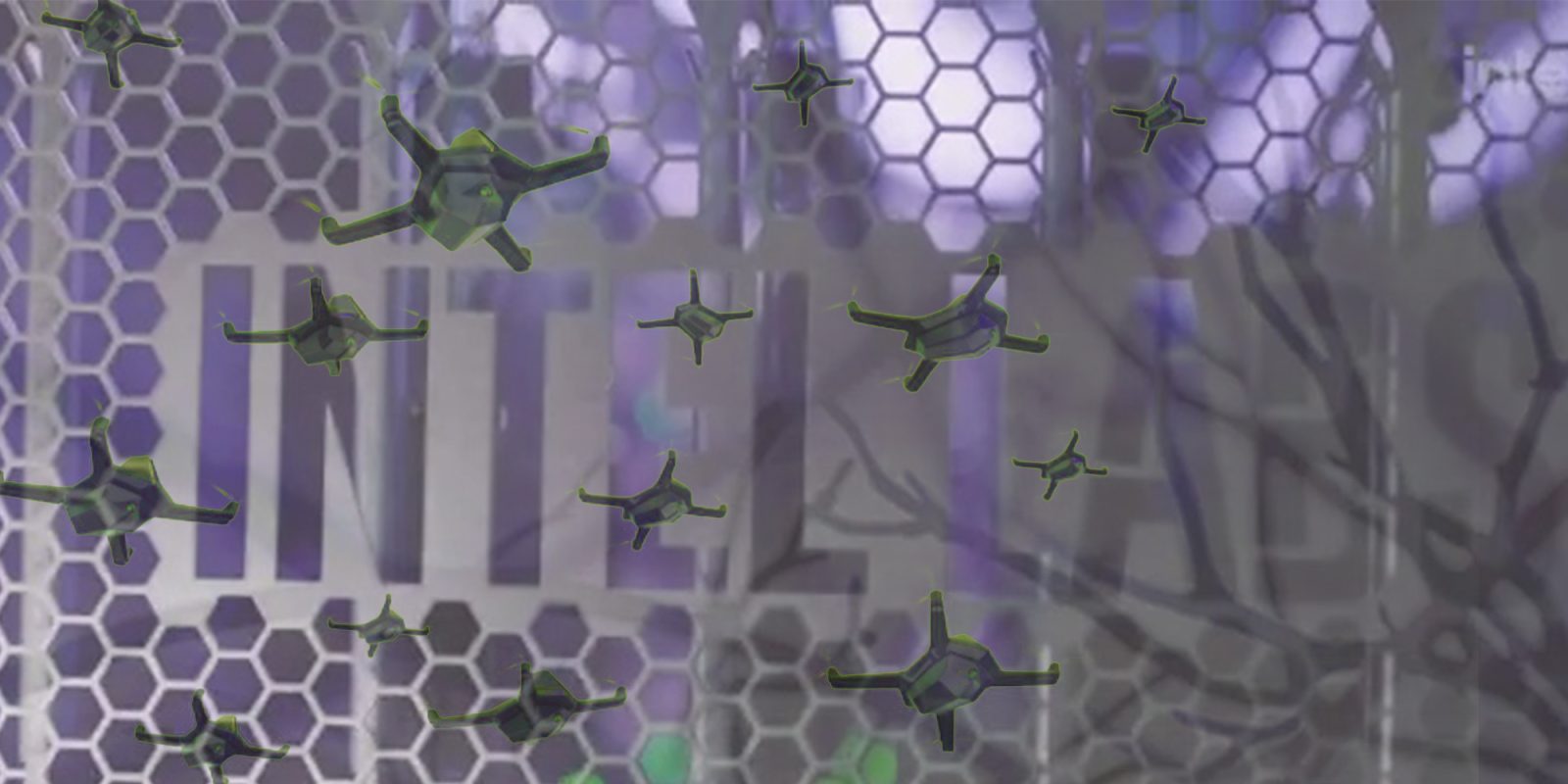 Intel hopes its new, cutting-edge 21st technology will make drones at least as smart as bugs, maybe even birds.

The company is installing its new Loihi chips into drones, hoping to give them capabilities approaching animals.

Drones are amazing technology. But among the things they can’t do is fly autonomously through complex environments at high speeds without bumping into things.

Intel hopes its neuromorphic Loihi chip will make drones behave more like animals. The chip more resembles a biological brain than an electronic computer. According to the EEJournal, Loihi has 2 billion transistors, simulating 130,000 neurons and 130 million synapses.

“Animals like cockatiels flying through the world at speeds up to 20 miles an hour in foreign environments, quickly learning the map, and the landmarks, and the obstacles that it faces,” Davies told Forbes. “All types of behaviors and capabilities that we are far from reaching with our technology today.”

Intel is starting by applying the neuromorphic technology to drone cameras. A conventional camera takes multiple snapshots of the world. But Intel hopes Loihi will allow cameras to function more like natural eyes, responding almost instantly to visual change.

Then, the Loihi chip will take those biological-like signals from the camera and process them more like a biological brain.

It expects these improvements in sensing and analysis will make a drone as fast and agile as a bird without the heavy, power-hungry CPU.

As we’ve reported before, drones are already picking up tips from the animal world on how to fly and sense.

As a testing ground, Intel is taking the technology to drone racing with ETH Zurich. The Swiss university has been experimenting with autonomous drone racers. And it looks like it could use help, especially when it comes to speed.

But Forbes suggests the longterm goals will be to improve deliveries and inspections or performing actual labor, like painting bridges or spraying crops.

“Despite decades of progress we’ve had, we’re still far from the capabilities of natural organisms. How they compute, and move in the world, and consume data that’s arising in real time.” Davies says. If we can achieve that kind of capability — this truly will be game changing for the world.”