Missing Tennessee woman found with the help of a drone 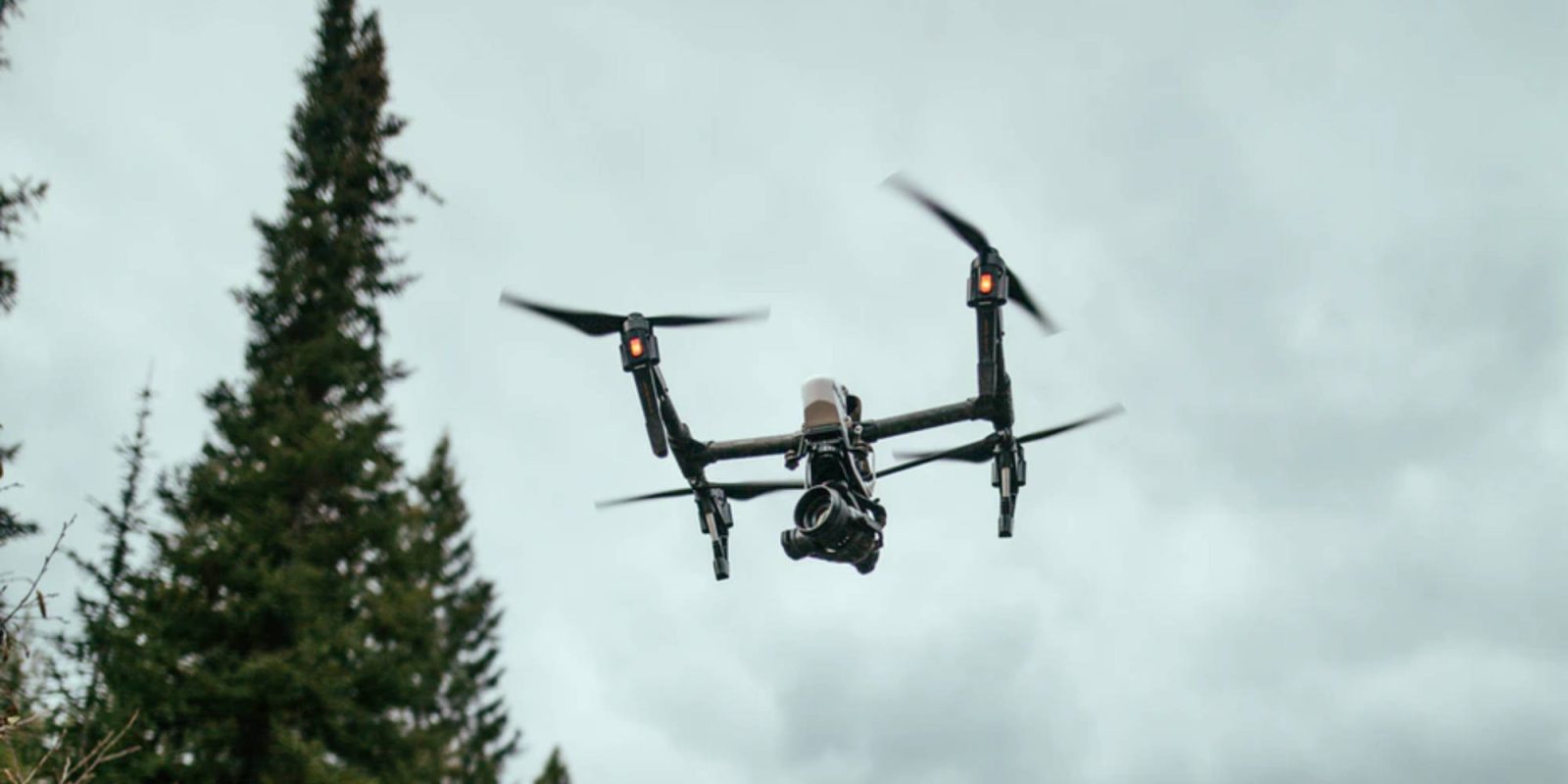 A woman from Rutherford County, Tennessee, has been found by an emergency response team using a drone to aid in the search. The drone was used to locate the woman from above, who made her way into the woods sometime earlier.

Earlier in the week, deputies were responding to a call concerning a house off of U.S. Highway 41, where a distraught woman was seen walking into the woods in freezing temperatures.

This shows how well all agencies worked together to bring this incident to a successful conclusion.

On top of the cross-agency work, this wouldn’t have been over in such a short amount of time with a great result if it wasn’t for the drones in the air. It’s always great to see drones being spoken about positively and that they are actually a useful tool for many people, rather than a negative thing that is used to spy or cause harm.