EMS drones are being used to save South African patients 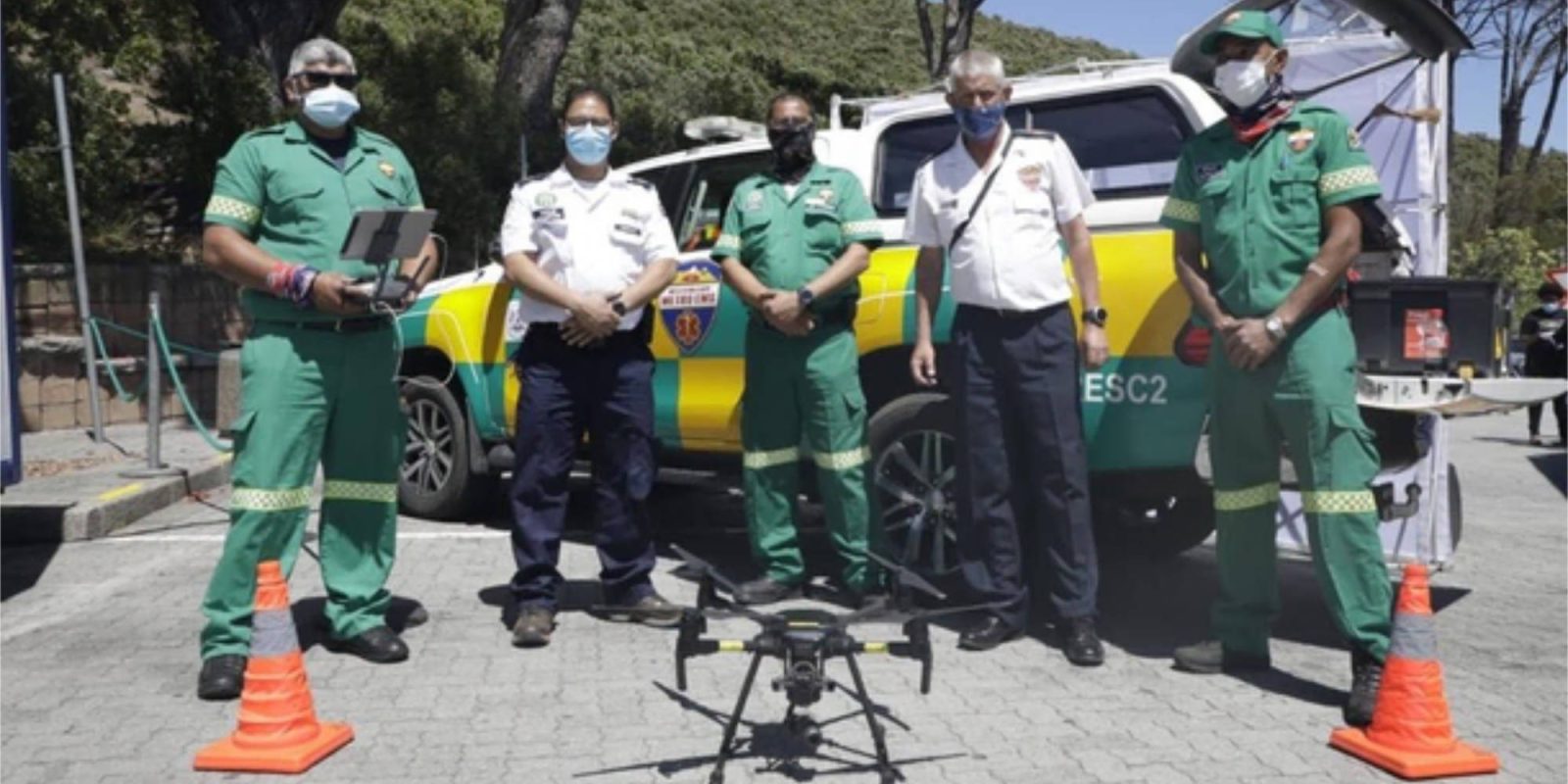 The Western Cape Health Department in South Africa has been using drones for the last couple of months to reach patients in less time. The drones have been used to carry automated external defibrillators to cardiac arrest scenes, allowing bystanders to step in.

The project first came about in 2017, with the Western Cape Health Department being the first government institution to begin using drones to fly over key points to save lives last year.

The Western Cape Health Department will begin to use the drones to arrive on scenes in a shorter time to give patients a higher survival chance. The data collected from these drone flights will then be used to adjust the program for future adoption.

While there is nothing wrong with drones being used to save lives, a few government spokespeople aren’t happy about the reason they are doing it. For years the Western Cape Health Department has had shortages of ambulances and staff to use them, especially in the rural areas covered by it.

This has resulted in some backlash saying the department should be focused on getting more resources rather than jazzing it up with some technology.

Alongside this investment in technology, we would like to see the government putting in more resources to address the real challenges of EMS services. The ANC supports all efforts to improve services to patients, but is wary of window dressing and a scheme to look good for the media.

Check out some of the other innovative ways drones are being utilized to save lives across the world.