DJI FPV drone unboxing video shows it all ahead of launch 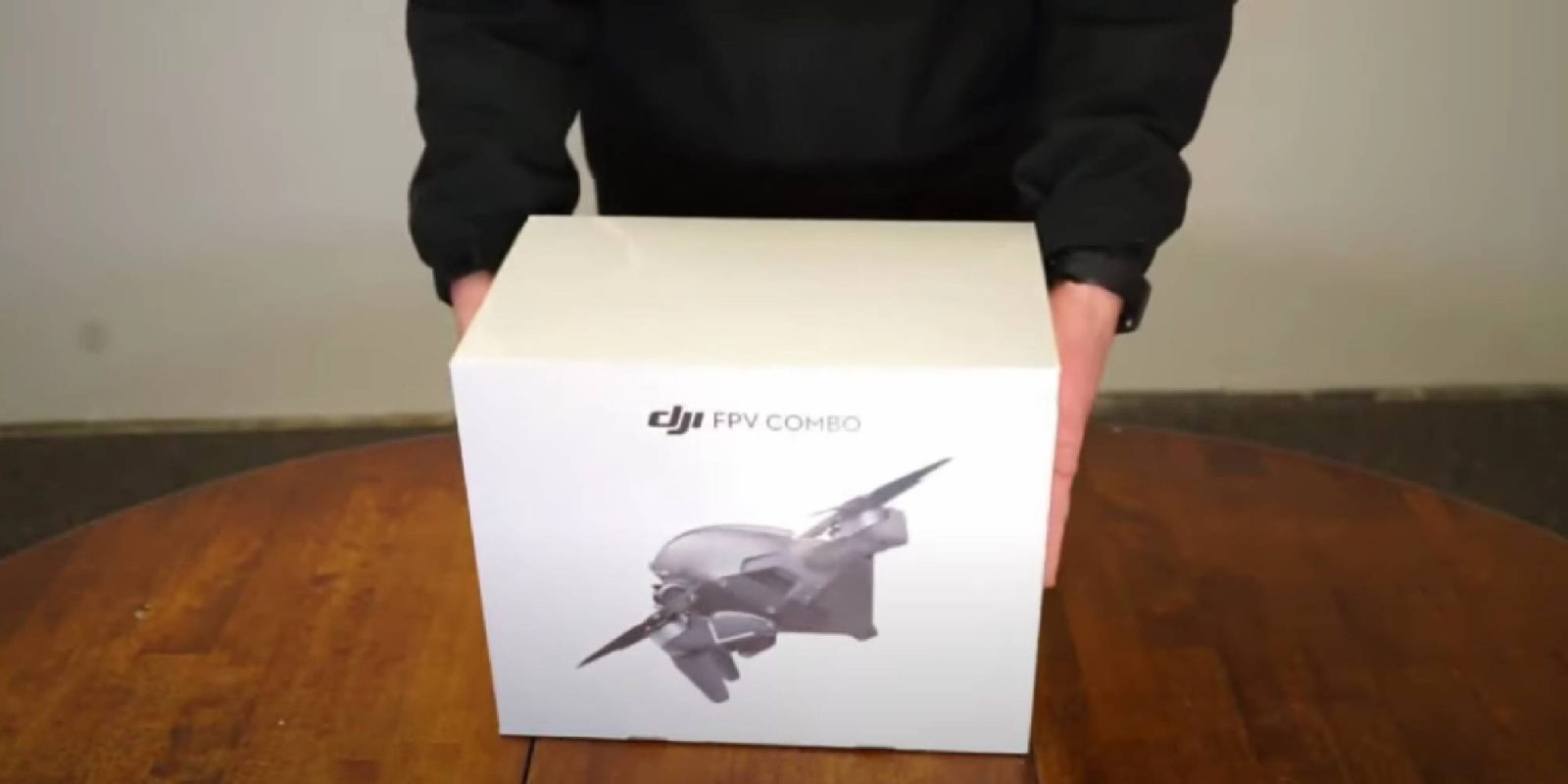 An unboxing video of the DJI FPV drone has made rounds across the internet over the last day or so, showing us pretty much everything. Let’s take a look at the video and discuss it before it gets taken down again.

The video first showed up on the Dominion Drones channel before being removed shortly after. A few people managed to download the video and re-upload it to YouTube, giving us a look at the video once again.

In case the video is removed from YouTube again, we will be going through the video in-depth for those reading this without the video. This will only be mentioning the things we haven’t seen or noticed before. So there might be a few things we don’t note.

The packaging stays inline with the rest of DJI’s drones, with a clean white box and the products’ images inside. The package also says not for sale on the top right corner, as this is only a demo unit. The box opens out, with the FPV drone on display next to the FPV goggles V2.

The drone’s side has the word FPV written on it with the standard DJI logo on the back. The two smaller cameras on the front match two cameras on the bottom, meaning they will be used for obstacle avoidance and likely ActiveTrack, rather than FPV cameras. The drone’s underside also has two infrared sensors and an LED light to help with landing in lowlight conditions.

Next, we get a look at the new goggles. It appears that it has a joystick, a record button, and another button on the top right side, with foam that apparently feels much better than the V1. There are also two buttons on the left side and a MicroSD card slot and USB-C charging port. The video also states the goggles are a lot lighter, which is great to hear. There are also two adjustment sliders on the bottom of the goggles.

Taking a look at the controller, we can now see it is packed with buttons on the top. It appears to have the standard gimbal adjustment slider and record/photo button. There is also a start/stop button, a three-way switch with arrows on it, a flight pause/return-to-home button, and a flight mode three-way switch.

Next, we get a look at the tri-blade propellers, two sets of them. The charger for the drone’s batteries, goggles, and controller. It also looks to come with a small power bank to extend the battery life in the field. The final box has the goggle antennas and headband, and a replacement canopy in a bright green color. This will allow DJI FPV drones in a race to be easily tracked by the pilots and spectators. The usual cables and paperwork are also in this box.

And that’s where the video ends. Watch the video below, while you still can.