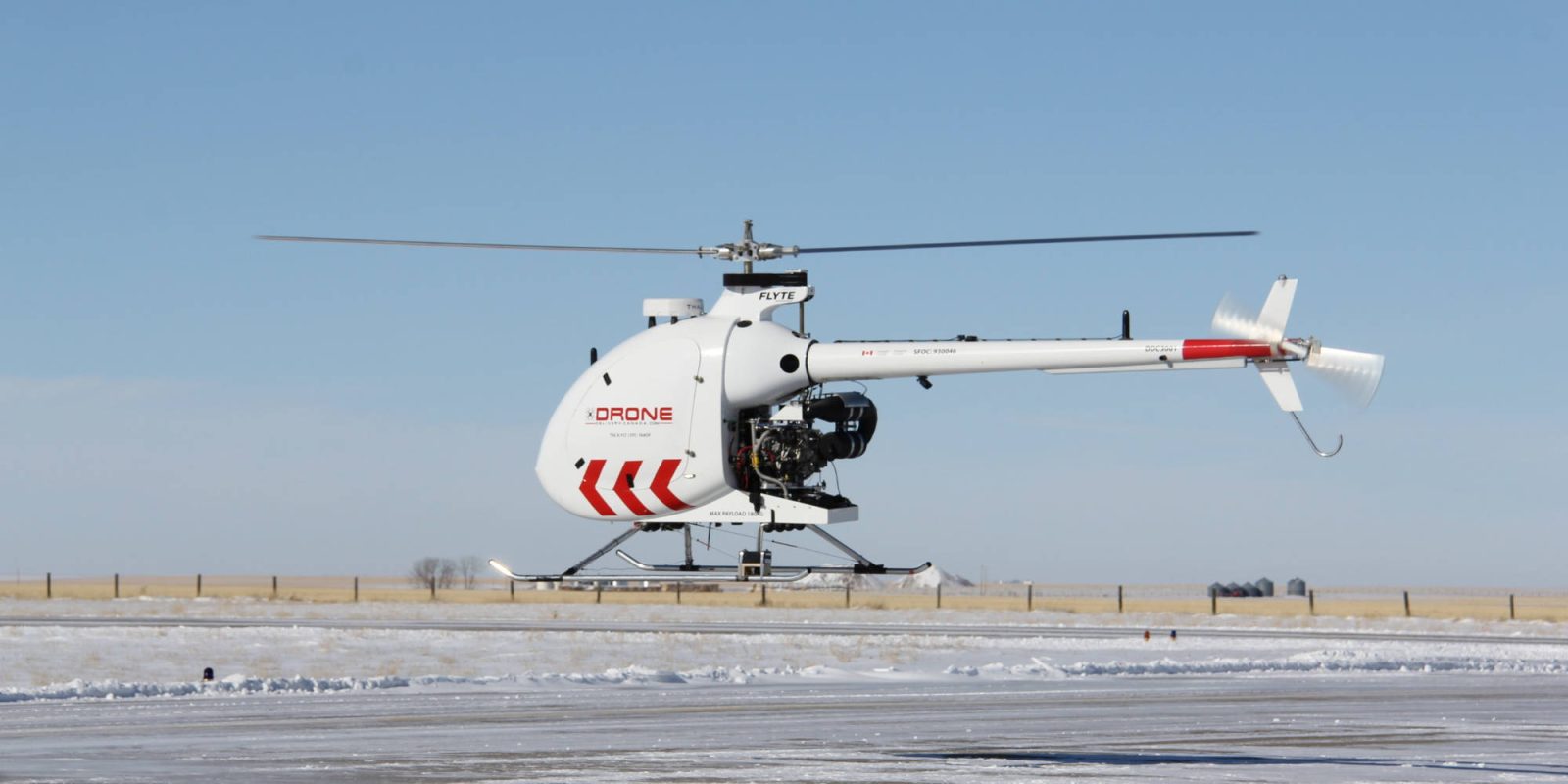 Drone Delivery Canada has shared an update on its Condor drone testing after a successful test flight at the Foremost UAS Test Range in Alberta, Canada. The company has been working on its Condor drone for a few years now, ensuring it is flight-ready before making it operational.

The drone is expected to take flight in Canada’s remote areas before the end of this year as the drone will not fall within Transport Canada regulations. The company will first finish its testing and then get per-flight approvals to begin flying the drone on COVID-19 missions.

“We are very pleased with the ongoing successful testing of our Condor delivery drone. The Sparrow, Robin XL, and Condor all have unique use-case applications based on range and payload capabilities, and we are excited to have the two additional models coming to market.”

The Condor is the company’s largest drone, with a maximum take-off weight of 476 kg and a maximum payload weight of 180 kg. The drone can fly at a maximum speed of 120 kph and has a maximum flight range of 200 km. Condor uses a two-stroke gasoline engine to spin its two rotors while navigating using a GPS-based system.

DDC currently offers depot-to-depot deliveries for companies that are looking to transport goods from one warehouse to another or another company’s locations without the need for ground deliveries. DDC also provides companies with depot-to-consumer drone delivery, providing deliveries for food, retail goods, service parts, and emergency roadside assistance.