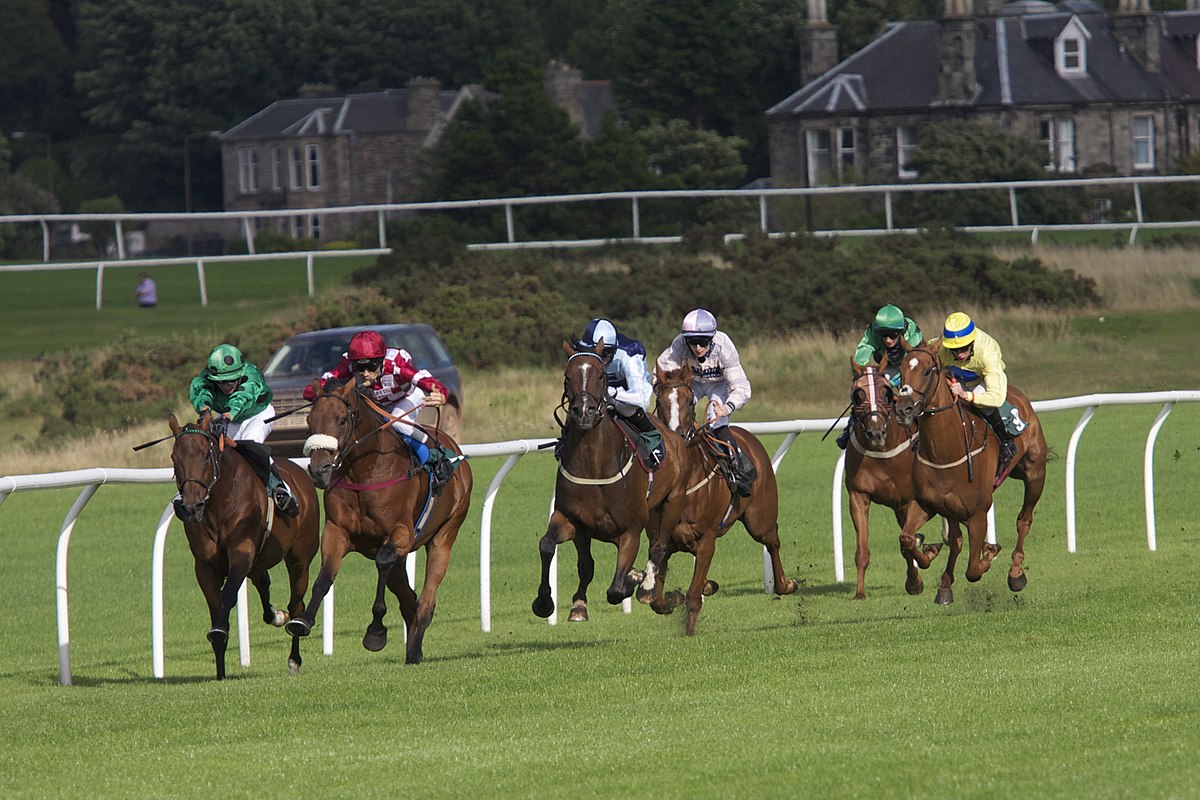 The good folk of Worcester, England, are up in arms – necks craned skyward – about unruly mobs regularly taking over a favorite park. And not just any crowd: groups of drone pilots who occupy certain sections of the area to film horse races at the adjacent track, and feed their video live to betting rings.

The number and noise of pilots and drones who camp out in Worcester’s Lansdowne Park on race days is bad enough, locals say. But when residents got fed up with both and asked fliers to take their gear somewhere else, the unwelcome visitors either ignored the pleas or got rather shirty. Even the intervention of local officials and police has failed to curtail the activity – which is apparently valuable enough to gambling rings for pilots to resist losing their presumably decent payout.

“From speaking to the drone operators, it has become clear that they are using drones to film the horse races for betting syndicates elsewhere in the world,” Worcester municipal official and Green Party member Matthew Jenkins writes on his blog. “It is questionable whether this is a legal activity… Flying a drone as a hobby is fine and certainly not something I would want to stop. This, however, is on a very different scale.”

Jenkins and fellow municipal official Jenny Barnes organized a sit-in at the park on June 30 – a race day ­– to create critical protest mass capable of impressing drone pilots to buzz off. Cops were also brought in to get that message across. The drones and their owners, however, simply opted to move down – and in – the road.

“We have had reports of the drones landing on Lansdowne Crescent as cars are coming round the dangerous corner by the allotments,” Jenkins wrote on his Facebook page on July 5, the first day of races after the sit-in. “They have also been blocking the pavement with their equipment… and are being very aggressive towards residents. The police are also there, but lack the powers to stop them.”

Hoping to use drone regulation where laws don’t help

Why? Because if livestreaming races to betting rings (apparently) isn’t illegal, neither (it seems) is doing so without the track’s approval. Yet despite the defiance of pilots determined to continue their activity whether Lansdowne Park locals, politicians, and police like it or not, Jenkins wants to trip them up using the UK’s strict drone regulations.

Barnes, however, laments that neither those regulations nor standing laws give police the “powers to act – unless the drones launch from private land without permission.” Meaning even if pilots are out of bounds above Lansdowne Park, enforcing drone rules capable of squeezing them out may be a problem.