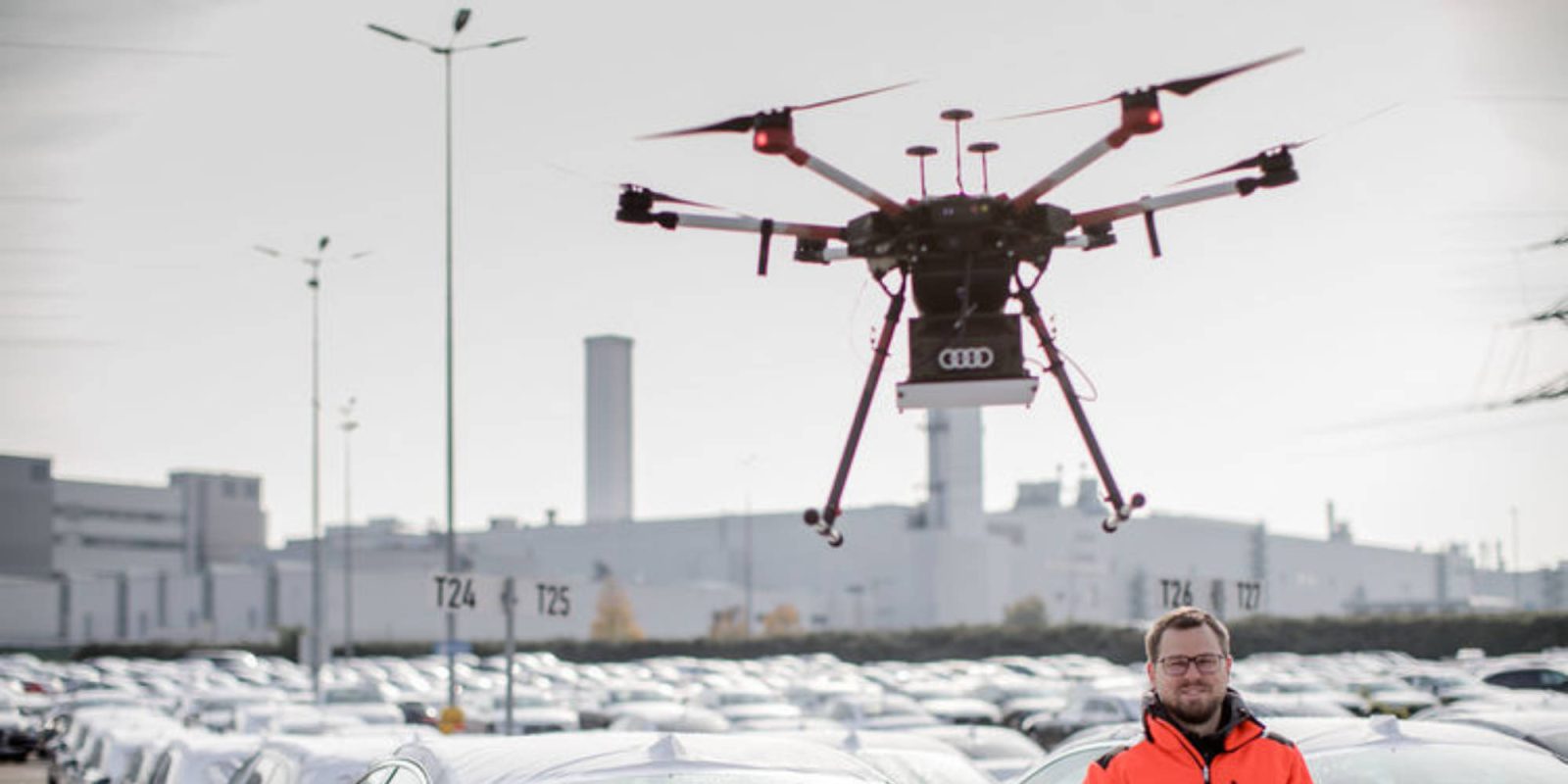 Audi has employed drones at its Neckarsulm site in Germany to find cars that are ready to be dispatched using GPS and RFID technology. The drones fly over all the vehicles, saving their location to allow employees to prepare for dispatch more efficiently.

END_OF_DOCUMENT_TOKEN_TO_BE_REPLACED

Back in September, we wrote about the concept, electric Audi AI Trail that uses five drones as headlights. Check out this video from @supercarblondie as she shows us around this pretty awesome and radical off-road car. there’s more cool stuff than just the drones. 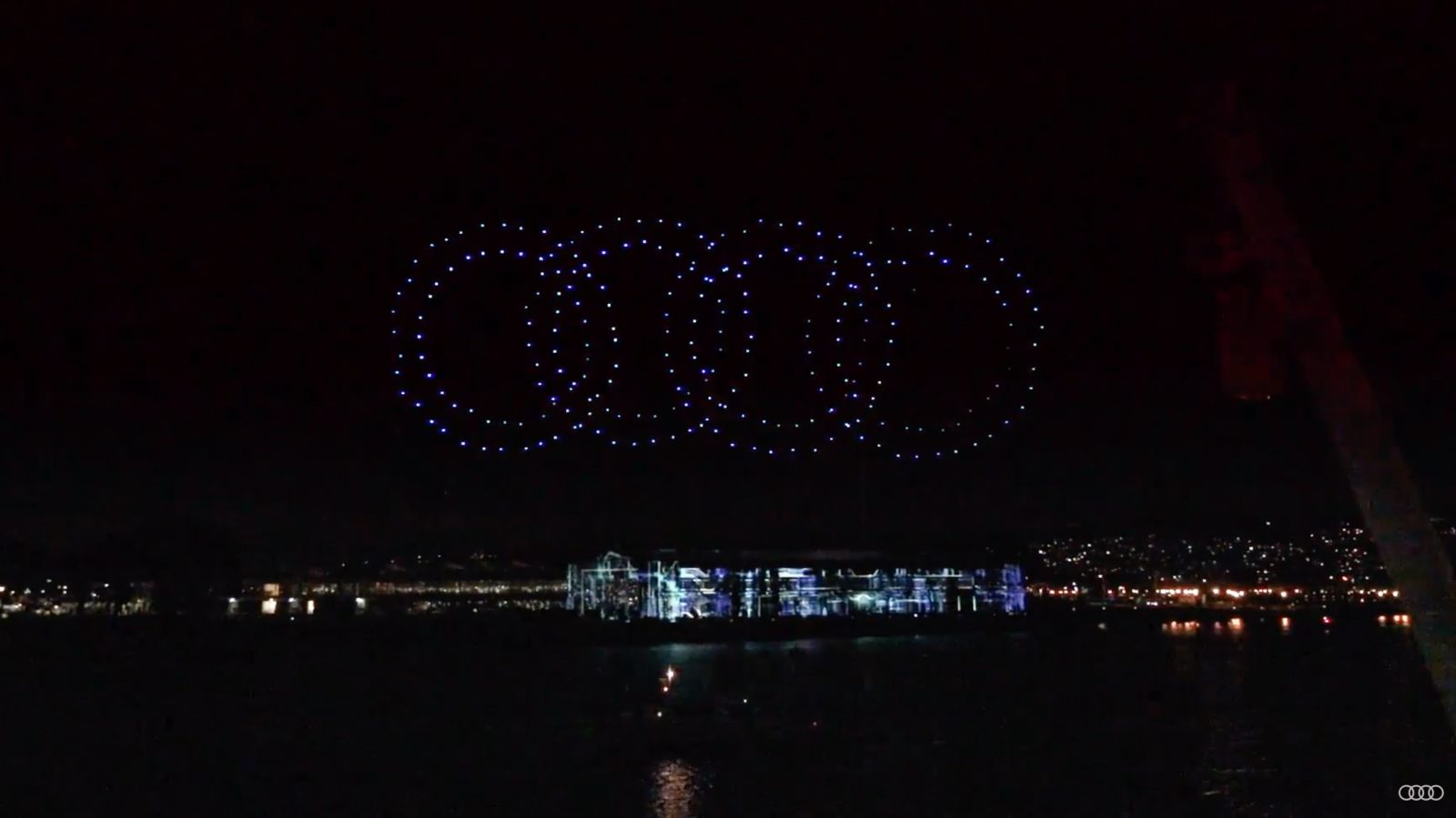