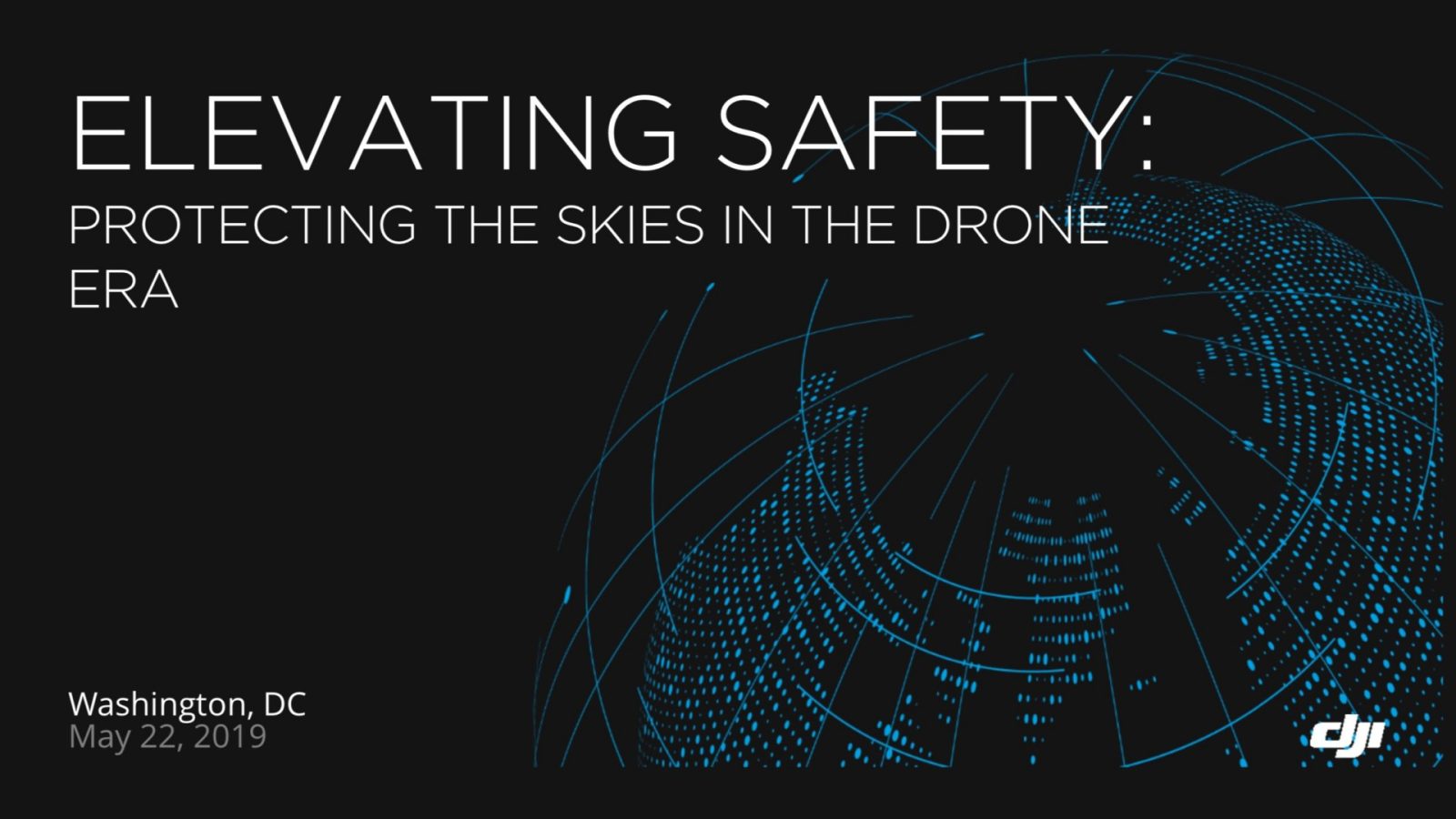 On Wednesday, May 22nd, DJI held an event in Washington DC to outline DJI’s actions and suggestions to improve the safety in the air for all participants, both manned and unmanned. DJI’s Vice President of Policy & Legal Affairs, Brendan Schulman announced that DJI will install ADS-B receivers in all DJI drones over 250 grams starting on 1/1/2020. As a reference, the DJI Spark weighs 300 grams. This will be the single largest ADS-B deployment in the world as the number of drones in the air is much larger than the number of airplanes and helicopters combined. The introduction of ADS-B for DJI drones and other safety improvements were explained in a presentation titled ‘Elevating Safety: Protecting the Skies in the Drone Era.‘

END_OF_DOCUMENT_TOKEN_TO_BE_REPLACED 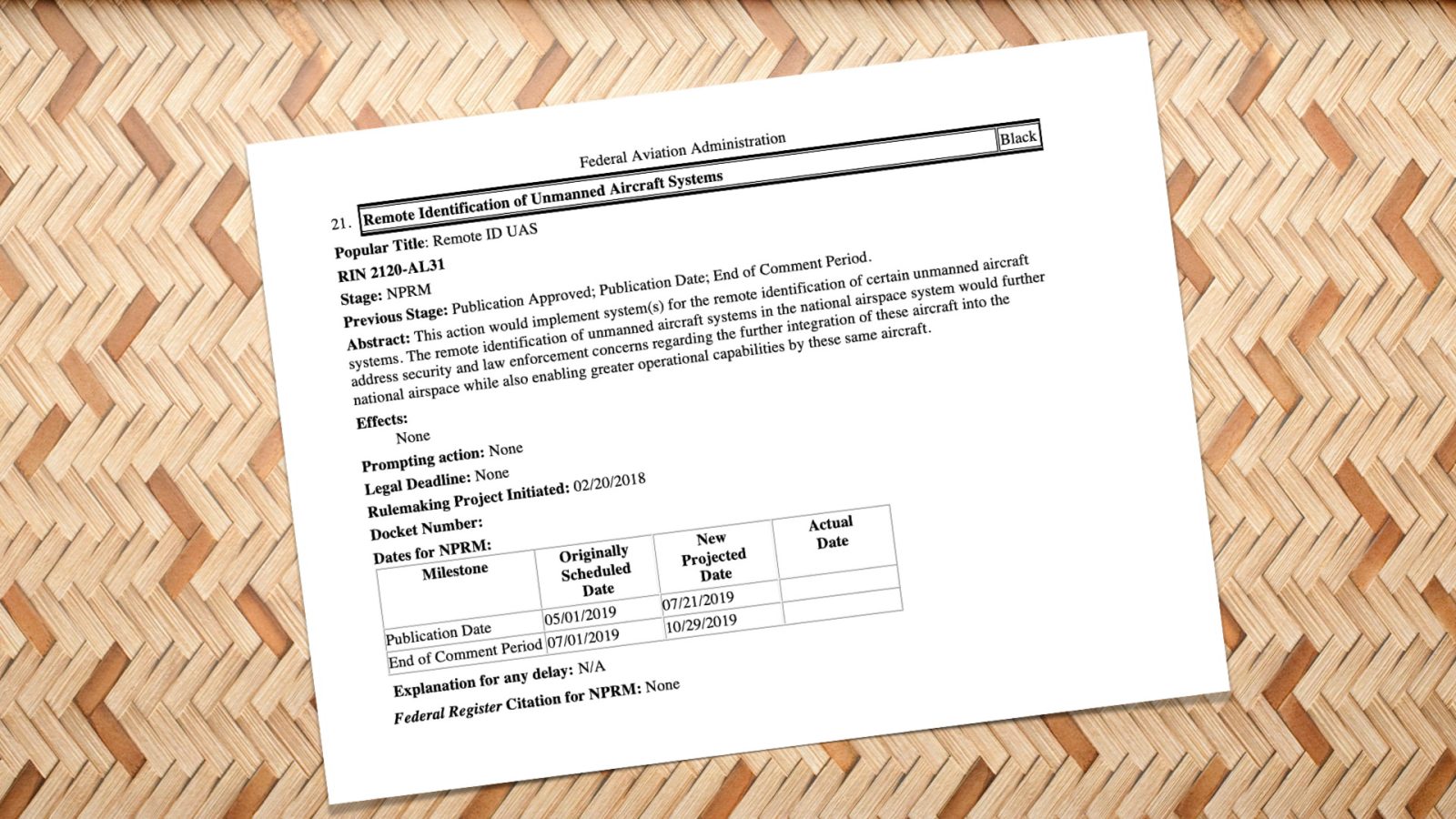 Yesterday, Brendan Schulman, DJI’s Vice President of Policy & Legal Affairs, pointed out in a tweet that per the USDOT rulemaking report, UAS Remote ID rulemaking had been delayed by another three months. This is indeed unfortunate as Remote ID for drones is the first regulatory hurdle to be overcome before we can expect the rules for flying drones over people or at night to be finalized. The new projected date for the ‘End of Comment’ period is now set at 10/29/2019, but keep in mind that this a projected date, not a fixed one.

END_OF_DOCUMENT_TOKEN_TO_BE_REPLACED

State, Local And Tribal Experiments Will Create Stronger Systems For Drone Use

May 9, 2017 – DJI, the world’s leader in civilian drones and aerial imaging technology, looks forward to the advances in drone regulatory procedures that will be enabled by the innovative proposals offered by the 10 state, local and tribal governments chosen today in the U.S. Department of Transportation’s Integration Pilot Program (IPP).

Foxconn echoes Apple’s chip shortage warning; lead times of up to a year

DJI warns Transport Canada that Canada is falling behind 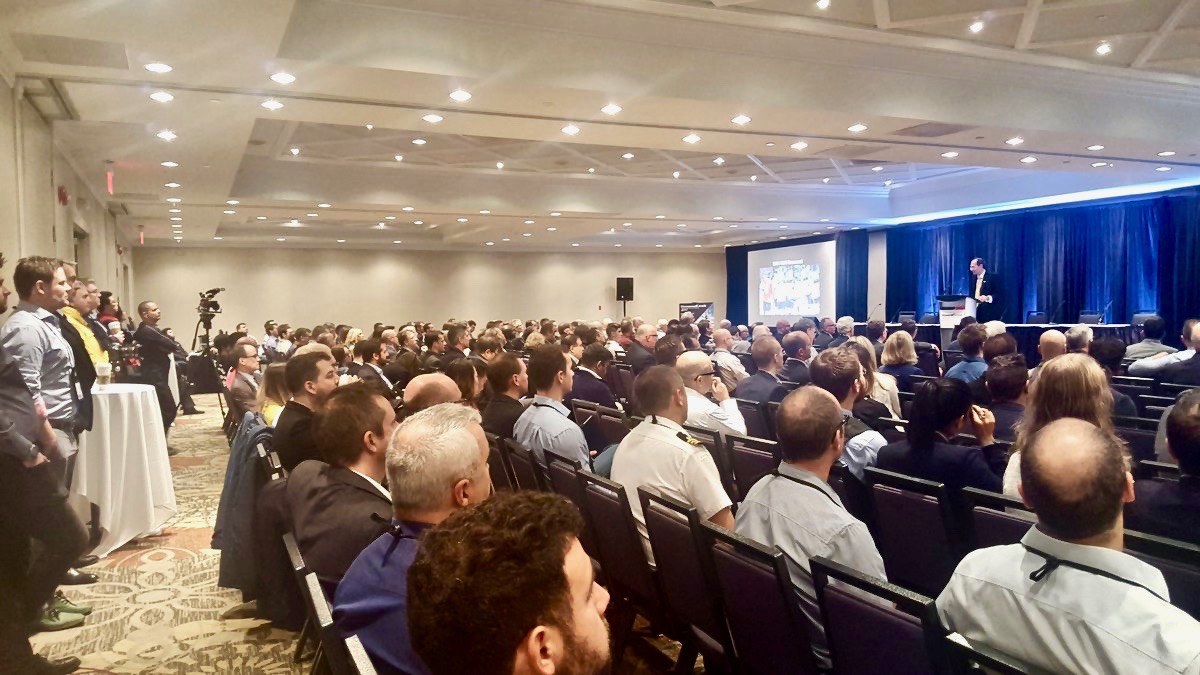 Two weeks ago we wrote about the 9 question DJI Knowledge Quiz that DJI will launch in the U.S. This is a mandatory quiz that every owner of a new DJI product needs to answer before they can fly their new drone for the first time.The questions will appear in DJI GO 4, DJI’s main flight app, which runs on smartphones and tablets connected to drone remote controllers. DJI worked together with the Federal Aviation Administration (FAA) to develop the quiz questions and correct answers for the United States market. Now, DJI would like to develop a similar safety quiz for the Canadian market and DJI is actively reaching out to work together with Transport Canada to do so.