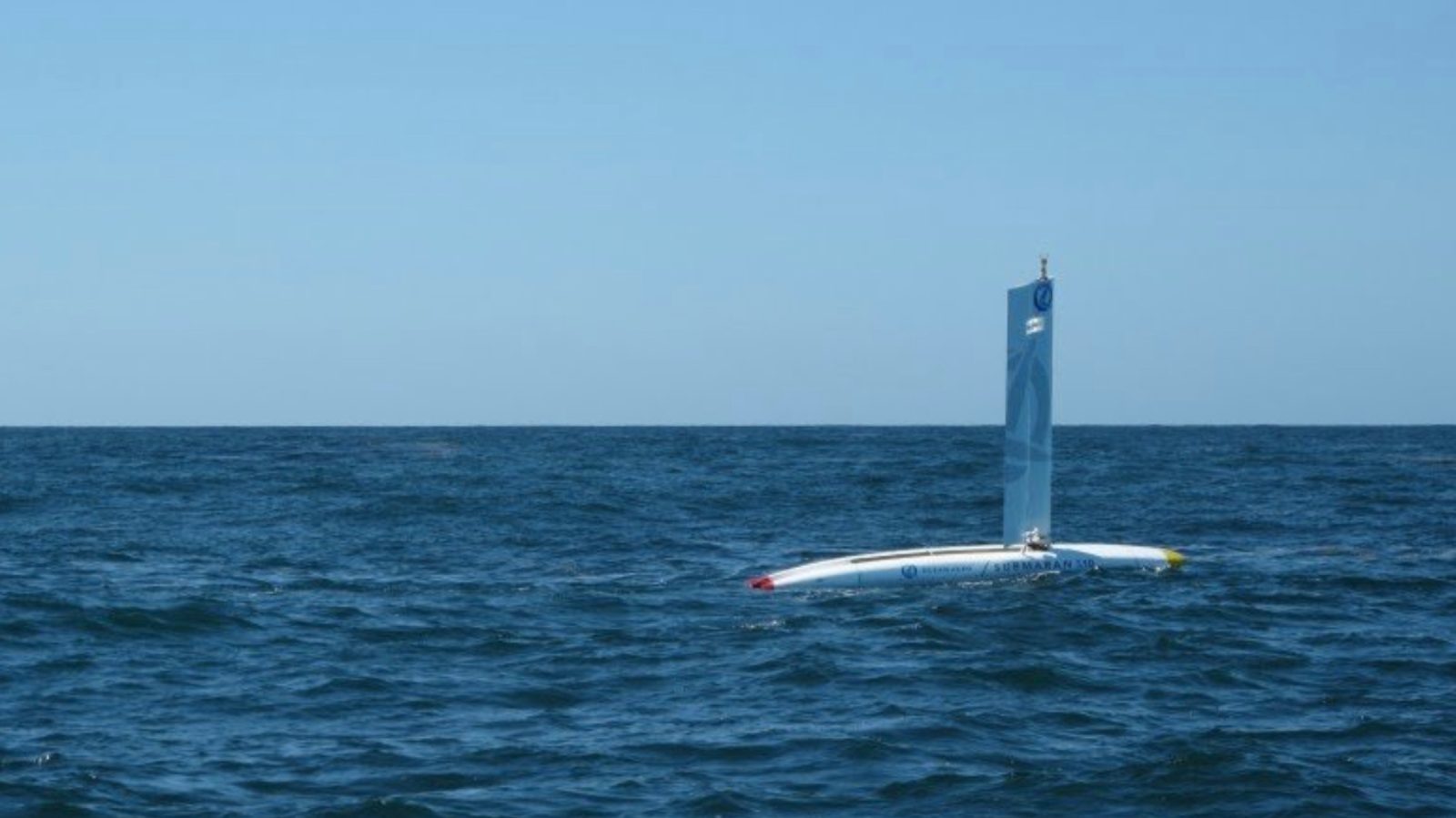 Ocean Aero, based in San Diego, will deliver underwater drones that can stay at sea for months and operate both on the surface as well as underwater, for a Homeland Security program. The company has been awarded a multi-year, $4 million dollar contract by the US Department of Homeland Security.

END_OF_DOCUMENT_TOKEN_TO_BE_REPLACED 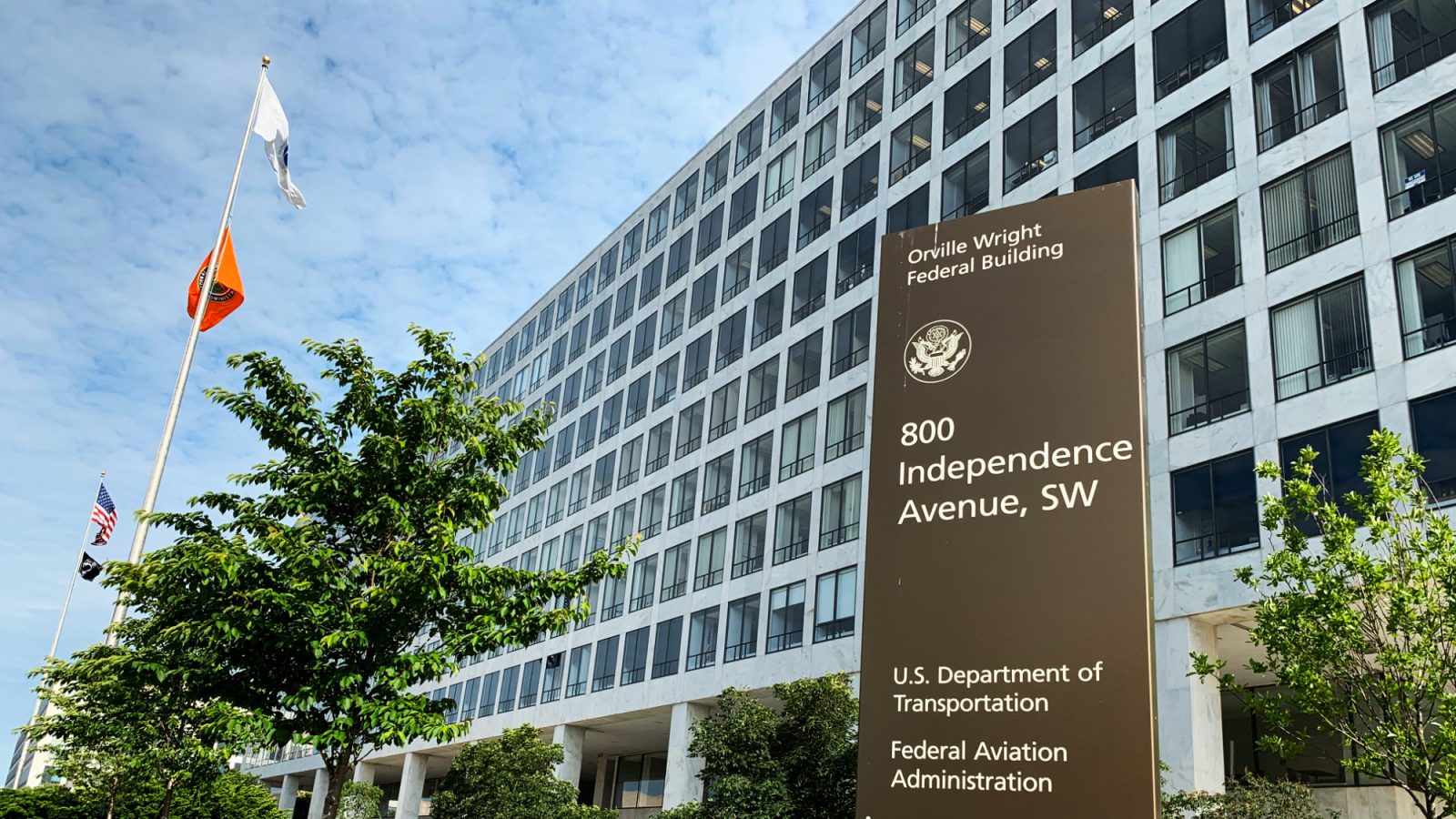 The US Department of Homeland Security (DHS) plans to shoot down drones near airports, as we saw in our story from earlier today, to “mitigate” the risk the unmanned aircraft pose to air traffic. The Transportation Security Administration’s (TSA) Federal Air Marshal Service would operate a Defense Department counter-unmanned-aircraft system, according to new plans. Two Republican lawmakers, however, protested against the proposed “Concept of Operations.”

END_OF_DOCUMENT_TOKEN_TO_BE_REPLACED

Deptartment of Homeland Security Stories May 29, 2019

“We’re not being paranoid,” narrator says in DHS video 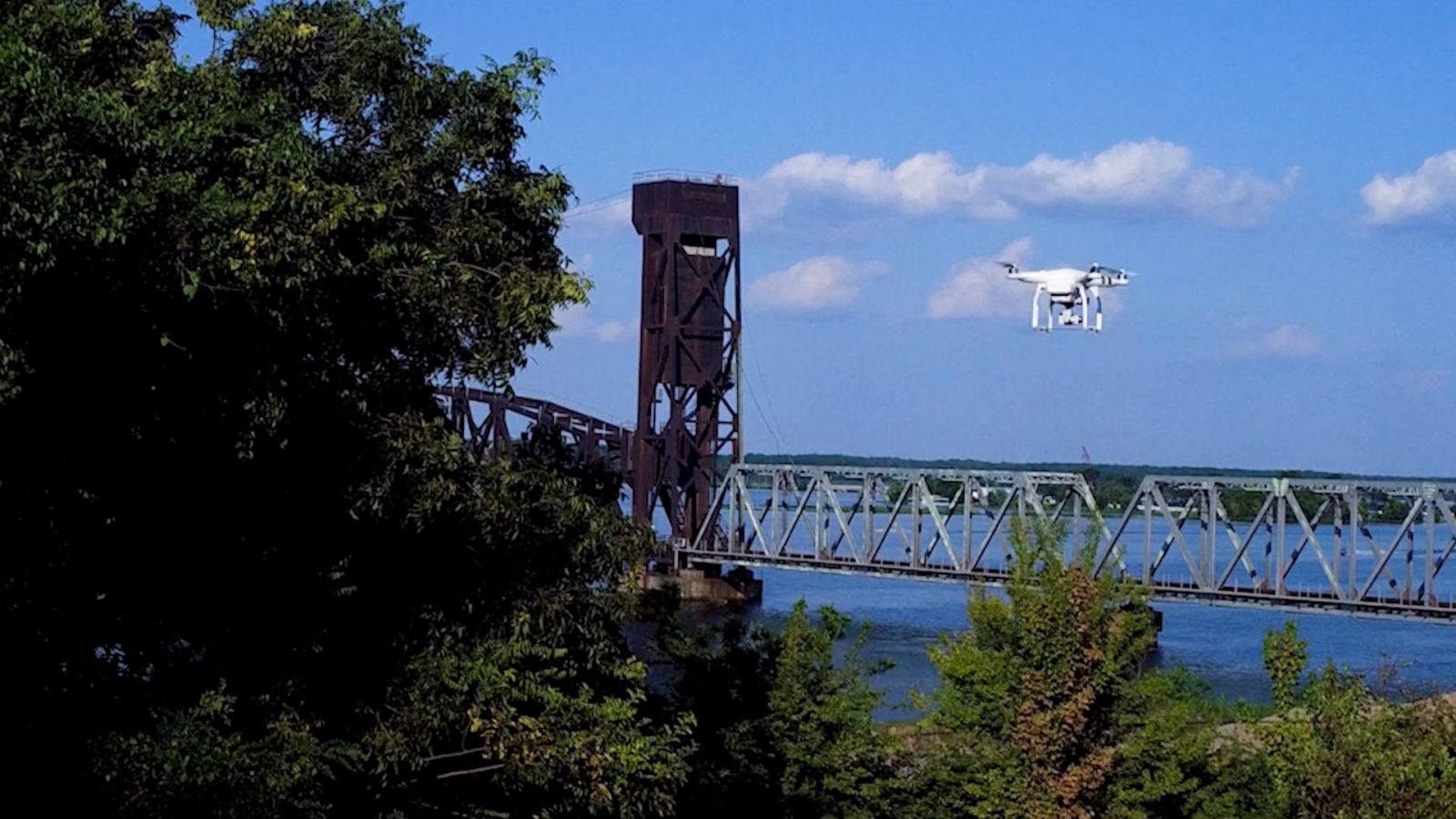 On May 20th, we reported that the Department of Homeland Security warns that Chinese drones might be stealing your data. Today, we learn from the narrator in a special video message from the DHS, that “we’re not being paranoid,” when it comes to the security risk that Chinese-made drones might expose us to. This risk is not limited to just drones. It also includes other Chinese-made product such as the ones from the telecom giant Huawei, and even subway cars made in China to be used by the transit agencies in New York City and Washington D.C.

END_OF_DOCUMENT_TOKEN_TO_BE_REPLACED

Apple @ Work: Should Apple create a ‘Mac App Library’ for non-App Store apps such as… 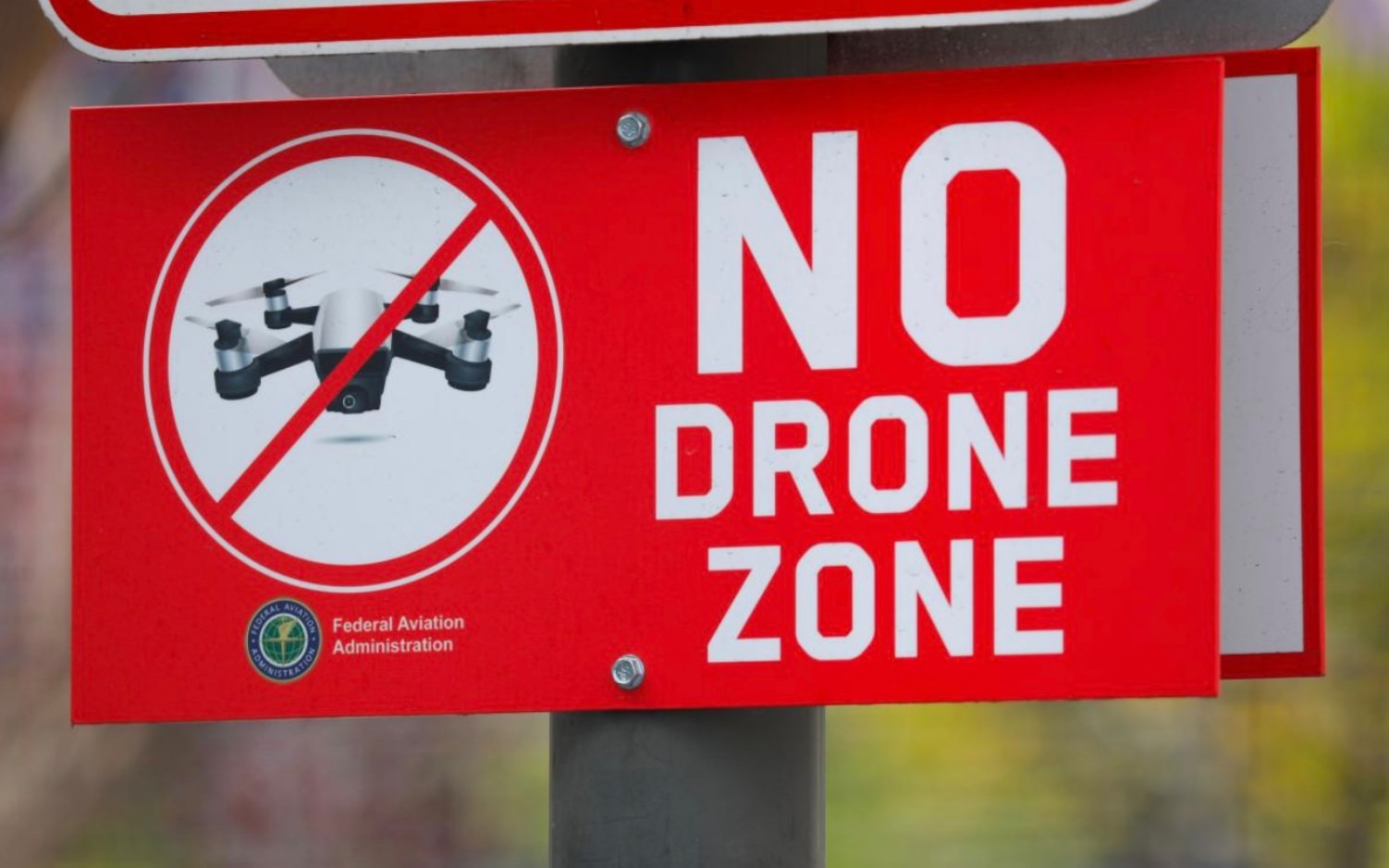