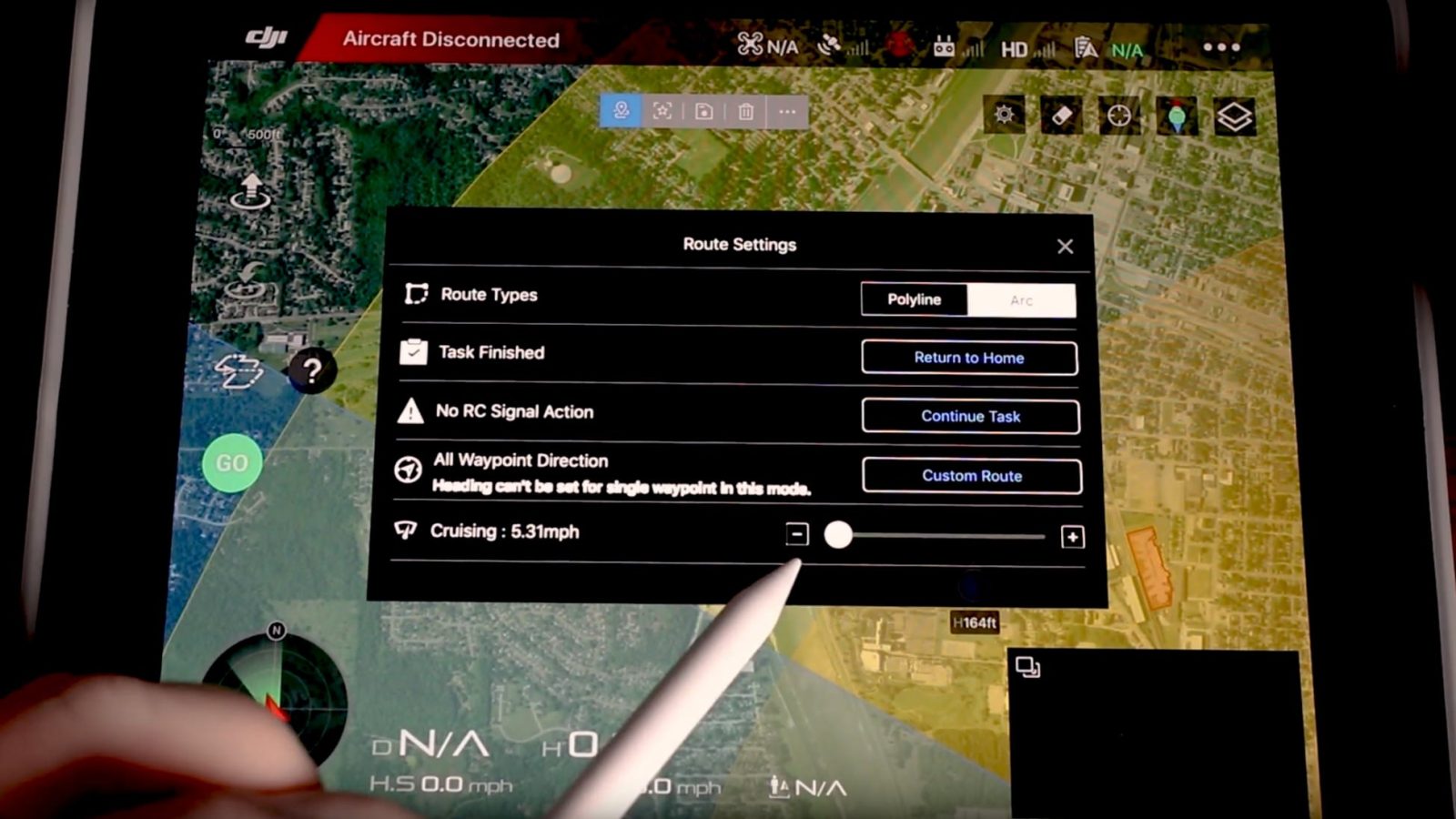 Finally, DJI just added a new version of waypoints for the Mavic 2 drones in a DJI Go 4 app update. So far the update is only available for iOS, but I would expect an update for Android users to follow soon. The vastly improved waypoints feature is the main improvement in this update but not the only one. Other improvements are optimizations of the software and the stability of the editor. Here is a detailed video of the new waypoints feature.

END_OF_DOCUMENT_TOKEN_TO_BE_REPLACED

Waypoints are finally available on the DJI Mavic Air… Made possible by Litchi! 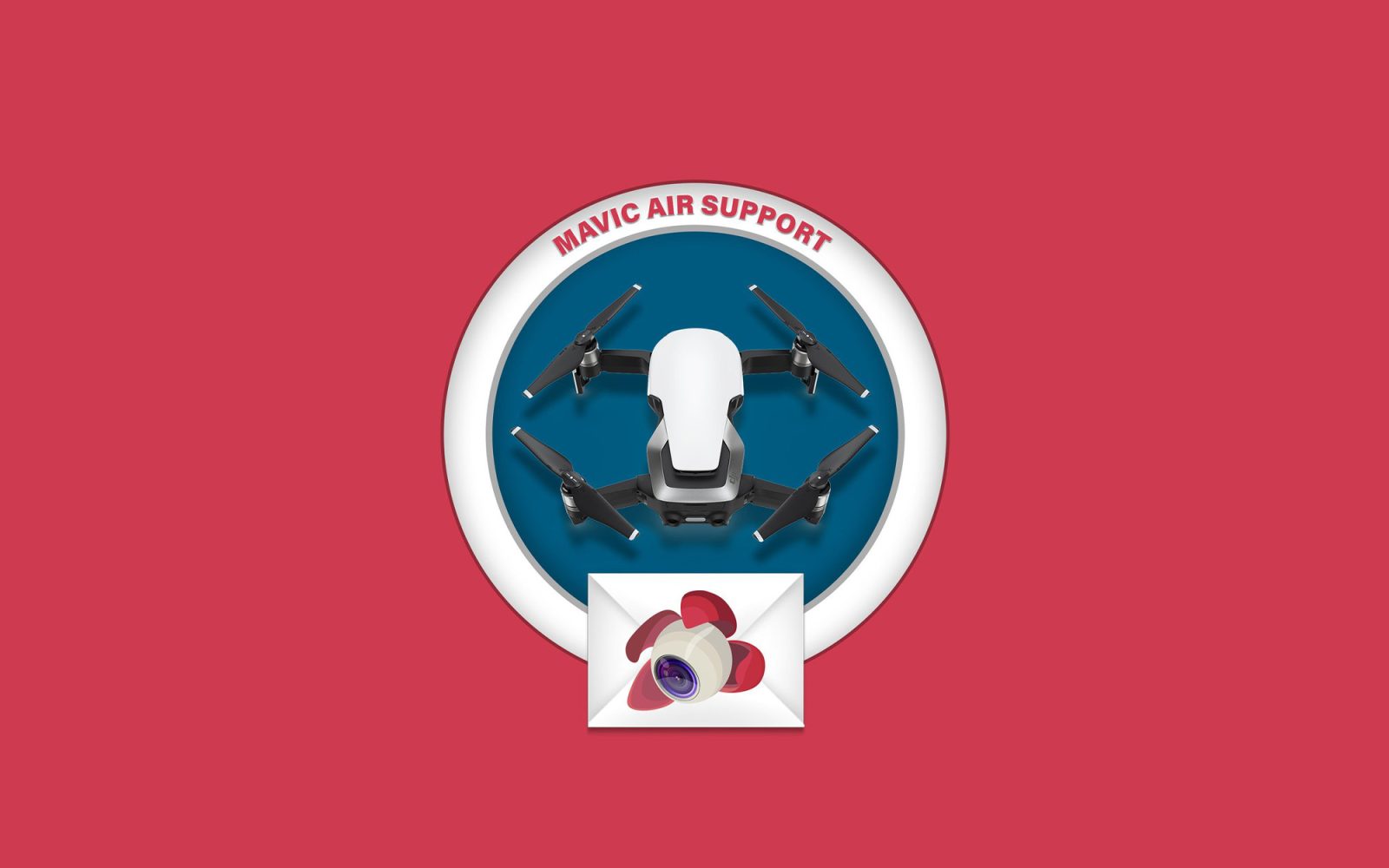 DJI had decided to remove the Waypoints feature from the Mavic Air. Some people noticed that. So did we. We wrote a post about it and contacted DJI. The company said that with enough requests, they would bring Waypoints back to the Mavic Air. Within a matter of weeks, 2.952 of our readers indicated on our site, that they do want the feature back. That has not happened as of yet. However, what did happen today is this: Litchi added the Waypoints feature for the DJI Mavic Air to their latest version of the popular app for both iOS and Android. Thank you, Litchi!

END_OF_DOCUMENT_TOKEN_TO_BE_REPLACED 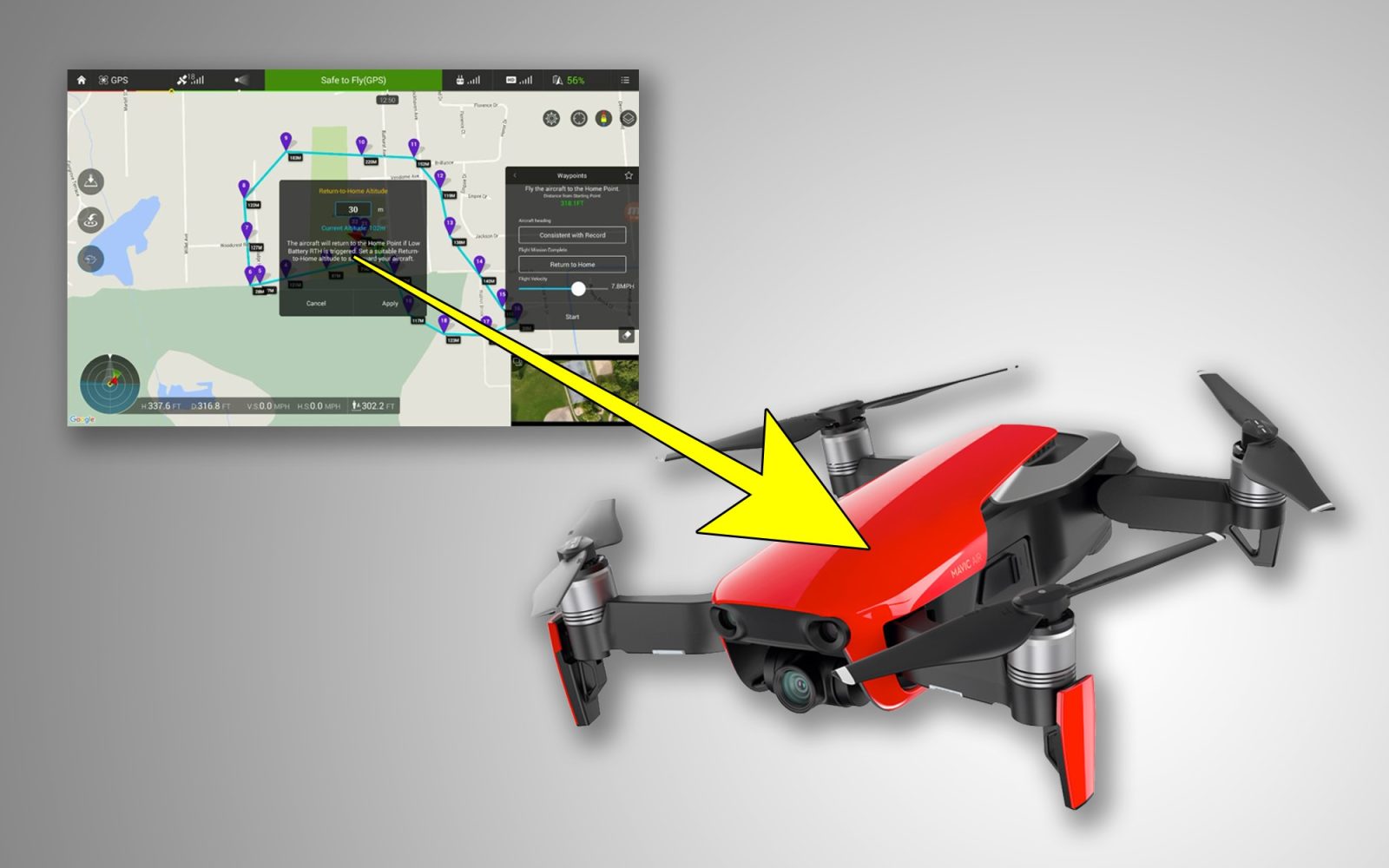 Last week, we reported on DJI quietly removing Waypoints as one of the Intelligent Flight Modes available on the Mavic Air. The original Mavic Pro and Mavic Pro Platinum both have Waypoints available and many drone pilots love and use this feature. The Waypoints feature allows you to have the drone fly itself from waypoint to waypoint so that you can focus on capturing the photos or video footage. We asked DJI why they removed the Waypoints feature and if we can have it back.  END_OF_DOCUMENT_TOKEN_TO_BE_REPLACED 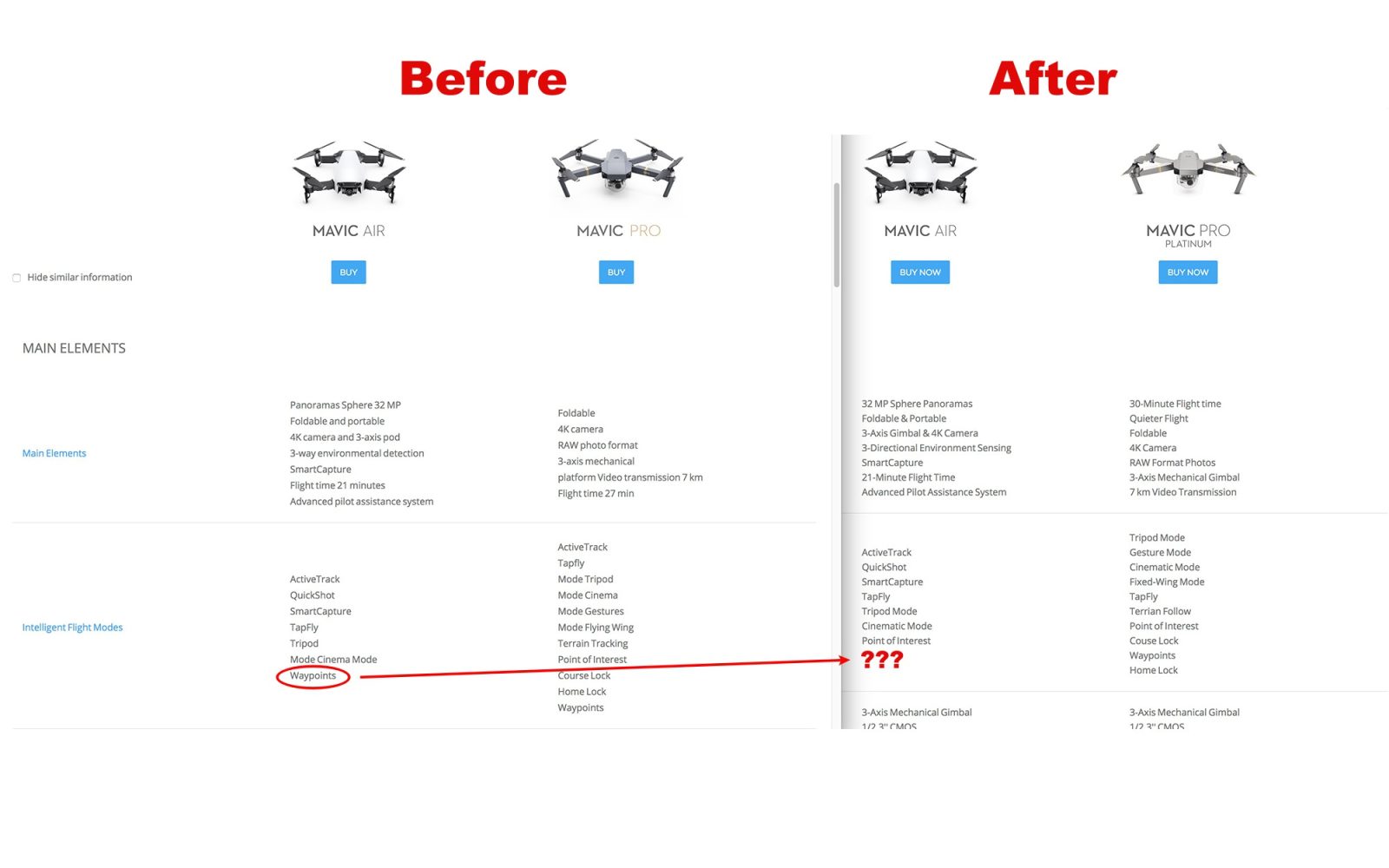 On the last day of January, DJI quietly removed Waypoints from the list of available Intelligent Flight Modes for the DJI Mavic Air. This has caused some people to cancel their orders for the newest DJI drone. It seems that DJI is still trying to figure out how to position the Mavic Air in between the Spark and the (upcoming) Mavic Pro (2). Presumingly there has to be a reason for people to upgrade to a more expensive drone and the availability (or lack thereof) of Waypoints may just be enough to move people over to a higher priced device. Losing the Waypoints feature is a shame as it helps you to focus on capturing the shot, while your drone automatically flies a preset flight path.