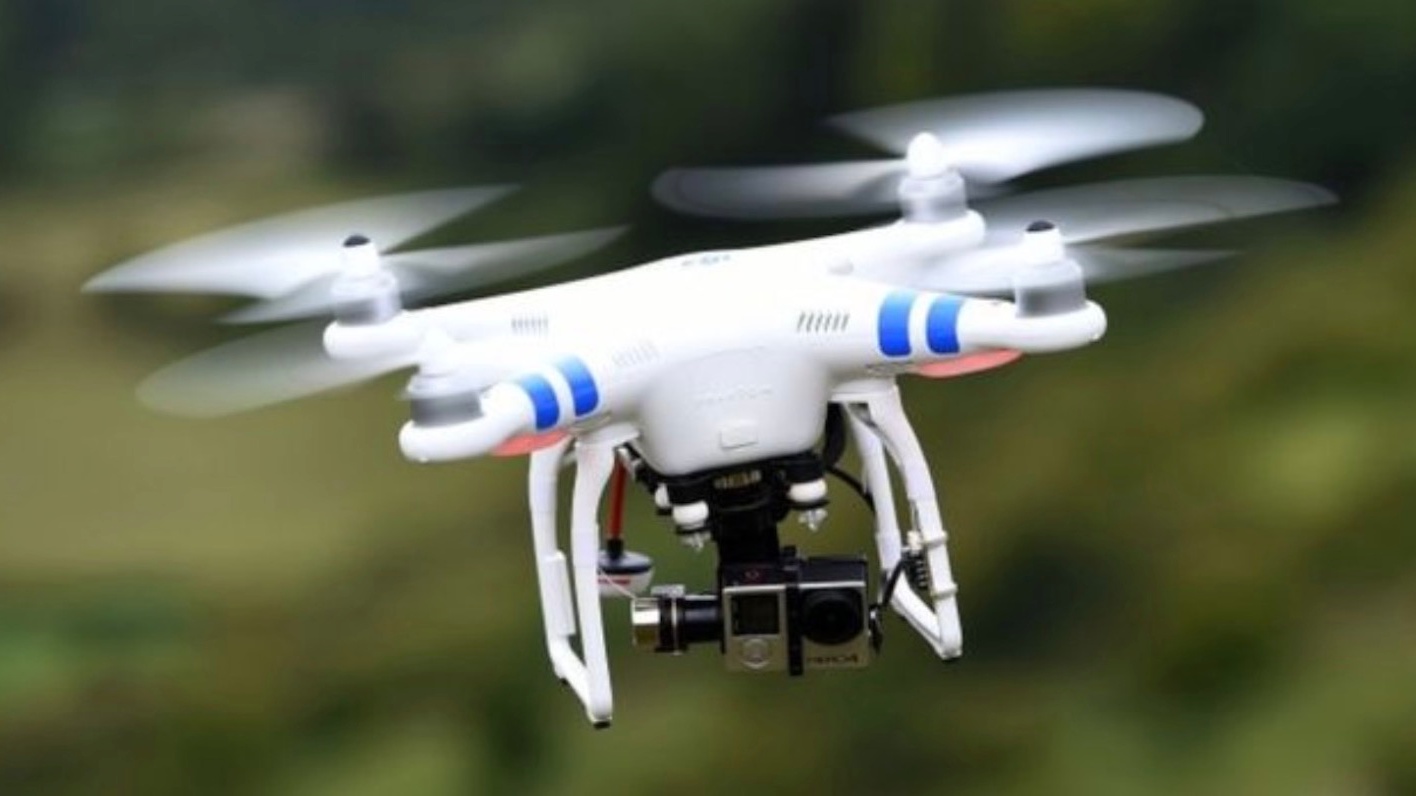 According to the BBC, raids were carried out by the West Midlands Police at different addresses in Birmingham and the Black Country last Wednesday. Allegedly the ten used drones to drop the contraband into prisons across England. The drone deliveries took place between April 2016 and June June last year.

The deliveries were made to the following prisons:

“These arrests are clearly very significant and come on the back of a detailed and very complex investigation into the smuggling of drugs and contraband to serving prisoners. Much of the violence behind bars is linked to drug use and supply so it’s vitally important we do all we can to cut off the supply lines – and anyone convicted of supplying banned substances into prisons can soon expect to be inmates themselves,” said Det Insp Erica Field.

The group of ten people is set to appear at Birmingham Magistrates’ Court later. This is not the first time drones have been used to smuggle contraband into prisons.

We have seen a number of other cases: