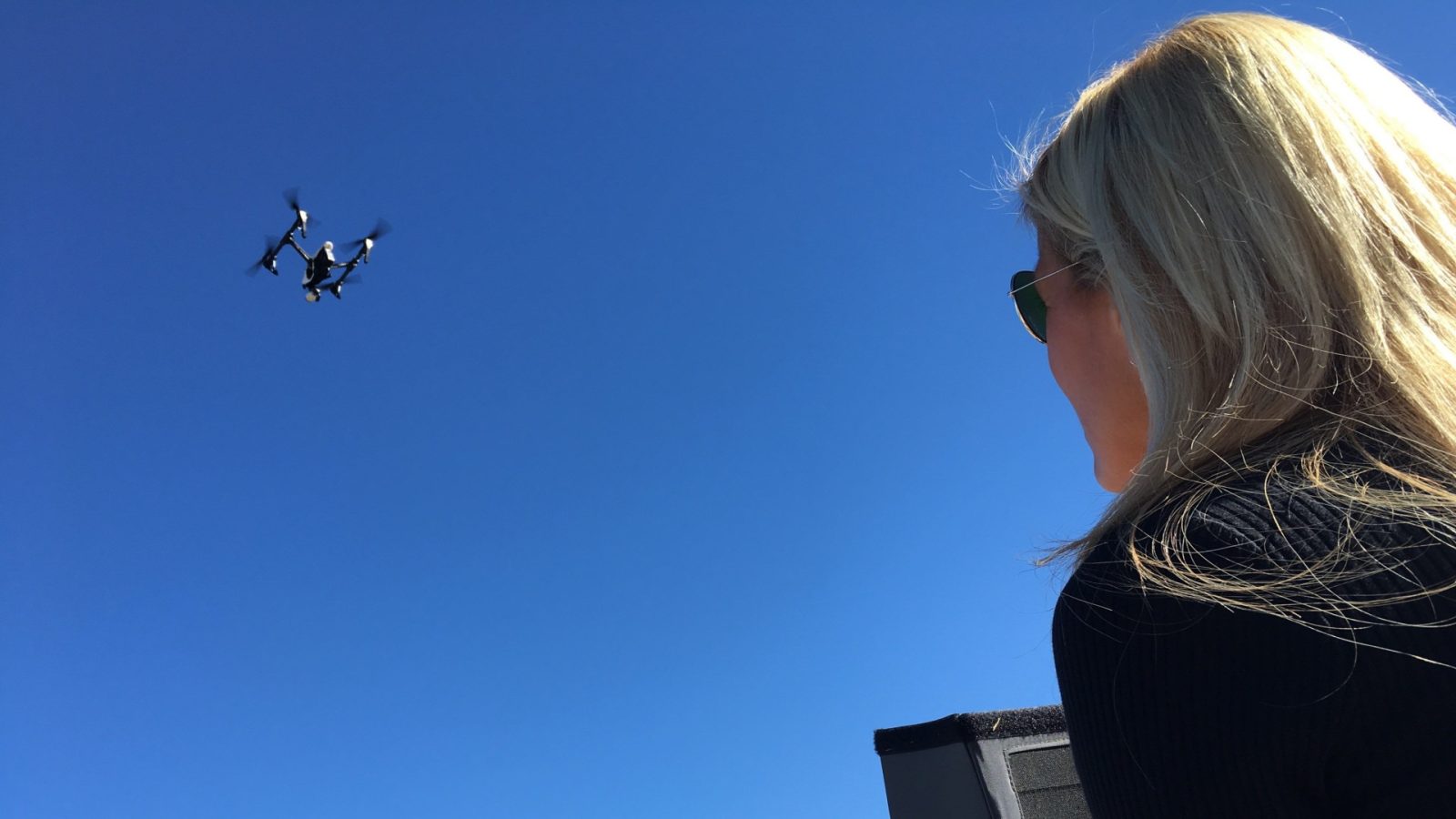 Now, hobby drone pilots are no longer allowed to fly in any controlled airspace unless they are flying at an approved CBO field.

While these new rules were expected after President Trump signed the FAA Reauthorization Act of 2018, the new system the FAA released has everyone scratching their heads as it makes NO SENSE.

The only problem is, the LAANC system is not available for hobby drone pilots, meanwhile, the FAA instructed Air Traffic Control Tower Managers not to approve authorizations.  Without a system to allow for hobby drone pilots to fly in controlled airspace, the FAA is eliminating access to controlled airspace for hobby pilots until the LAANC system is available. (Coming Summer 2019…supposedly)

While Drone pilots can fly at approved AMA fields, many of the AMA (or community-based organization) fields are not listed on the FAA’s map. The reason why many of the traditional AMA fields do not show up on the FAA map is due to two issues. Either the field didn’t meet the requirements (2 miles from runway pavement and not in 0 grid), or the field manager didn’t send the info the FAA.

So where can recreational drone pilots actually fly? With limited field sites, and an airspace authorization system that doesn’t exist, the FAA just essentially put a de-facto ban on all hobby flights in controlled airspace.

In the future, hobby pilots will be able to file for airspace authorization via the LAANC system. There are many apps that use LAANC, and we expect DJI to roll it out in the DJI GO app this summer.

Will hobby drone pilots comply with this new airspace restriction?

This has been the question, I’ve been discussing with all the industry insiders and friends. We don’t believe that many of the hobby drone pilots will comply with these new rules for two very simple reasons.

Now, if the FAA enforces this restriction on hobby drone flights, it could actually give temporary power to Part 107 operators as only they could garnish authorization to fly in controlled airspace. It will be interesting to see how the industry unfolds this year, especially as the FAA denies any small business owner or actual drone pilot to be on the Drone Advisory Committee of the FAA.

There are some who believe the FAA may be in danger of losing authority and credibility. Recent issues with the Boeing Max, and how they are handling the new hobby rules isn’t helping the FAA’s case. The agency will need that credibility if they expect to have influence over the UAS community, whether it is the hobby or commercial side of that community.

Check out every detail in Vic Moss’ legal breakdown.