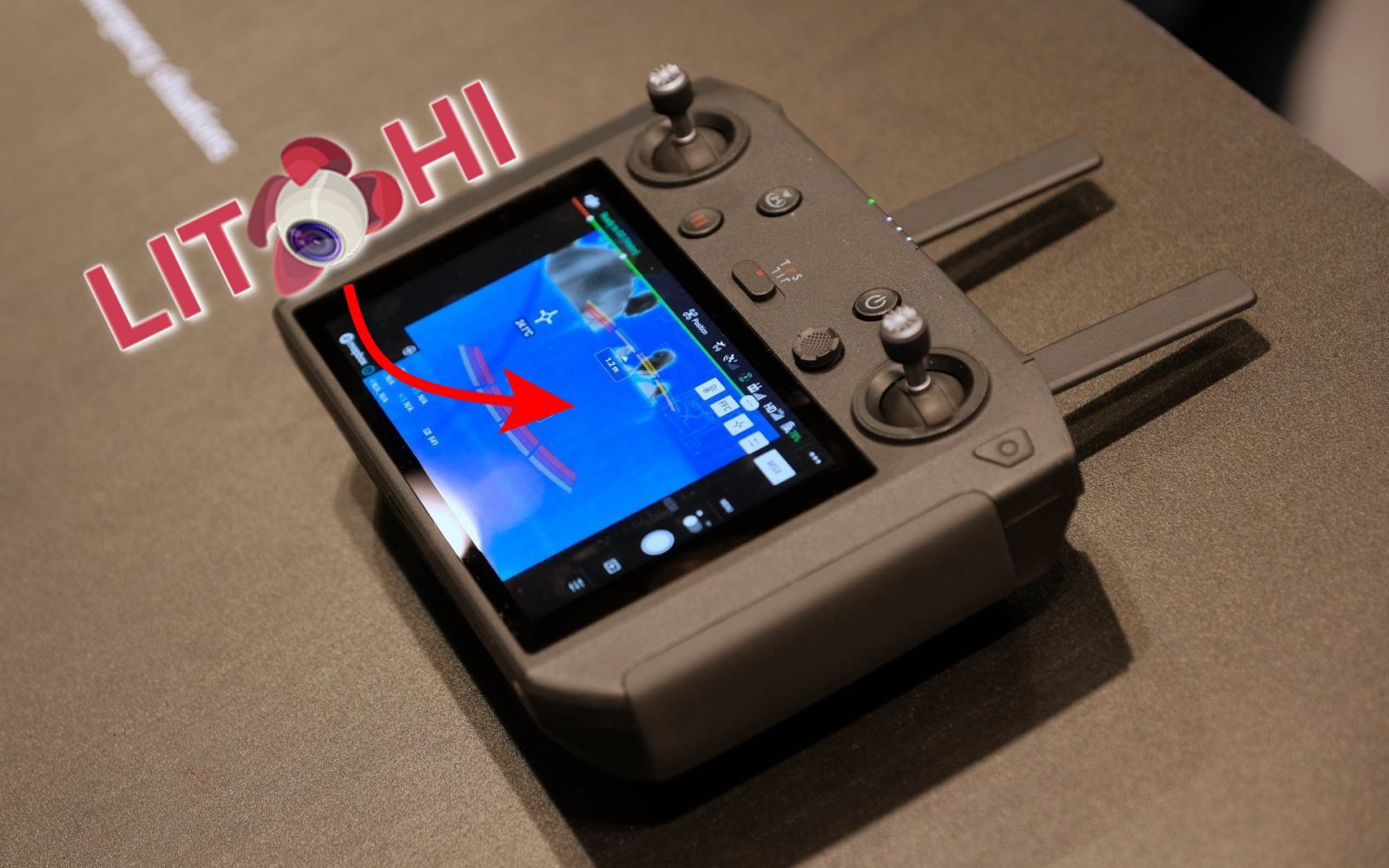 Last year, during DJI AirWorks, the company told the audience during DJI’s main keynote, how they were taken by surprise by the number of developers creating apps on DJI’s platforms. Since then DJI has released SDKs for many of their products in rapid succession. So, it should come as no surprise that the DJI Smart Controller has been added to that list.

Third party developer, Litchi did not waste any time and since the release of the SDK. They are already working on an update that will enable you to run Litchi right from your, now even more expensive, DJI Smart Controller.

The DJI Smart Controller is crucial for the DJI Mavic 2 Pro, Zoom, and Enterprise as well as other future drones that the company will be releasing. Especially enterprise and commercial customers value the Smart Controller as it allows them to manage multiple drones from one controller. With DJI’s release of the SDK, the controller will offer even more options to Enterprise customers. Not only will they be able to run third-party apps like Litchi. They will now also be able to fully integrate their own proprietary software applications into the DJI Smart Controller.