Andrew Murphy takes his micro drone to the gym 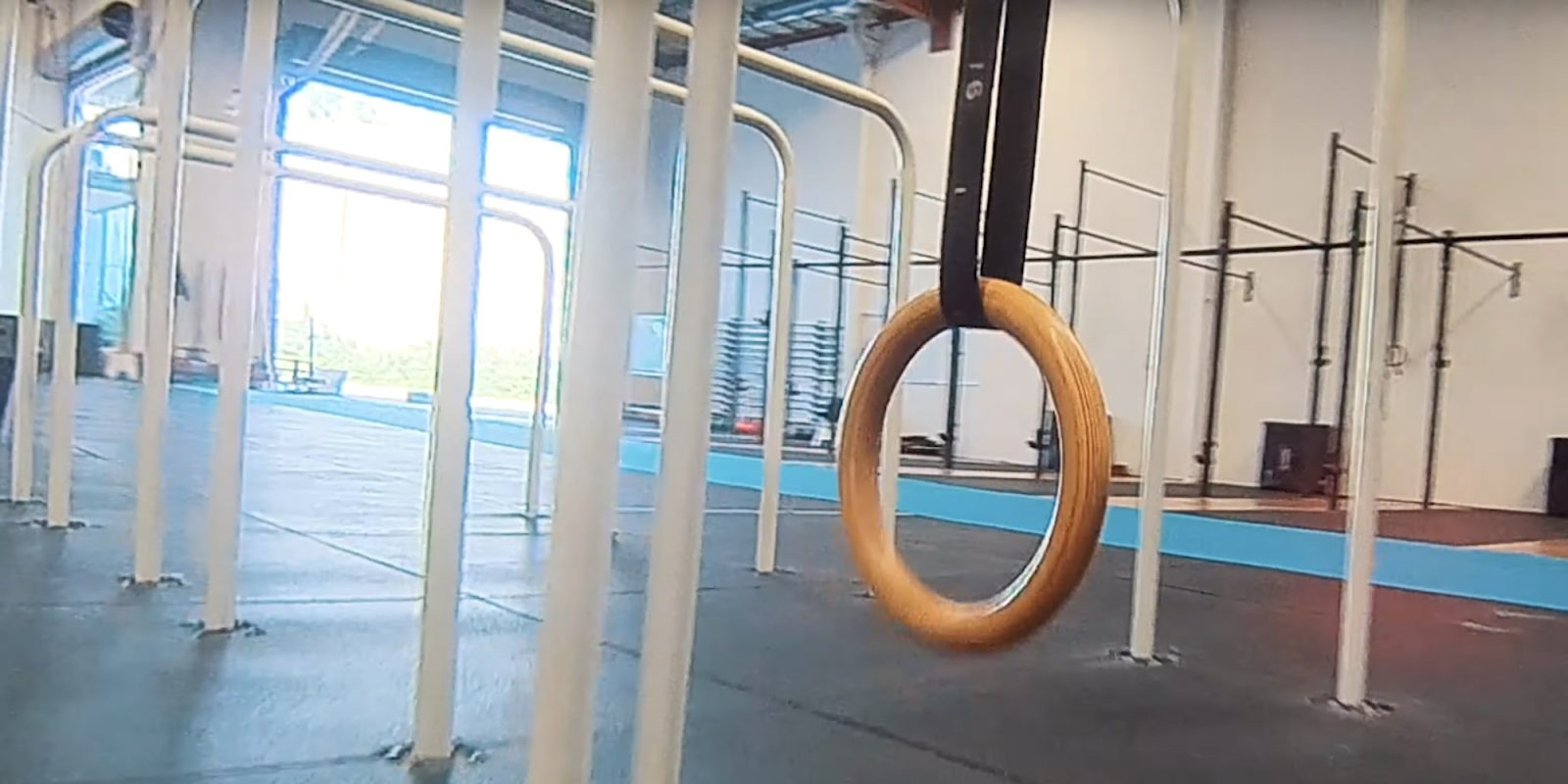 West Australian YouTuber, Andrew Murphy has released a video using a micro drone to weave through gym equipment. Giving us a fun new perspective of a place we all know a little too well. Drones are becoming smaller allowing for tighter shots and greater storytelling ability, proven by this video.

Andrew Murphy takes his micro drone to the gym

Andrew Murphy shared a video earlier today of his micro drone performing some amazing human-only obstacle avoidance and a little editing to make it that much better.

We thought we’d ask Andrew a few questions on his video and get some insight into the difficulties with getting the perfect shot.

Andrew explains that he was inspired by whoFPV learning his secrets and just how this kind of shot is created.

I’ve been following a guy called @whofpv who does all these crazy shots and actually been chatting to him and finding out just how he does it. Since following him I’ve always wanted to try do a shot like this as you can’t get it with anything but a micro drone and the perspective is just out of this world!

We also wondered what challenges this shot brought with it. Andrew let us know that it took 22 attempts to get the final shots and a little alternation to the flight path.

Biggest challenge was hitting all the elements throughout the flight. It took 22 attempts to get it right and we decided to skip the final gap through the ring as we kept ruining previous shots right at the end of the flight by hitting it!

But if we had more time I would’ve liked to have hit the final ring to finish it off!

Recently we shared a few test shots from the upcoming Skydio 2 drone rumored to have some great upgrades over the last-gen model. The Skydio R1 drone is known for its great on the fly obstacle avoidance with its onboard cameras and algorithm to predict the flight path.