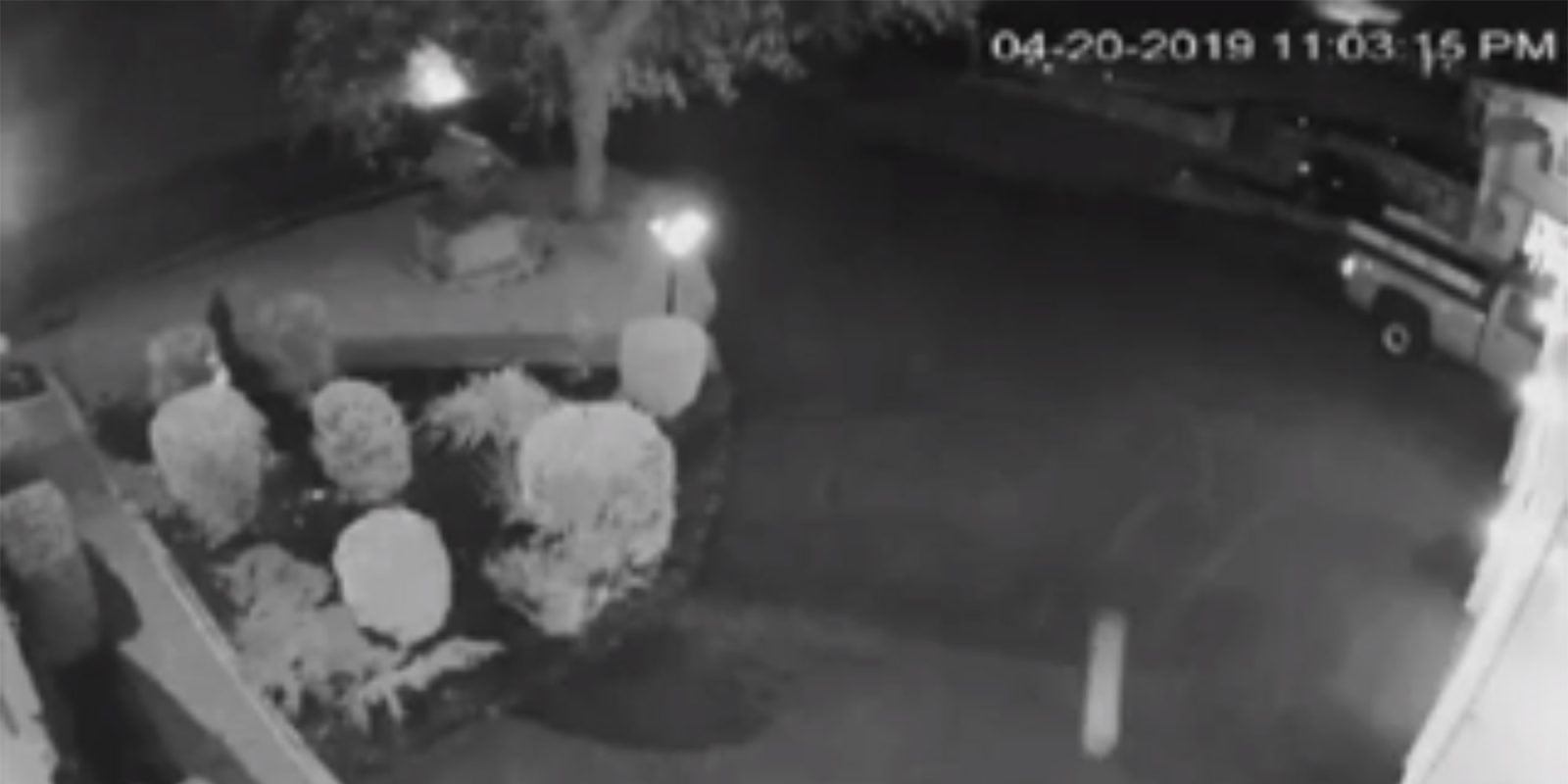 A Pennsylvania man has been charged with flying an unregistered drone and the illegal use of a drone after he tried to drop explosives from it in March. In June, police raided Jason Muzzicato’s house, finding seven homemade explosives and 10 guns.

Jason Muzzicato, 43, allegedly dropped explosives from his drone on his ex-girlfriend’s property along with nails, according to a neighbor’s statement.

The FAA has previously urged anyone with drones to not attach weapons of any sort to them, as it is illegal. Flying with weapons mean you will face penalties of $25,000 per offense as well as being charged with a federal crime.

Jason has been charged for the “unlawful operation of an unmanned aerial vehicle” along with flying an unregistered drone. Police later raided his home, finding homemade explosives and guns which breaches his Protection From Abuse order.

According to the US Attorney’s Office, Jason could face up to 33 years if a plea deal isn’t negotiated. The man will also face three years of supervised release, a fine of $760,000, and $400 for a special assessment.

The drone used in the incident was DJI‘s Phantom 3. The US Attorney stated the combination of weapons, explosives, and a drone can lead to dire consequences. Further, the use of methamphetamine and ignoring court orders made the situation worse.

It does not take much imagination to conjure up the enormous harm that can result from the combination of illegal firearms, explosives, and drones. Adding methamphetamine and a disregard of court orders to the mix only serves to heighten the risk. Here the defendant’s alleged behavior violated the law and threatened public safety. — US Attorney William McSwain

A few other not-so-smart things people are doing with their drones: