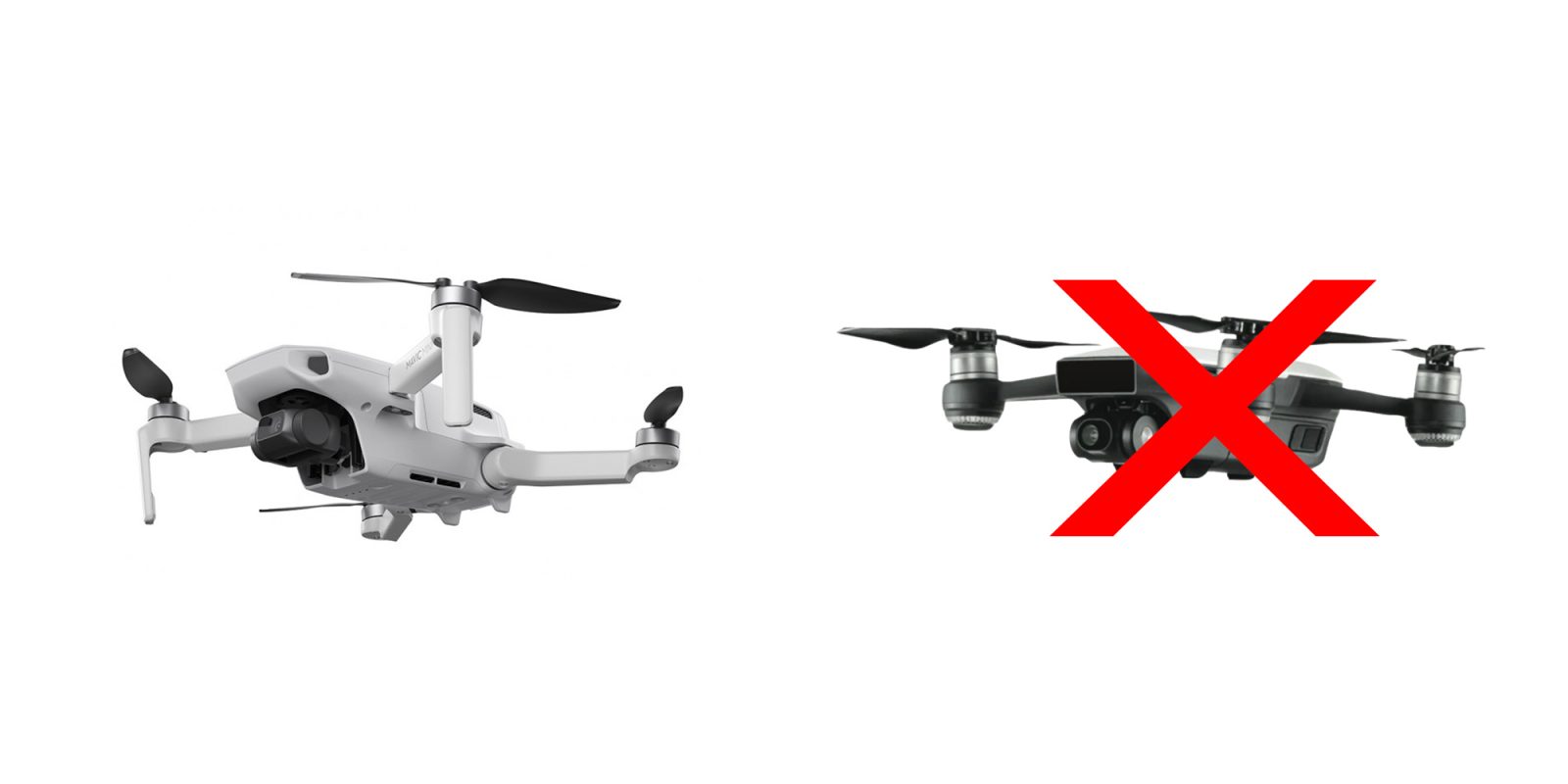 DJI’s latest drone, DJI Mavic Mini has been rumored over the last few months to be the DJI Mavic Air or a DJI Spark replacement. We can finally say the DJI Mavic Mini will be replacing the Spark for an important reason other than the improved specs and new look.

Why the DJI Mavic Mini killed the DJI Spark

The DJI Mavic Mini is replacing the DJI Spark (RIP Sparky) which is the right decision for DJI to make, in my opinion.

While the Spark is still a great drone it didn’t fit in with the rest of the consumer drones flying with the Mavic name.

Now, let’s take a look at the new DJI Mavic Mini. We are looking at the similarities and the differences in the specs between the two. Firstly the major difference, the weight. The Mavic Mini comes in at an ultra-lightweight of 249g while the Spark comes in at 300g. That means the Mavic Mini isn’t required to be registered with the FAA when flying recreationally (flying the Mini commercially means Part 107 and FAA registration).

Now for the other main reason, DJI has killed the Spark and replaced it with the DJI Mavic Mini. It’s fairly simple, DJI is simplifying its consumer drone lineup and keeping the Mavic name across all the drones. Why have drones with different names confusing customers when you could have the same name across the line of drones? As the new name states, Mavic Mini is designed to look and fly like a smaller DJI Mavic 2. 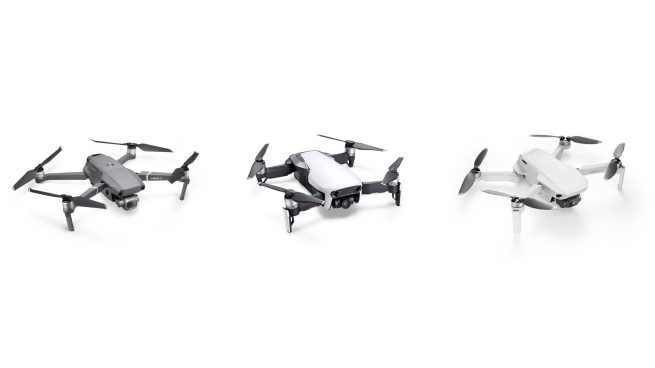 We do expect a DJI Mavic Air refresh to come soon. Heavily focusing on the out of date design the Mavic Air now has. The current Mavic lineup is now the DJI Mavic Mini, an entry-level drone, DJI Mavic Air, an intermediate drone with a small spec upgrade and the DJI Mavic 2 series, an enthusiast drone packed with features and much better specs.

Get to know the DJI Mavic Mini with the following articles: