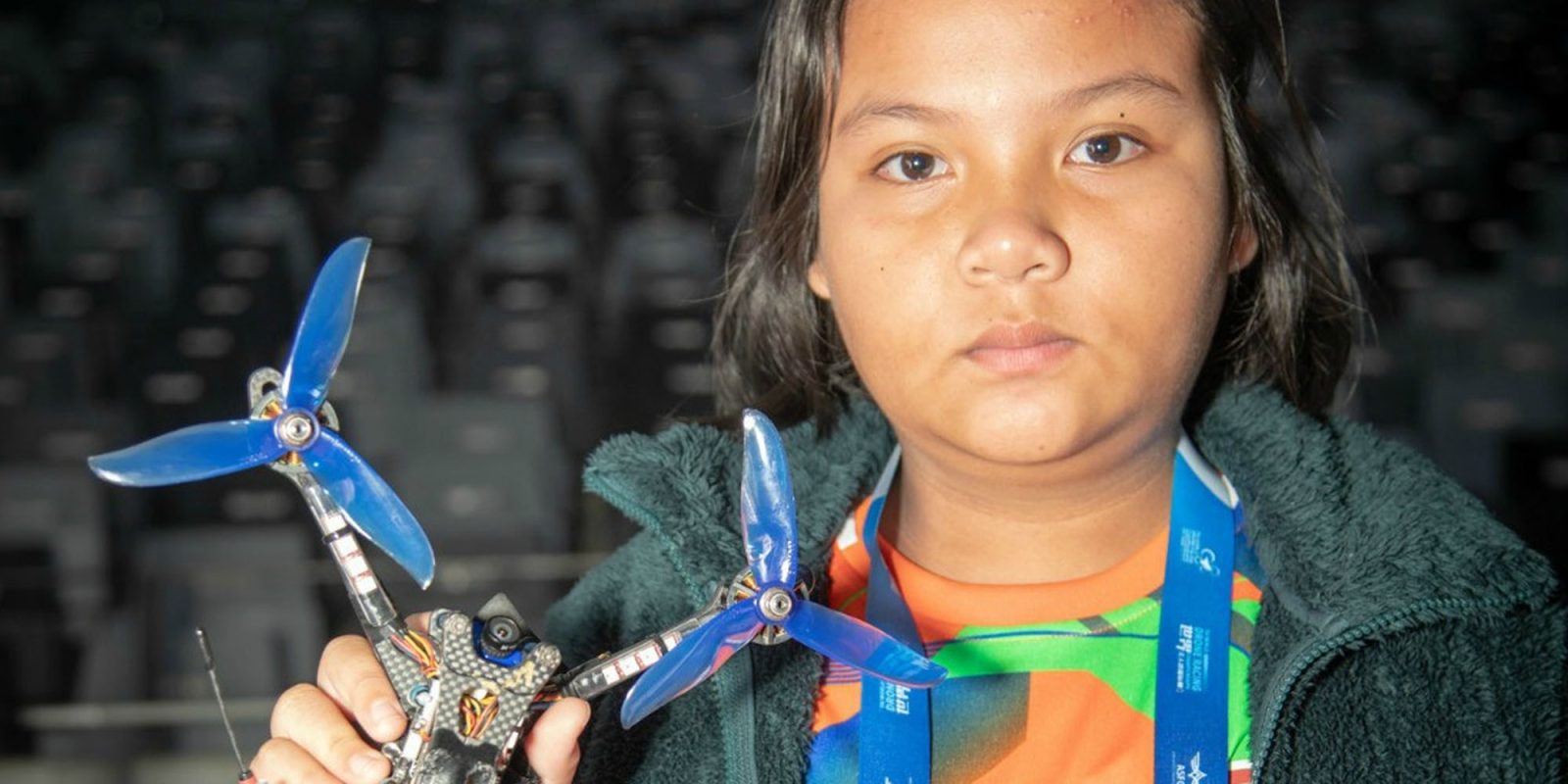 Wanraya Wannapong, better known as Milk, has won the women’s division of the FAI World Drone Racing Championship for the second time around. The drone racing competition was held around 93 miles outside of Shanghai near Ningbo.

The race took place on the golf course at Blossom in Ningbo spanning over five days from the 10th of December to the 14th of December.

Wanraya Wannapong managed to fight off the other women in the race, including the second and third-place finishers, 15-year-old Siyun Park, and 34-year-old Ten Ma from the United States.

The secretary-general for the FAI, Markus Haggeney, congratulated the Korean team for winning in three categories and specially mentioned Milk, congratulating her on winning and pointing out she has won the FAI World Champion for the second time at only 12 years of age.

“Congratulations to all the medallists, particularly the Korean team on claiming gold medals in a total of three categories, and the impressive young Thai pilot Wanraya Wannapong, who is now an FAI World Champion for the second time at just 12 years old.”

Wanraya Wannapong told FAI that she loves the speed of drone racing and therefore loves the track for the same reason.

“The speed! I love the track here because it goes up and down but you can go very fast.”

Read more about teenagers taking on the drone world: