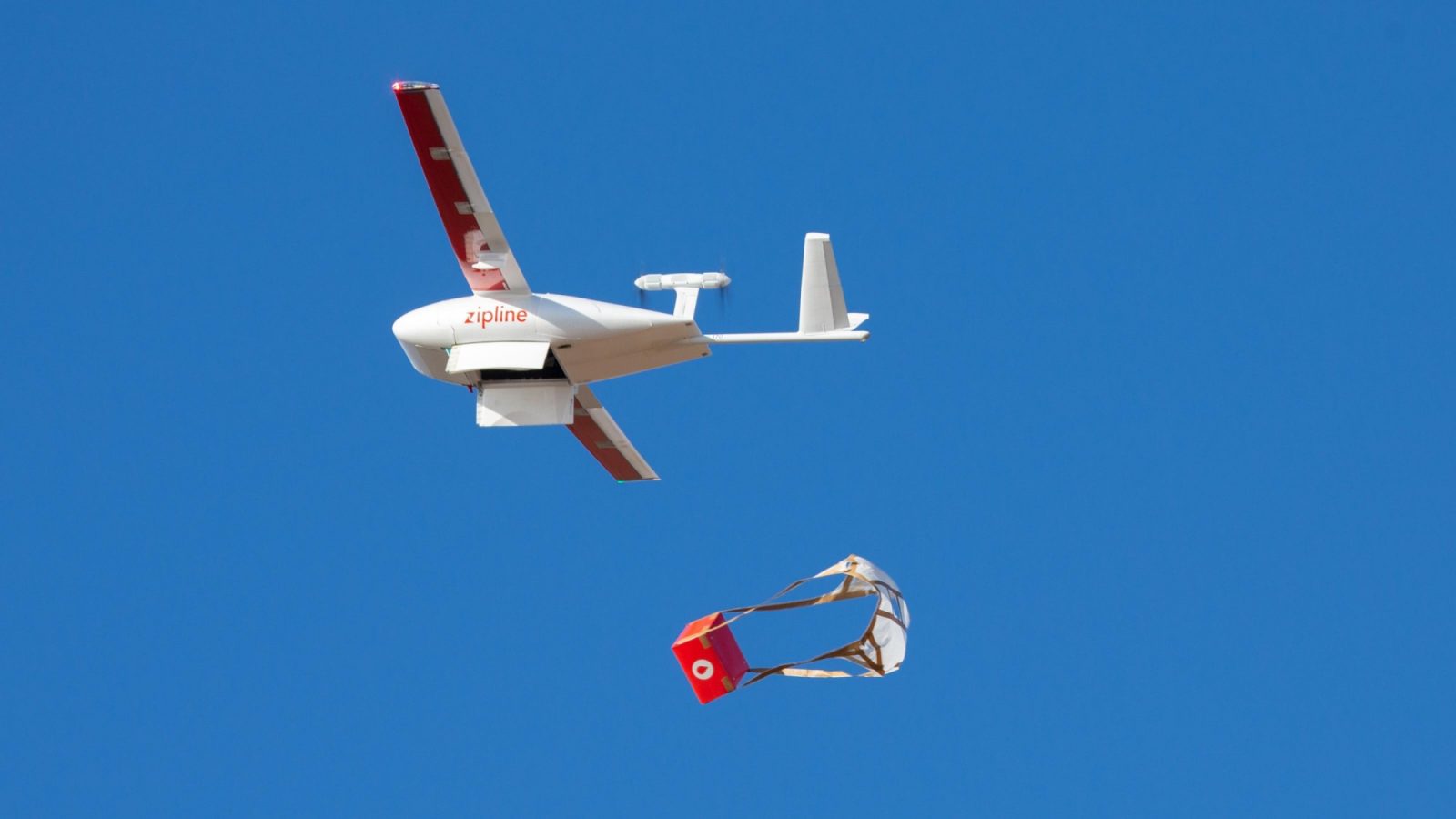 The proposed certification of specific drones for package deliveries is a big win for companies like Wing Aviation, Amazon, UPS, ZipLine and other companies that are looking to use drones to deliver packages.

The proposal is the first time the FAA has presented a formal policy plan to make sure that drones used to make package deliveries will meet ceratin safety and airworthiness requirements.

Similarly to the FAA’s NPRM for Remote ID for Drones, the agency is requesting the public to provide feedback and comments on the proposal to certify specific drones for package deliveries on or before a March 4th deadline.

The goal of this latest FAA proposal is to certify specific drones for parcel delivery as a special class of aircraft in similar ways as other manned aircraft such as airliners, helicopters, and small private planes are treated.

The FAA proposal did not set a timeline and routine package deliveries by drone are most likely still a few years out as there are a few hurdles to be cleared. Most notably the FAA’s NPRM for Remote ID for Drones that was made public right after Christmas last year.

A number of large commercial drone operators such as Amazon have long pushed for a special certified class of drones to allow for rapid deployment of unmanned aerial package deliveries. The WSJ [paywall] first reported on these new proposed rules and contacted the e-commerce giant, but unfortunately, an Amazon spokesperson declined to comment.

In the policy statement, the FAA said that ultimately they aim to allow for full integration of various unmanned aerial vehicles in the U.S airspace, but that the focus, for now, is on drones that will be used for package deliveries.

So far the FAA has used regulations created for manned aviation and applies those to commercial drone applications with the use of waivers where needed. Monday’s FAA proposal, however, strives to create an entirely new set of rules to certify specific types of drones. Once a package delivery drone meets the certification standards it would be allowed to fly anywhere in the U.S. as long as the requirements are met.

Two companies that have recently been allowed by the FAA to start flying drones commercially are Wing Aviation and UPS. However, the drones used by both these companies have not been certified and are only allowed to operate within a relatively strict set of rules and circumstances.

Amazon and other commercial drones companies, according to the WSJ have instead pushed for unmanned aircraft certification that would allow them to operate the package delivery drones throughout the country without requiring additional FAA approvals.

The proposed regulations to certify specific drones for package deliveries are a huge step forward for the drone industry as it will allow for more widespread commercial drone applications that could also include unmanned air taxis.

What do you think about the latest FAA proposal to certify specific drones for package deliveries? Let us know in the comments below.