Drones to look forward to in 2020 – DJI, Autel, PowerVision 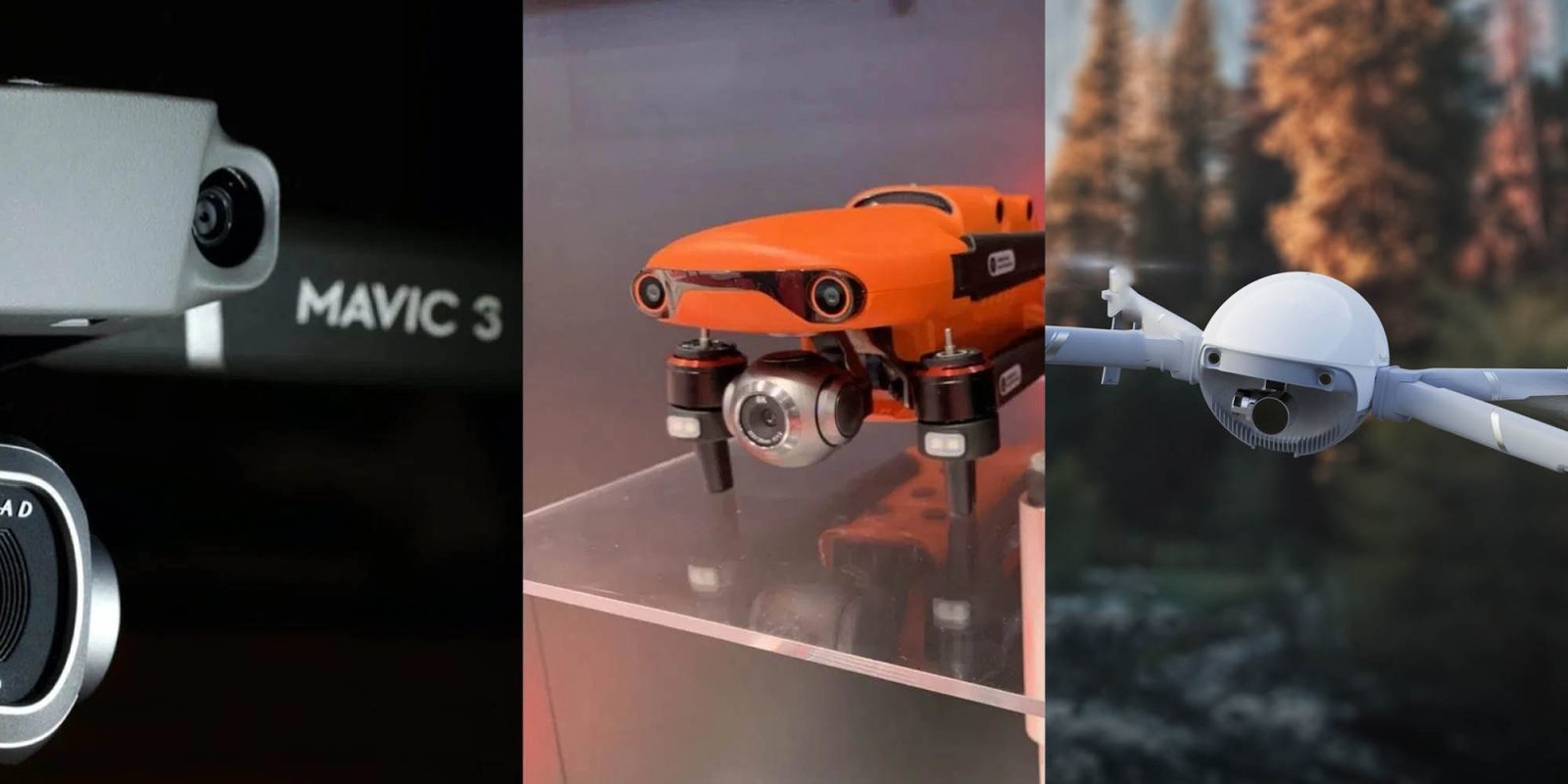 After months of rumors, leaks, and CES 2020 back in January, we have a few drones we can’t wait to come out, including upcoming models from DJI, Autel Robotics, and PowerVision. Let’s take a look at the new drones and why we are so excited to start flying them.

Drones to look forward to in 2020 – DJI, Autel, PowerVision

Three drones we are excited to see include the DJI Mavic 3 series, Autel Robotics 2 series, the Pro model specifically, and the PowerVision PowerEgg X.

While not much is known about DJI’s upcoming drone, the drones from the other two companies are exciting, both of them having unique features to set them apart.

The rumored DJI Mavic 3 drone will be the next version of the Mavic line up. The Mavic 3, according to rumors looks like it’s going to be a great upgrade from previous DJI drones. We hope to see a 1-inch sensor with the ability to zoom, a combination of the Mavic 2 series. We are also hoping to see improvements to the vision sensors aligning the DJI Mavic 3 closely with the Skydio 2. While we aren’t aware of the actual specs of the Mavic 3 series at this time, we hope to see the drone launched in Q2 2020.

Learn more about the DJI Mavic 3.

The Autel Robotics Evo 2 line of drones was released at CES this year. The model we are most excited about is the Pro version with a 1-inch sensor, capable of 6K video in full 10-bit glory at 120Mbps and 20MP photos.

The new line of Autel Evo 2 drones also have omnidirectional obstacle avoidance sensors, a massive flight time of 40 minutes, a max speed of 72 kph, and a control distance of 9 km. The Autel Evo 2 Pro 1-inch camera can also be swapped out with an 8K 1/2 inch camera and a dual camera with vision and thermal imaging.

The PowerVision PowerEgg X is a unique take on a drone, making it more of an accessory to the camera itself. PowerEgg X is an AI camera with three modes, AI camera mode, handheld mode, and drone mode. The drone arms are removable and are attached via a unique connector. The PowerEgg X is also waterproof, with the housing as well as the controller, it can also be landed on the water with the pads.

The drone is equipped with a 1/2.8 inch CMOS sensor capable of 12 MP photos, 4K 60 fps video, and slow-motion video at 1080p 120 fps. The AI name refers to its ability to track objects as well as gesture tracking abilities.

Are there any drones you’re looking forward to getting your hands on this year? Let us know in the comments below.