Rakuten Mobile to use drones for inspection of masts 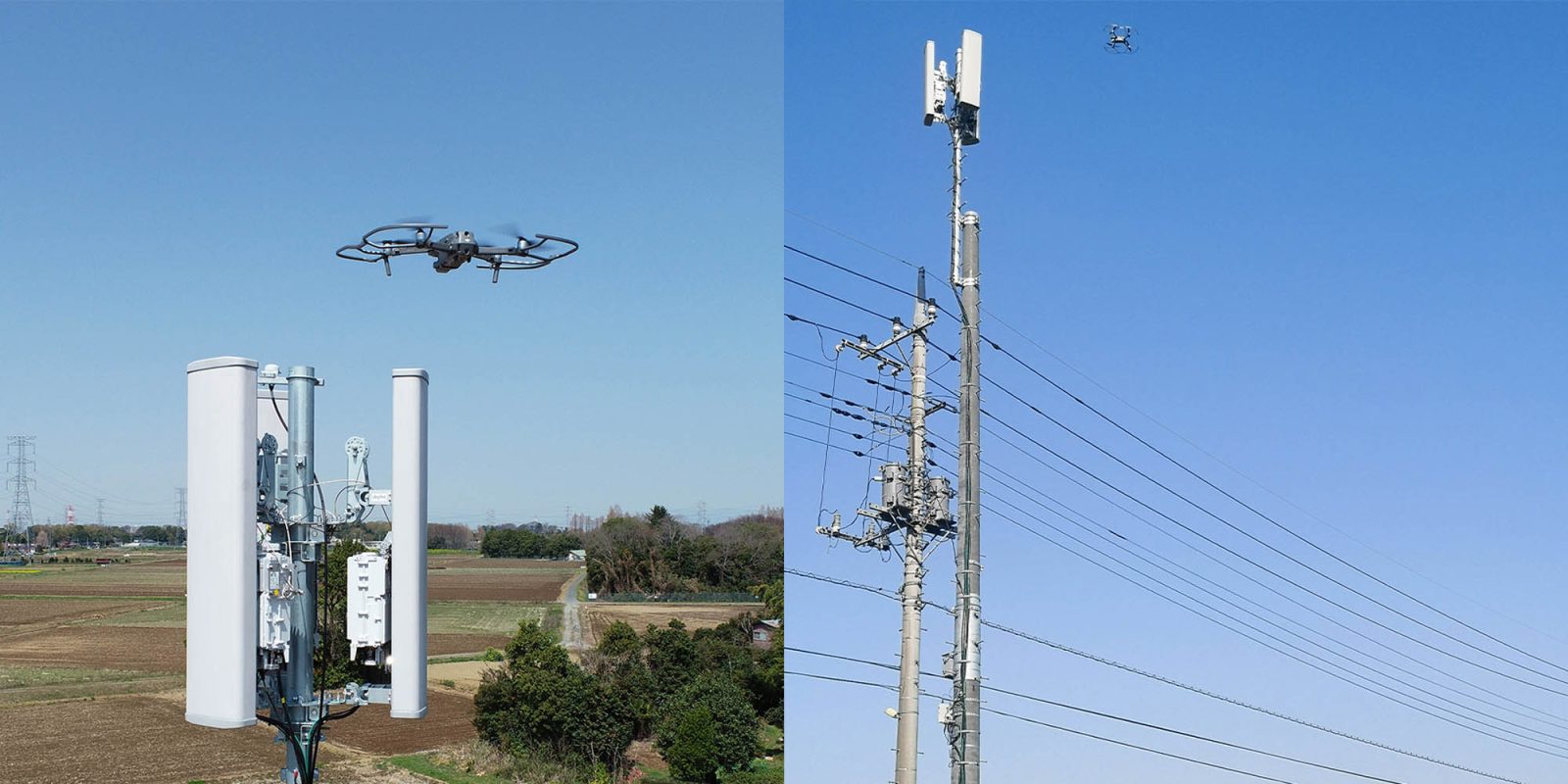 Japanese mobile service provider Rakuten Mobile has announced it will begin to use drones for inspections to replace the need for humans to manually check its base station. The drones will take various photos of each mask for later inspection by the team.

Yesterday Rakuten Mobile announced that it will alleviate the need for humans to scale and manually check the masts. Rakuten Mobile has already been testing out drone inspections over the last few months with its base stations being at the center of these tests.

The drones capture various images of the base stations and the surrounding area, which are then transferred via Rakuten AirMap’s cloud inspection system, where staff are then able to take a closer look for any issues.

Rakuten Mobile’s parent company Rakuten Global, along with Rakuten AirMap, plan to use drones in various other ways including using drones during natural disasters. Rakuten Mobile said that using drones instead of sending humans allows the inspection times to be reduced and completed with a higher degree of safety.

Check out these drones being used for aerial inspections:

What are your thoughts on drones being used this way? Do you think all companies should implement drones for inspections? Let us know in the comments below.