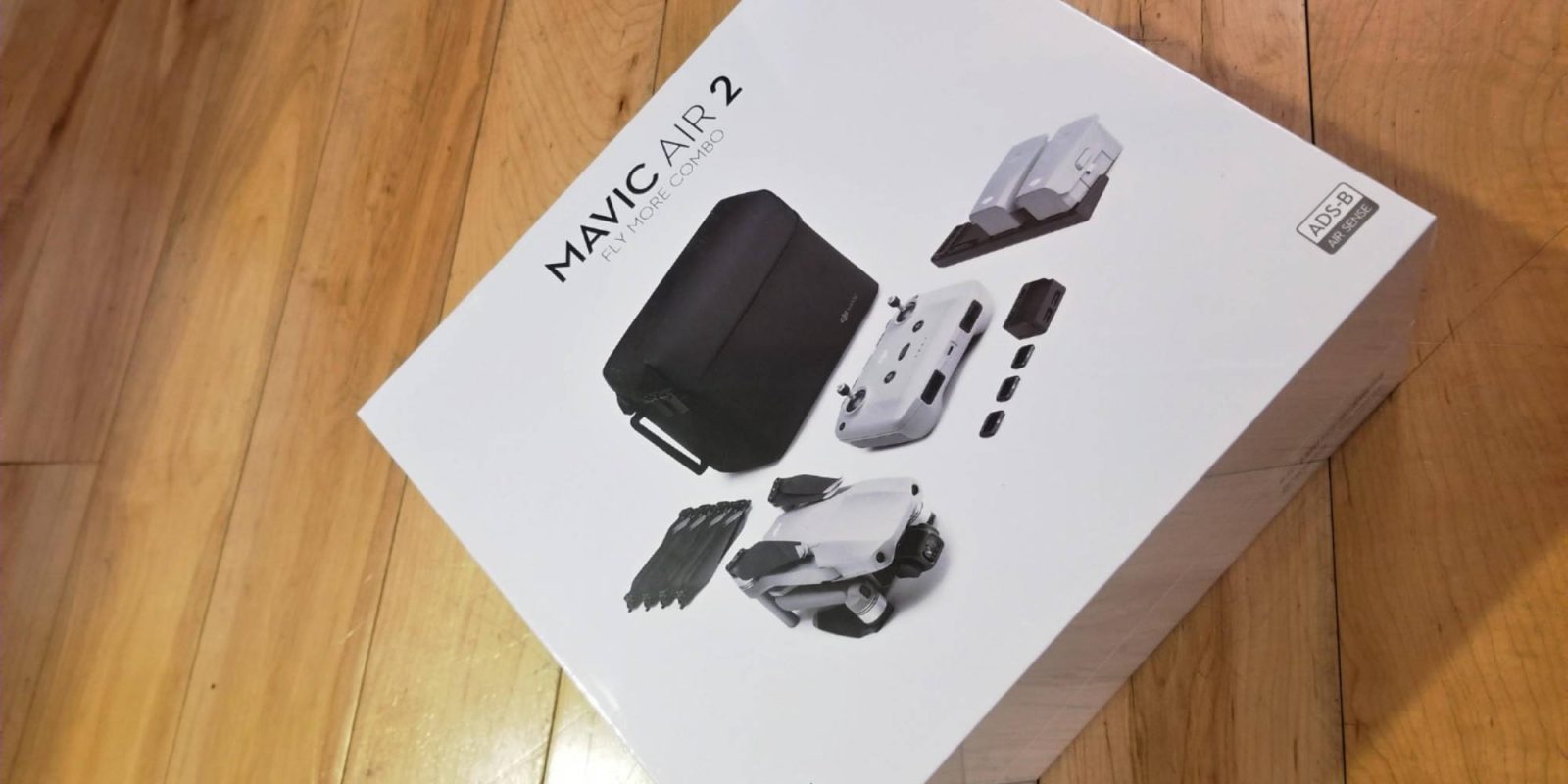 The DJI Mavic Air 2 is officially supposed to be released on the 11th of May in the United States. Users on the DJI Reddit have shared that they have already received their DJI Mavic Air 2s, two days before the official launch date.

The DJI Mavic Air 2 is already starting to arrive on customers doorsteps thanks to early shipments that look to be coming from Best Buy. A post by Reddit user Mani_Motard shows off his new Mavic Air 2 Fly More Combo with the title saying “Air 2 came in 2 days early! Best Buy 👍.”

Along with the original post, various other Redditers also shared that they have received their Mavic Air 2s from Best Buy, which looks to be shipping them a little early to ensure all customers receive the drone as on-time as possible. Other Best Buy customers aren’t so lucky, having their orders estimated to be delivered after the official launch date.

Orders through DJI’s online store also look to be coming after the launch date. Meanwhile a user who ordered through Amazon says their order has been delayed to the 21st of May. Another Amazon customer had their order delayed until June. This is likely due to Amazon shipping priority items first as a response to COVID-19.

The DJI Mavic Air 2 is DJI’s latest consumer drone, loaded with high-end features that sometimes beat its bigger brother, the Mavic 2 Pro. The Mavic Air 2 packs a maximum flight time of 34 minutes, and a 1/2-inch CMOS sensor-equipped camera capable of 4K 60fps video, HDR photo and video, and 48MP photos. Mavic Air 2 comes with ActiveTrack 3.0, an autonomous flight mode heavily improved over the previous version, allowing you to stay in the action while the drone follows from behind. DJI has also equipped the Mavic Air 2 with an ADS-B receiver, giving pilots a warning when manned aircraft are flying close by.

Take a look at our Mavic Air 2 coverage below:

Have you ordered the DJI Mavic Air 2 yet? Where did you buy it from, and when do you expect to get it? Let us know in the comments below.