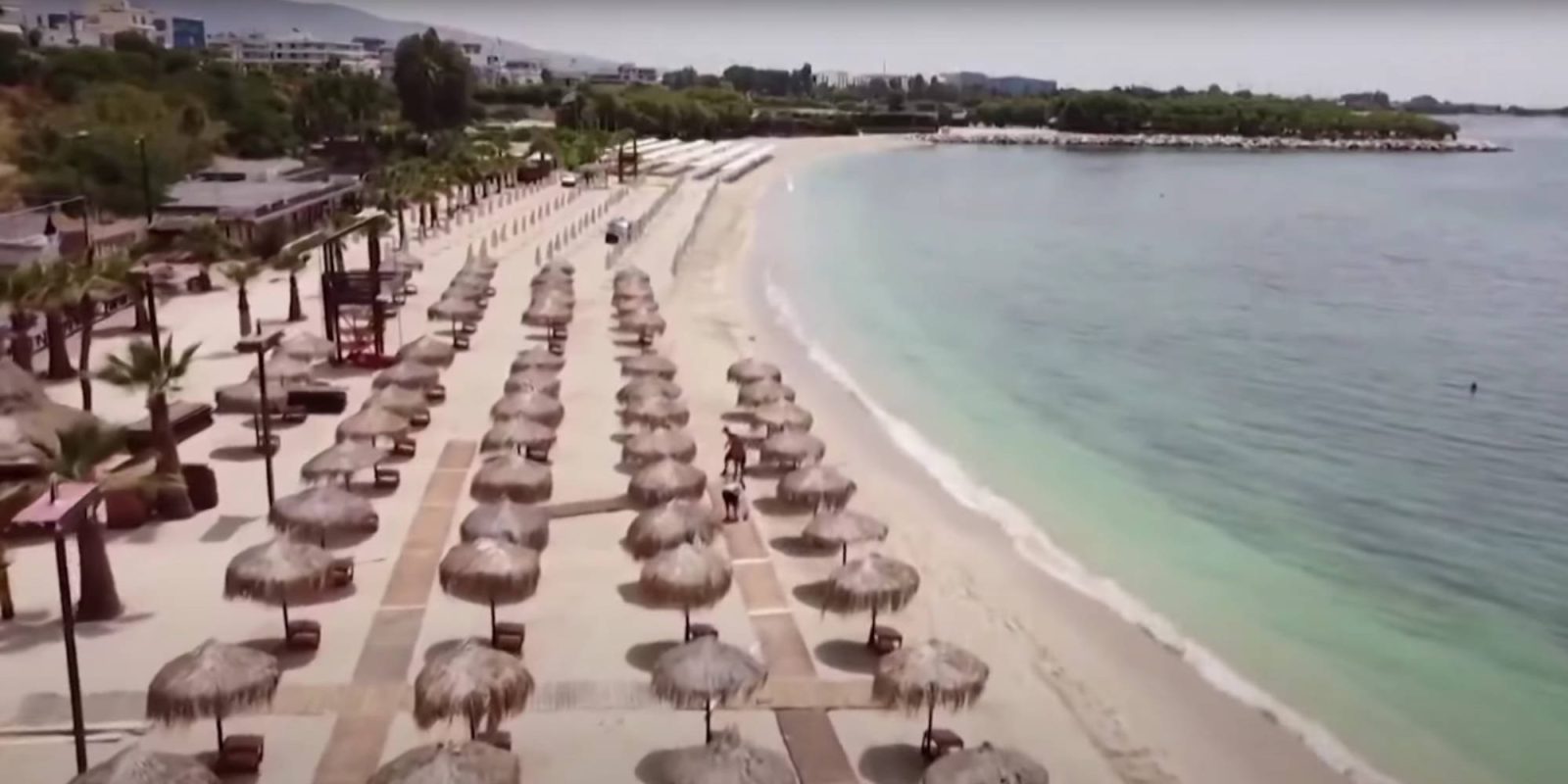 A recent video posted by NBC News points out that drones are being used in Greece to monitor and keep beachgoers safe during the COVID-19 pandemic. This is a result of great weather and a loosening of restrictions that are allowing many to swarm the beach and enjoy the sun for the first time in a while.

In the video, we learn that drones are continuing to fly above Greek beaches, reminding the public of the threat of COVID-19. The drones are equipped with loudspeakers telling people to keep their distance from one another, according to Greek Journalist Niko Efstathiou.

Plexiglass and physical barriers have also made their way onto the beaches, ensuring people continue to social distance. A dedicated team of people are also making their way around the beaches and spraying down beach chairs after people leave them.

The rest of Europe

Drones have been active throughout Europe during the pandemic, such as drones monitoring the public, similar to ones flying above Greece. French drone maker Parrot has donated 5,000 of its motors to be put to use in an open-source ventilator project. Spain was also quick to take to the skies, being the first European country to use agricultural drones to spray disinfectant in various large public areas in response to COVID-19.

Recently, a French judge has banned drones being used by the police after a lawsuit charging that the drones are capable of collecting personal information. The ruling forces all drones in use by the police to be grounded until measures are taken to ensure no personal data can be collected.