Ranchers use drones to monitor cattle health from above 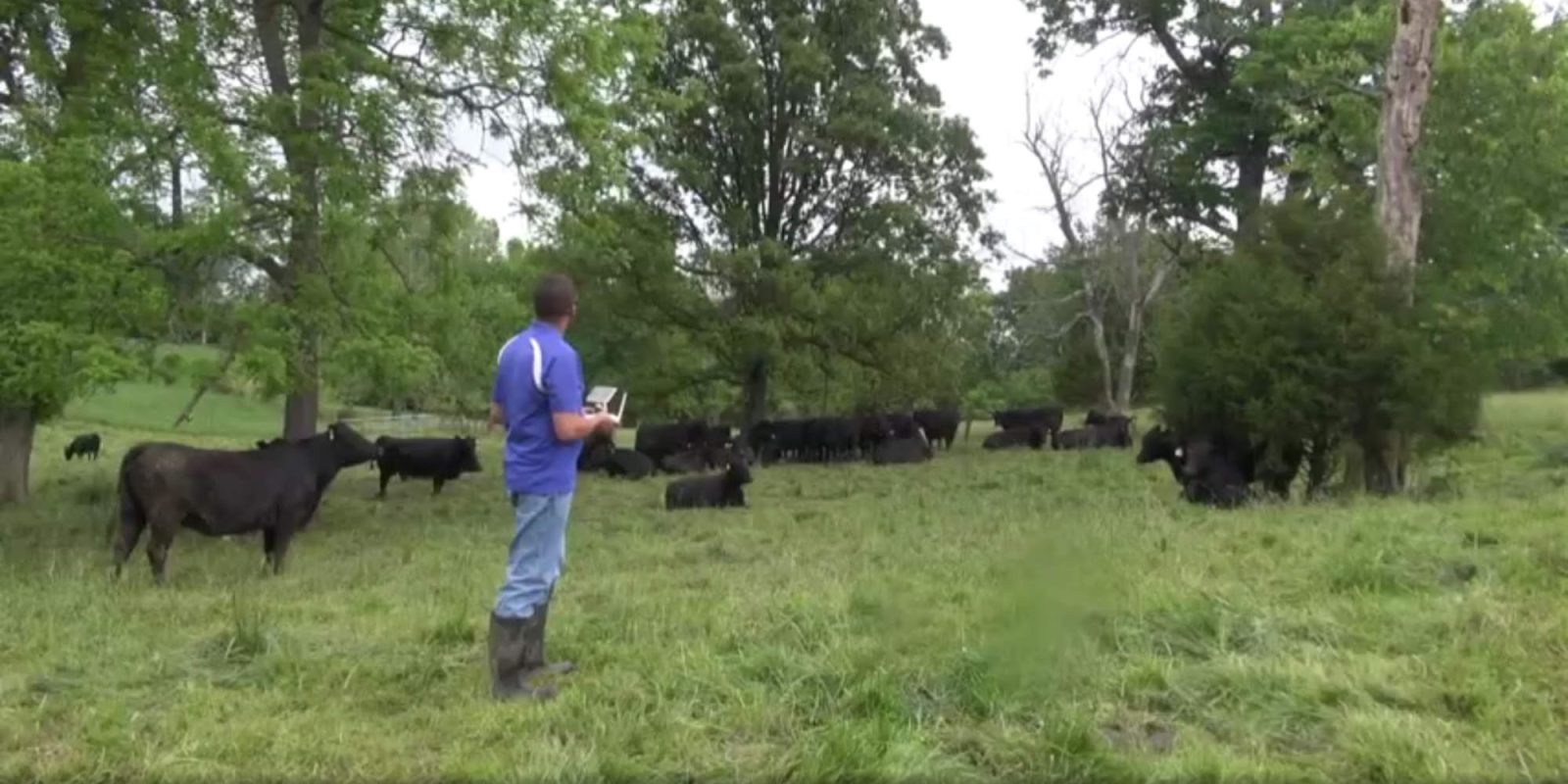 Joshua Jackson, a rancher in Lexington, Kentucky, is using a drone to monitor his cattle in an effort to minimize the effect health issues have on the heard. The drones are used to watch the cows from above to look out for things like pink eye, which can lead to death in severe cases.

Jackson also uses a drone to monitor things like heard volume and overall what the cows are doing while in the field. The drones can also be used to approximate the weight of the cows by taking photos from various angles and creating a 3D model of the cow that doesn’t require going into the field and manually checking its weight.

He’s also monitoring how the cattle respond to the drone by monitoring their heart rate, and he’s equipped them with GPS to see how much the cows are running. Through this monitoring, Jackson found that the cows became used to the drone after about a week of flights.

All of this means fewer cattle are lost every year, saving ranchers money and time they would have lost if one of the cows were to die of a disease like pink eye that could have been treated if seen earlier.

The relationship drones have with animals is great on one hand but a little rocky on the other. Drones are being used to monitor wildlife, such as whales to learn more about migration patterns and even to find koalas stuck in trees that survived the recent Australian bushfires. One the other hand, drones are being taken down by eagles because they appear as a threat to the birds who could be trying to protect their nests or young.