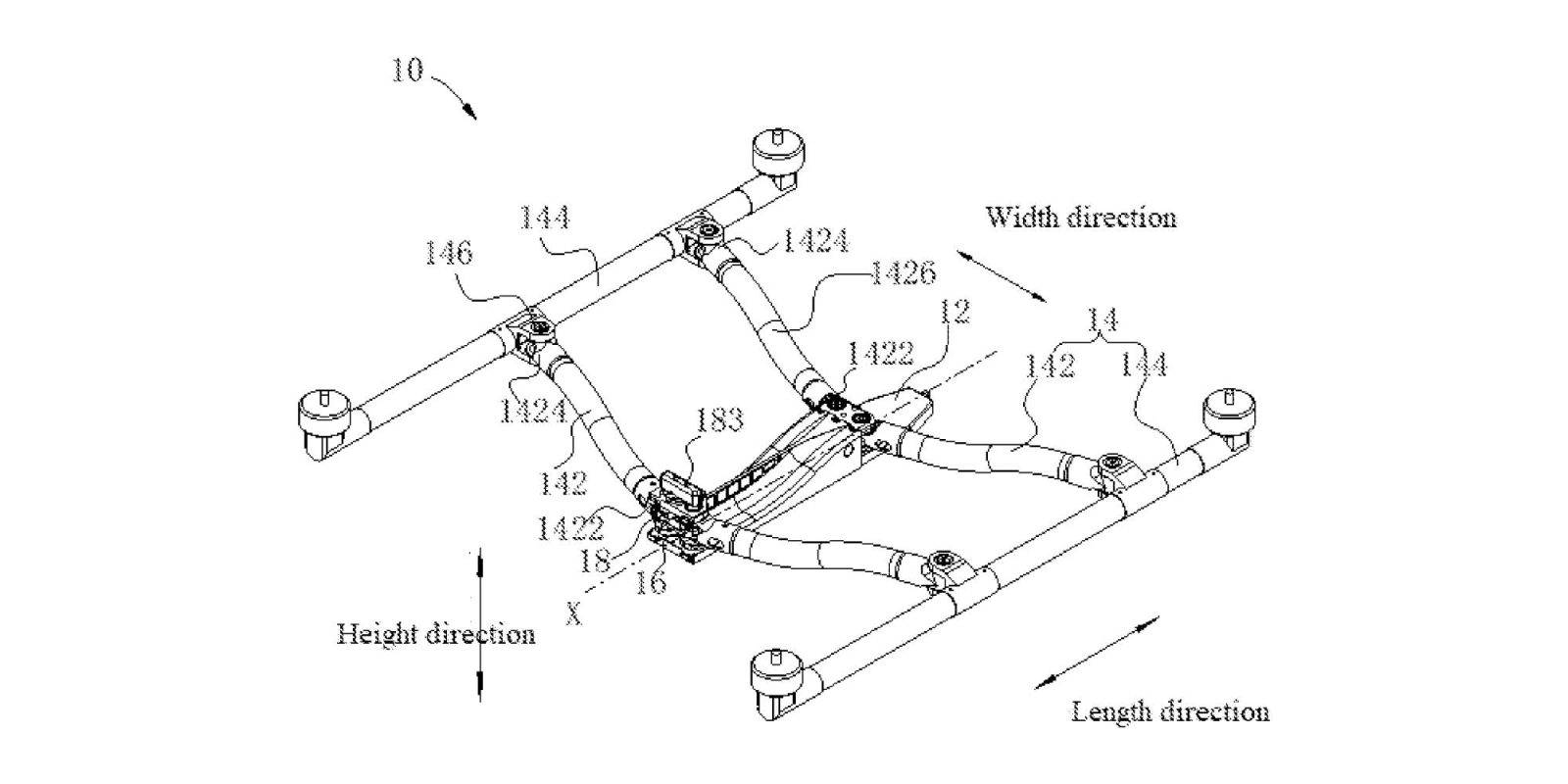 DJI has released another patent focusing on a new folding design for a possible upcoming DJI drone. The new design scraps the Mavic style folding system, instead opting for folding the two side arms together. Could this be for a DJI racing drone or will the Inspire 3 be adorable?

Over the last week or two, a few patents have been released on the Chinese Patent Office‘s database pointing to what DJI is likely working on next. This time around it’s for a new folding drone and new folding method for a new DJI drone. The latest patent has the title of “Deformable Frame of Aerial Vehicle and Aerial Vehicle.”

The new design looks to fold the arms in by pushing them forward and inward. The arms then stay above the drone’s body while folded, making the drone a long skinny shape which is easier to transport. 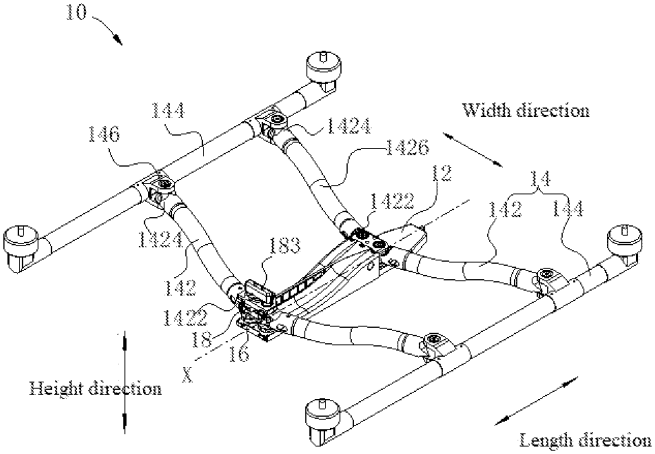 What does this mean?

From the patent drawing, it looks to share a similar design with the Inspire 1 and Inspire 2 with a similar arm layout. If it is for the Inspire 3, it looks like the raising and lowering of the arms is no longer a thing with DJI opting for curved arms instead, possibly due to the new folding mechanism.

Another option that could be considered as we don’t know the actual size is that it’s the design for an upcoming DJI racing drone. While this would be unlikely as the arms would add extra weight to the drone, DJI could be working on a racing drone for videography work instead of racing. This would make sense, as racing drones are being used in various sports to get a unique view and there is currently no off the shelf drone capable of this. There is also another patent for a new gimbal from DJI which could be for this exact reason.

Take a look at some interesting patents from the drone industry:

What do you think of the new folding design? Which upcoming DJI drone do you think it will be released with? Let us know in the comments below.