Alabama County to use drones to enhance public safety 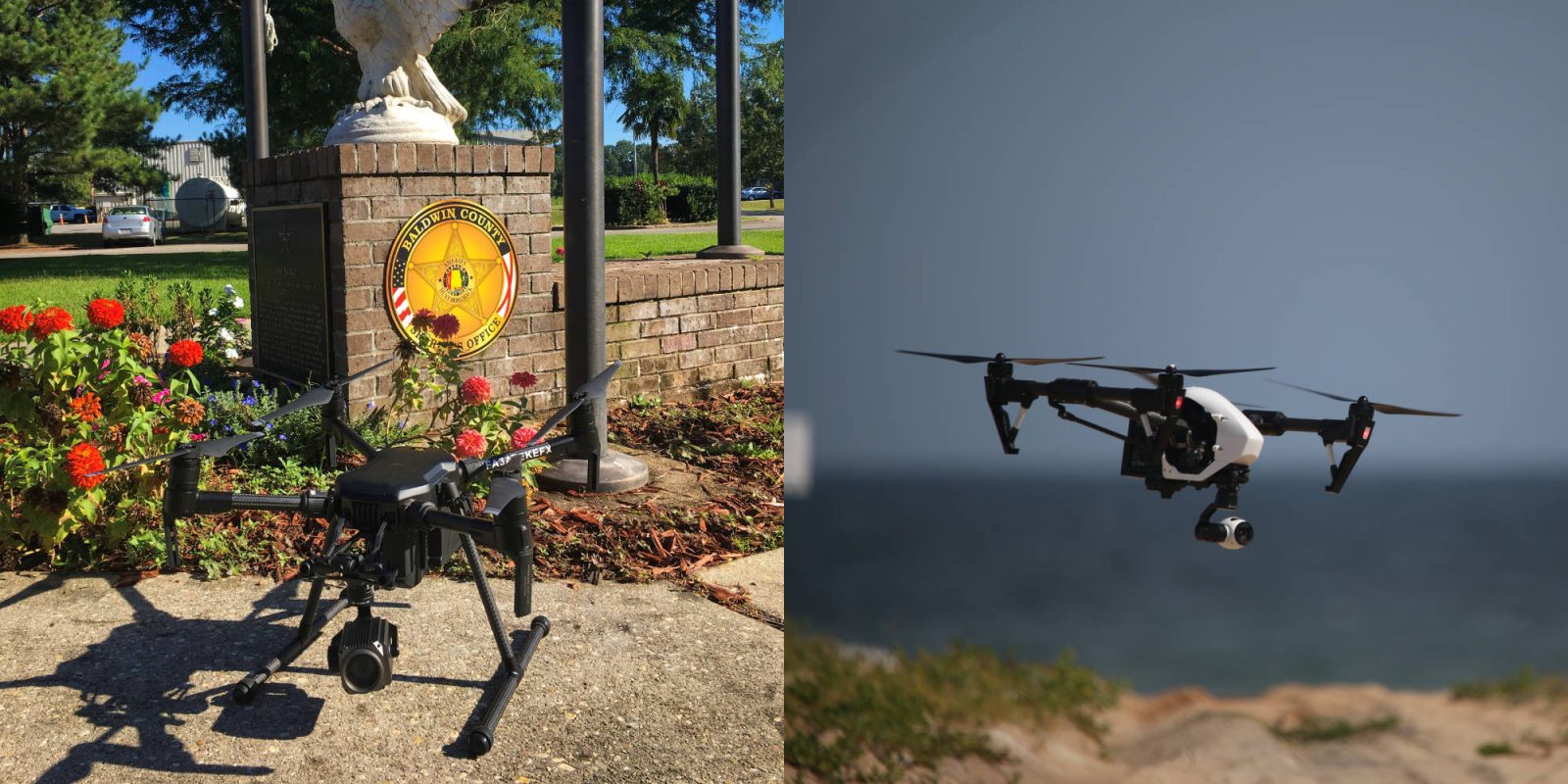 The Baldwin County Sheriff’s Office in Alabama is planning to use drones to enhance public and officer safety after 18 months of training and the purchase of DJI drones. The Sheriff’s Office enlisted Adorama Business Solutions to help purchase and set the drones up.

Baldwin County has always relied on officers on the ground and in helicopters to monitor crime scenes and public safety at events. After examining what the latest drones are capable of achieving, Baldwin County decided it was the right time to invest in this technology.

The drone pilots went through an extensive drone pilot training course to receive FAA certifications with a fixed-wing pilot receiving 40 hours of training to fly the drones.

“The use of drone technology as part of our operations enables us to respond to more situations than we could before, increasing both officer and Baldwin County resident safety. From capturing overhead images of crowds and roads, to observing large areas of lands or bodies of water, Baldwin County has been able to expand our drone applications as technology evolves.”

The department is using the recently acquired drones for the following jobs:

Drones have been helping police for some time now, allowing them to get a view from above a crime scene or an arrest to being the first responder to a crash scene. Police are also using drones in Search and Rescue missions as an eye in the sky that does not alert suspects to a police presence.