Russia uses drone swarms for the first time in Kavkaz-2020 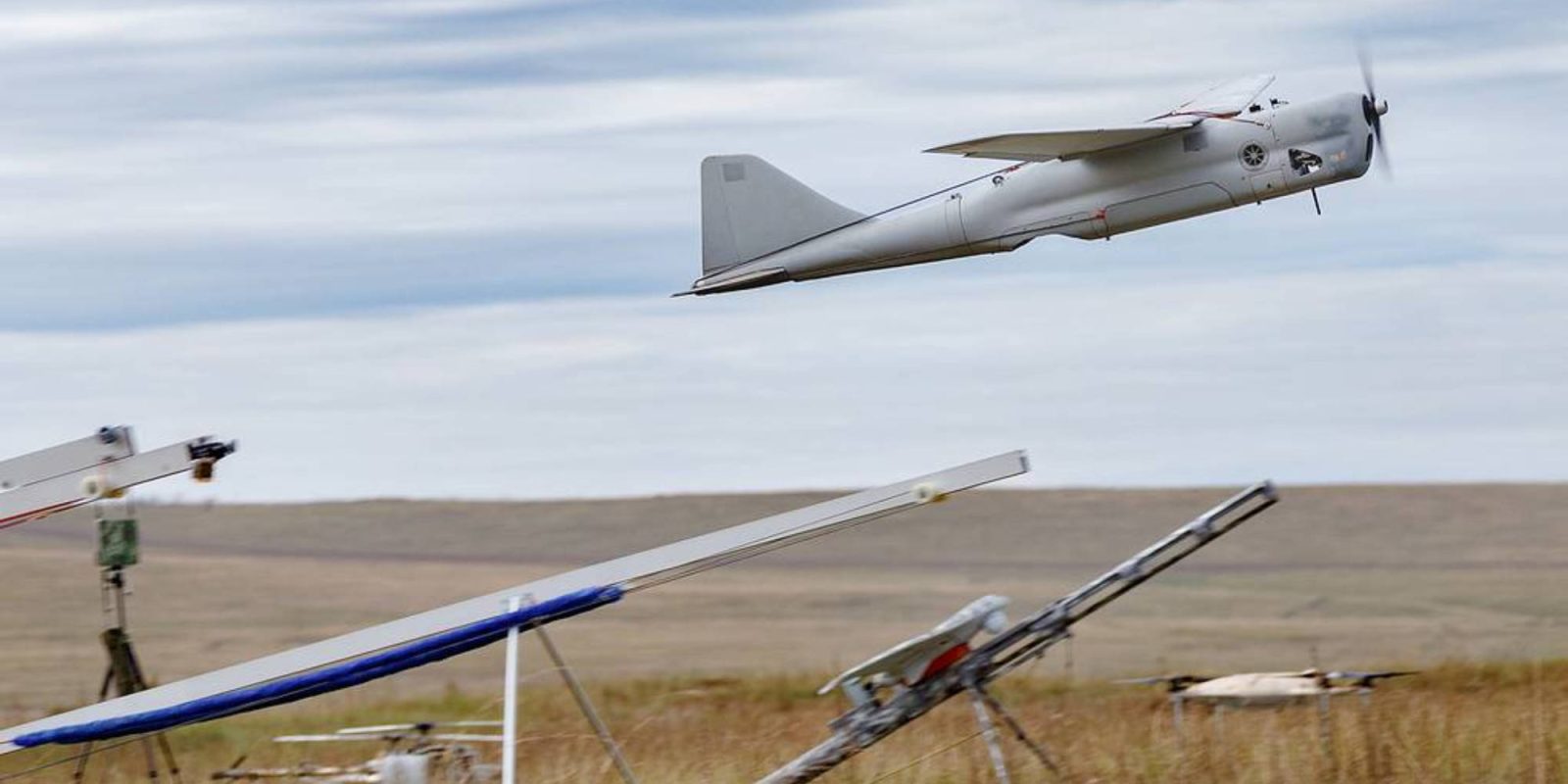 The three drones used in the training exercise were the Forpost drones commonly known as the IAI Searcher, the Orlan-10, and the Eleron-3. The drones fly at heights from about 328 feet to 16,400 feet, depending on the use-case.

“At the Kapustin Yar proving ground a combined group of unmanned aerial vehicles (UAV) was created. It incorporated Southern Military District units armed with drones Forpost, Orlan-10, Eleron-3, and others.”

The drones don’t appear to be equipped with any ammunition or weaponry and are purely for reconnaissance, surveillance, and intelligence collection. The drones will allow airstrikes and other ground-based attacks to be more accurate than current methods allow.

Kavkaz-2020 goes from September 21- 26 and sees around 80,000 personal from the Russian Army, up to 100 soldiers from Armenia, Belarus, China, Myanmar and Pakistan, and representatives from Azerbaijan, Indonesia, Iran, Kazakhstan, Tajikistan, and Sri Lanka. The massive event is a real-world training session made to mimic real combat. There are estimated to be around 250 tanks, 450 mechanized infantry fighting vehicles, and 200 rocket systems.

The IAI Searcher is a reconnaissance drone produced by the Israeli company Israel Aerospace Industries. The drone is capable of flying for 18 hours with a maximum speed of 125 miles per hour. It can hold a 150-pound payload and uses a Limbach L 550 engine that puts out 47 horsepower.

The Orlan-10 is a Russian-made reconnaissance drone, produced by the Special Technology Center for the Russian Army. The Orlan-10 has a top speed of about 93 miles per hour and can stay in the air for 16 hours. To get the drone in the air, a catapult is used to shoot it in the sky where the engine takes over. The drone can hold a 13-pound payload and is therefore much smaller than the IAI Searcher.